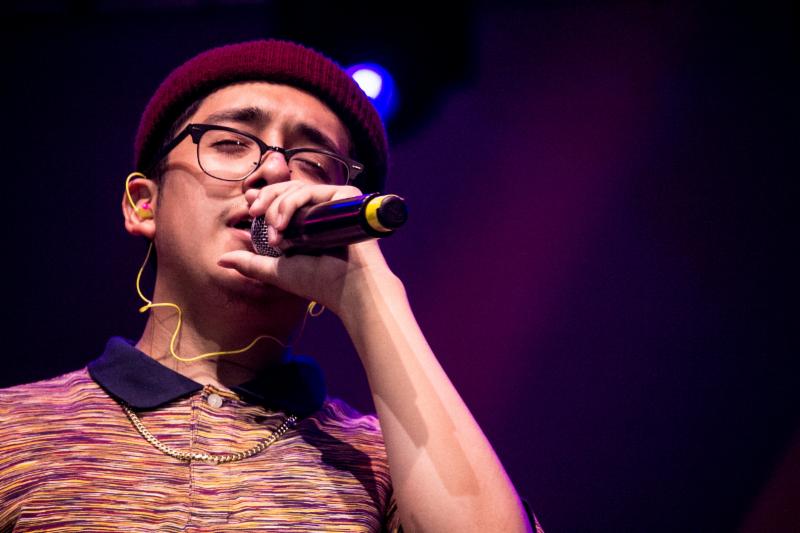 Kali Uchis shares about being a part of the event, “So honored to be headlining Selena for Sanctuary this year. Creating safe spaces and bringing awareness to the issues immigrant communities are facing is the goal. I can’t wait celebrate our roots, our journeys, all while paying tribute to the inspirational icon Selena.”

The event builds off the success from last year’s sold-out Selena for Sanctuary at New York’s Lincoln Center. The concert brought in a crowd of over 5000 people, comprised mostly of Latinx youth, brimming with excitement waiting for Latin music heavyweights like Mon LaFarte, Cuco, Omar Apollo, August Eve, Nina Diaz, and Gaby Moreno.

The Solidarity For Sanctuary series was first started by organizer, artist manager, and activist Doris Muñoz in 2017 to amplify the voices of immigrant communities through music, advocacy and the arts. The Selena tribute has since gone from a 300 cap room at The Hi-Hat in Los Angeles to the world famous Lincoln Center in New York. Collectively the benefit concert series has raised over $14,000 for organizations like Carecen LA and Amnesty International along the way.

Stay tuned for more information to be announced soon. 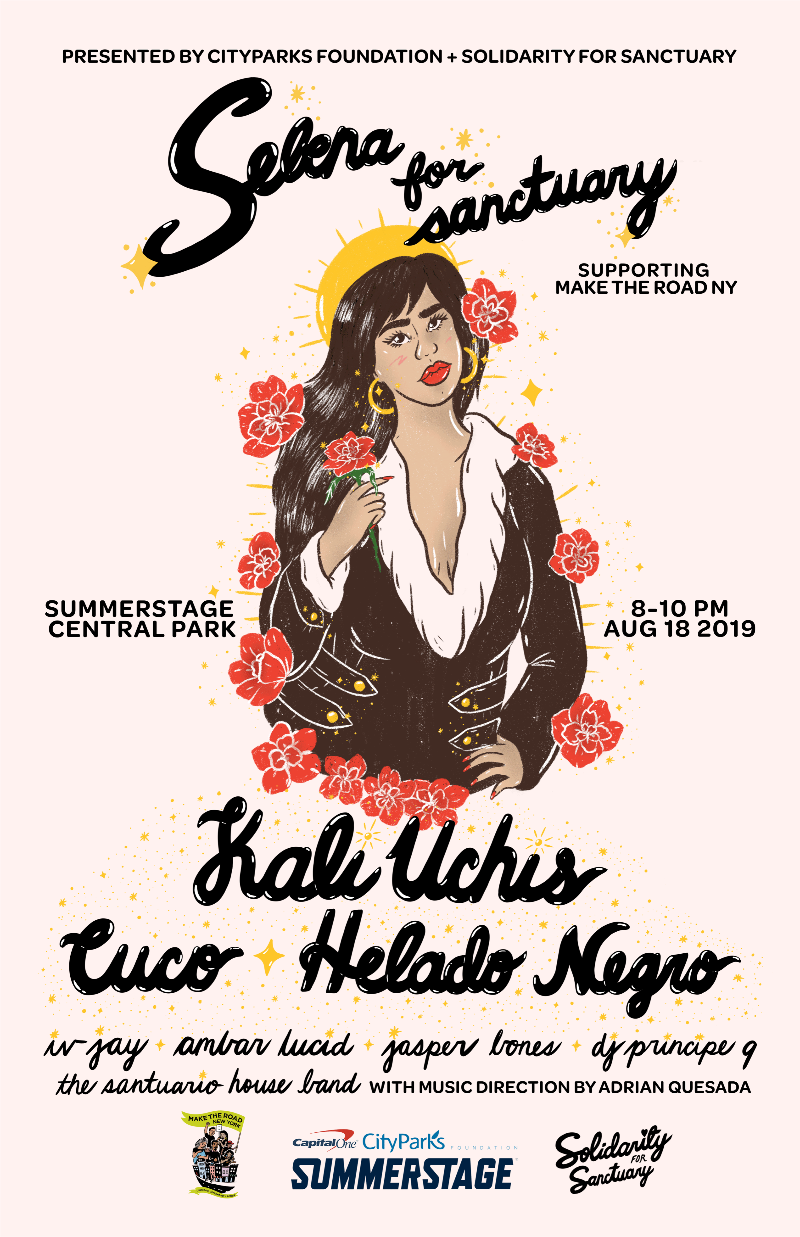