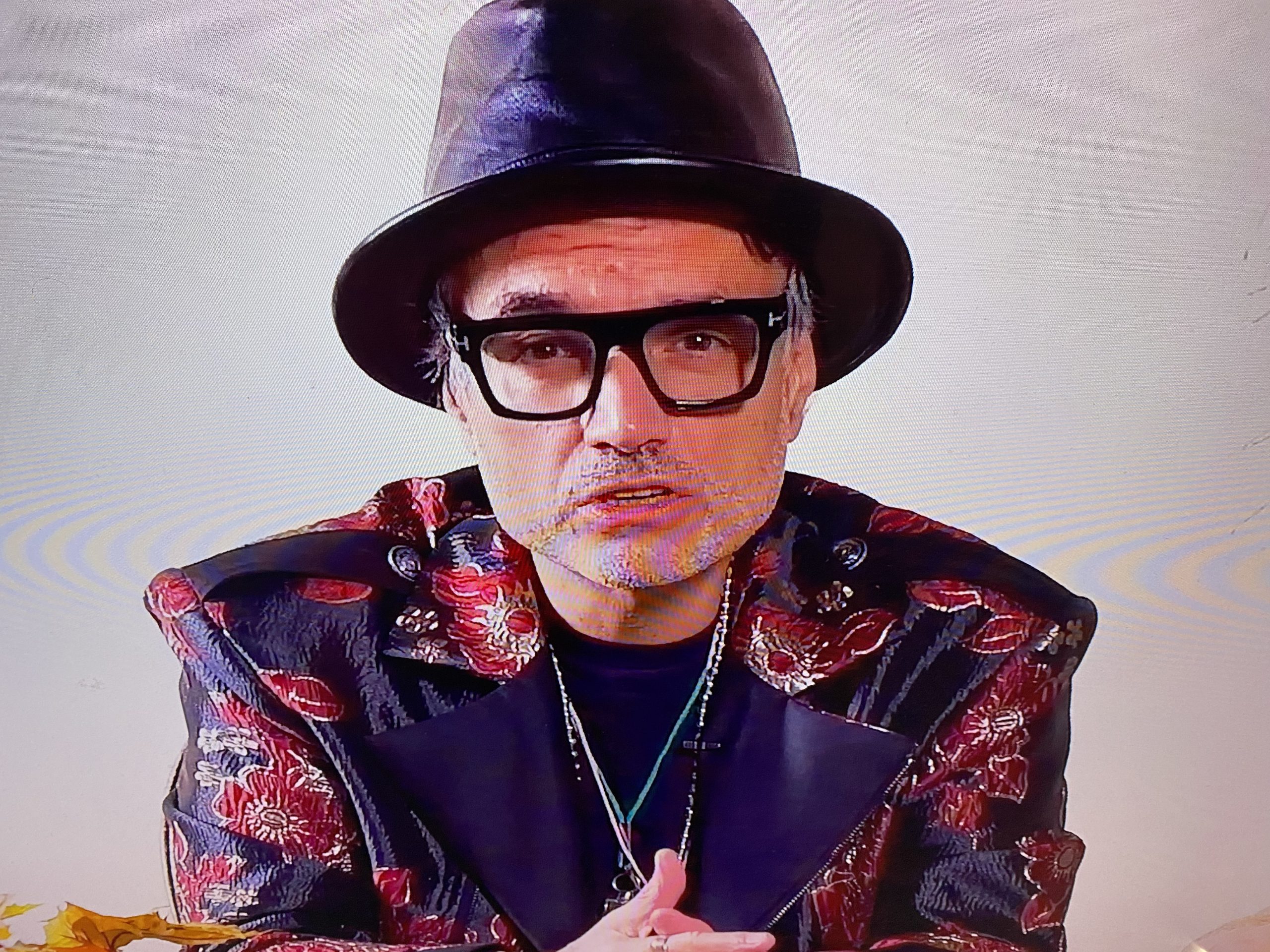 Soho Johnny never screws it up, you watch the the rock nyc partner take on gargantuan projects with a weary eye, wondering how he is going to sell out a Christmas party or fill up a mammoth, all day, charity event, then you step back and watch him do it. So it was last night when the noted real estate developer slash philanthropist SohoJohnny with the “Let Me Help” Foundation and association with #IAMNOJOKE and artist and producer Andrew Cole, brought us an eye popping six hours of music and celebrity gazing to help three distinct charities. Victims of Covid-19, research into Pancreatic Cancer, and also help in combating bullying.

Of the three, bullying is the most interesting because… well, apparently a lot of celebrities, who are often different than most of us, suffered from bullying more than most. Watching Ozzy discuss his childhood last night (SohoJohnny and I interviewed Ozzy in 2018, here) was a strong reminder that the twelve year old you are batterring may well grow up to be a Rock God -so don’t do it. The anti-bullying “#Nojoke” is producer and philanthropist Andrew Cole’s great project and coming together with SohoJohnny is such a great idea…

With SohoJohnny MCing, and music that ranged from prog rock to singer songwriter confessionals, hip hop to guitar rock and, to SohoJohnny’s default: disco and funk, it was a kaleidoscope of sound and vision, of joining together, as SohoJohnny noted late in the evening: “It certainly isn’t about me, it’s about community”.

As the evening went on, I had this nagging feeling of having forgotten something and I couldn’t remember what. And then I did. Talking with SohoJohnny a couple of weeks ago, he noted that a major influence was Jerry Lewis Labour Day Marathon For Muscular Dystrophy, and there was his endgame. The benefit show used SohoJohnny as a center of gravity for a collection of artists, musicians and celebrities, to help others, it feels huge but it is a first step on how to give what to give. In the future, when Covid-19 is vaccinated to hell, let me help will continue to help in hopefully a mix of live in person and also streamed live, will be a continuation of that great tradition.

Alyson Camus will be offering her take on the proceedings soon, but till then, check out East Meets West prog take on “Conga” and then  Google Jocko’s “Wear A Mask”!