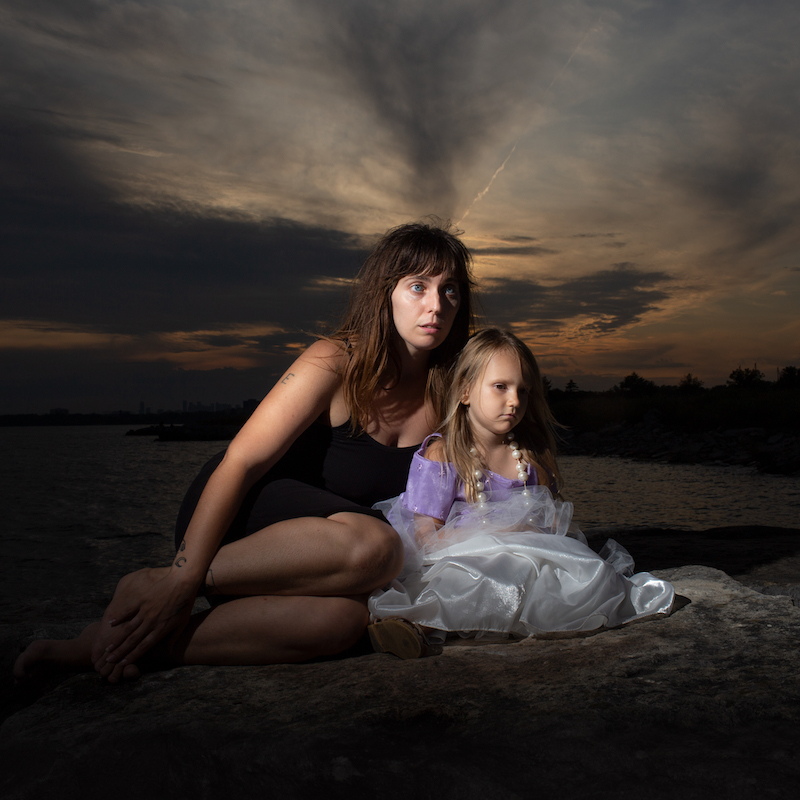 CocoRosie, Put The Shine On

Cream, Goodbye Tour – Live -wow, could be killer…though I’ve heard the “Crossroads” and that track wasn’t…

Mandy Moore, Silver Landings – at least we know who had the musical gift in the family

Noel Gallagher’s High Flying Birds, Blue Moon Rising – That Oasis style single was OK, the EDM stuff not so much

Silverstein, A Beautiful Place To Drown – Just in time for their 20th anniversary

Stephen Malkmus, Traditional Techniques – hey, maybe those early Pavement albums were a fluke – MUST TO AVOID

Swamp Dogg, Sorry You Couldn’t Make It – always an honor

U.S. Girls, Heavy Eye – from everything I’ve heard, two songs including the genius “4 American Dollars,” this has the possibility of being one of the best albums of the year -MOST ANTICIPATED