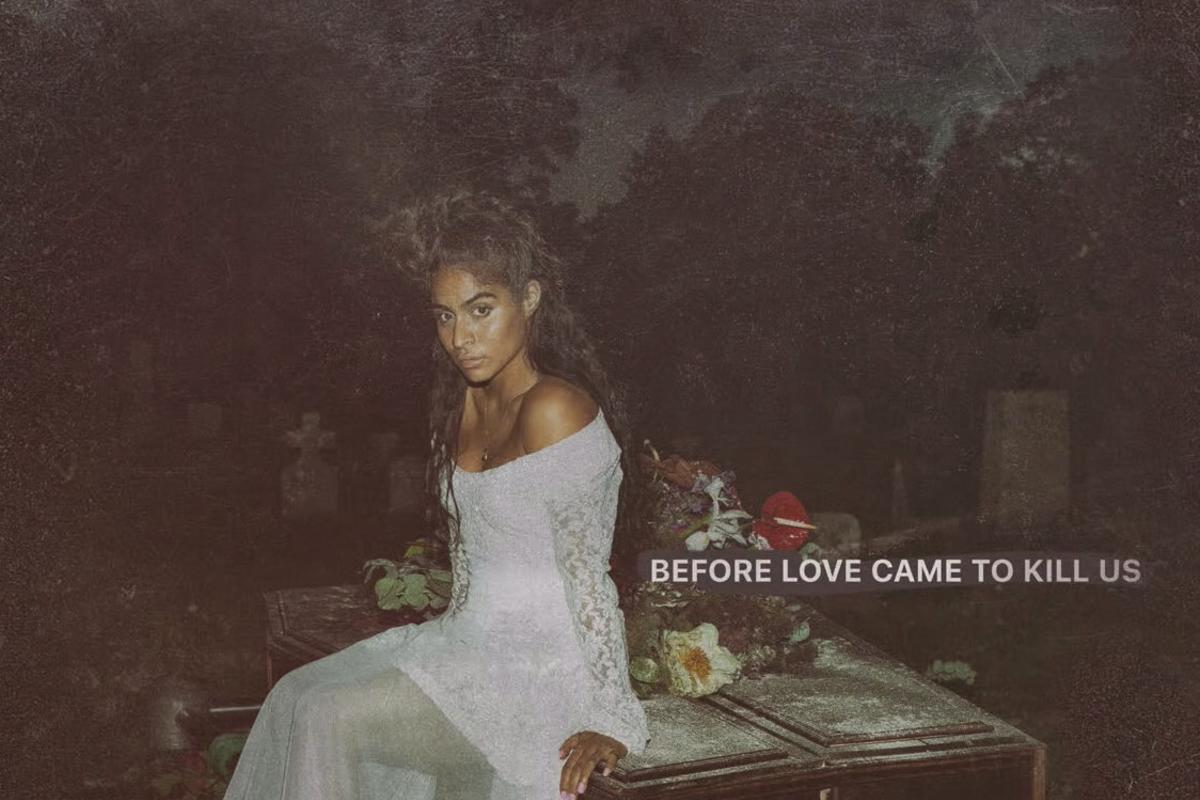 5 Seconds of Summer, Calm -every decade gets the Backstreet Boys they don’t deserve

Basia Bulat, Are You In Love?

Half Waif, The Caretaker

Kandace Springs, The Women Who Raised Me

In This Moment, Mother

Little Dragon, New Me, Same Us

The Orb, Abolition of the Royal Familia

PartyNextDoor,  PARTYMOBILE -Party? Not as such…

Pearl Jam, Gigaton – The two songs I’ve heard are OK, nothing great, and the tour is postponed…

Sufjan Stevens & Lowell Brams, Aporia -I love Sufjan in theory, in practice this is am ambient bore, Lowell is his stepfather

Vanessa Carlton, Love Is An Art

Waxahatchee, Saint Cloud – “Lilacs” is the best song se has ever written.