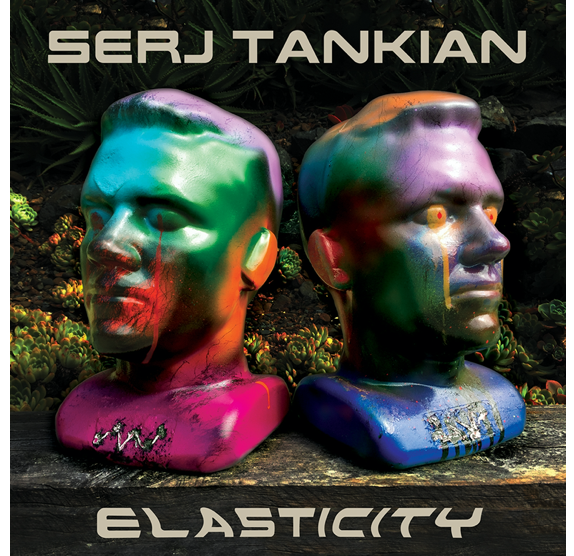 Justin Bieber, Justice – the gooey MOR that is Bieber today is getting a little samey

Lana Del Rey , Chemtrails Over the Country Club – I wouldn’t claim Lana is passed it but I will claim this won’t be as good as Norman Fucking Rockwell

Lo Talker A Comedy Of Errors

Ringo Starr, Zoom In – longevity matters (Starr has been solo since 1970) and so does skills of which he has run out

Serj Tankian, Elasticity – the Beirut born System guy is always very welcome and the title track, released in February, is great -MOST ANTICIPATED OF THE WEEK

Sting,  Duets – from the kill me now department…

Ultravox, Live At The Rainbow – February 1977 – kudos to the Voxies, I couldn’t stand em but time has mellowed me

an excellent retort to naysayers