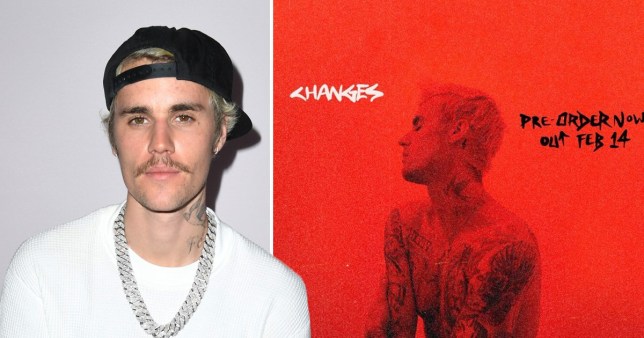 New Music Fridays have their own vibes and next weeks (the load below) is a little weak, and the week after that (2/21) has Ozzy, Best Coast, BTS, King Krule, and on… By the way, I use Billboards upcoming album releases as well as Metacritic, Album Of The Year, and other website, and consider it mind boggling that a website that is based around recorded music doesn’t have remotely close to complete listings for upcoming album releases… mind boggling but not surprising…

Alan Doyle, Rough Side Out

Anvil, Legal at Last – should be as pure a metal as possible

Ash, Teenage Wildlife: 25 Years of Ash- Irish guys grow up and not out

DRAMA, Dance Without Me

Gary Wilson, Tormented – The great one

Justin Bieber, Changes – I’d given up on this one but “Intentions” is such a great song, it could be… MOST ANTICIPATED OF THE WEEK (though that moustache has to go)

Leila Sunier, If Only To Bleed Out The White Noise

Noah Gundersen, A Raven and a Dove – Acoustic Selections from Lover – The Seattle singer songwriter is stupefyingly tedious – MUST TO AVOID

The Pedaljets, Twist the Lens

$uicideboy$, STOP STARING AT THE SHADOWS

Tame Impala, The Slow Rush – I can’t take Kevin at any price, and I’ve tried, seen Tame Impala live and yet… Kevin is simultaneously smug and self-pitying