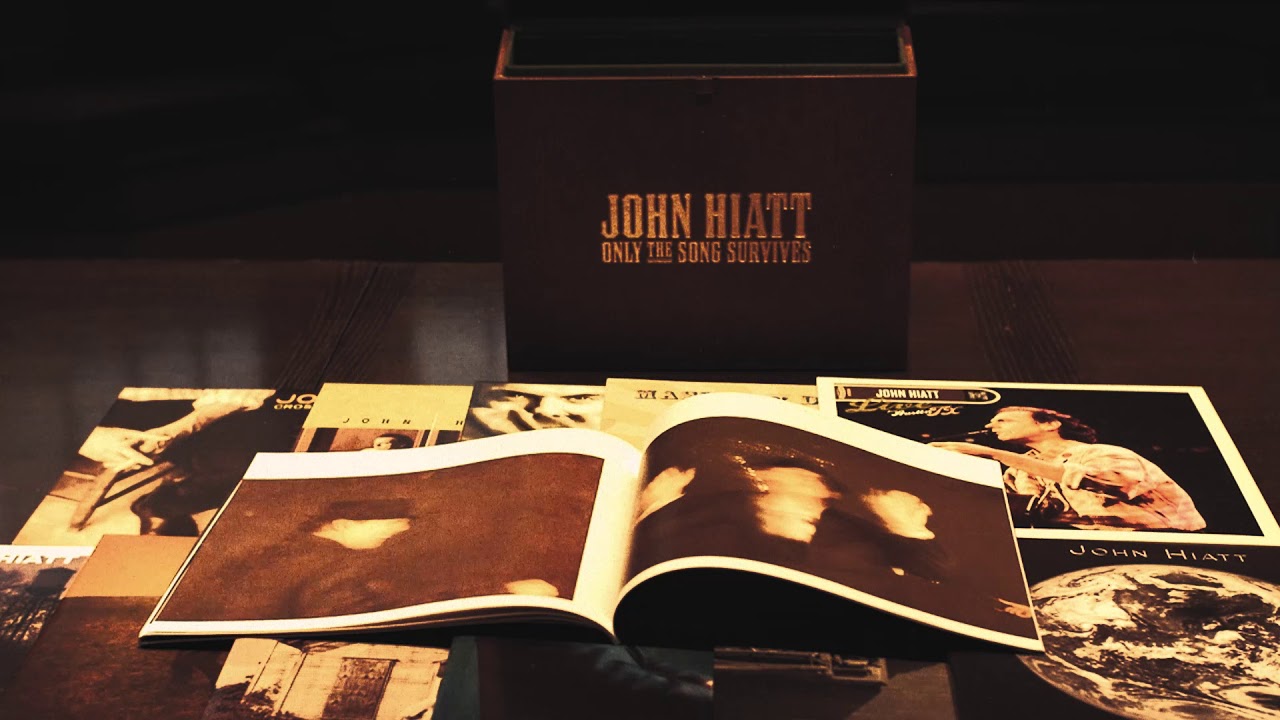 ​Camila Cabello, Romance – What’s the bet once Camila completes the launch of her sophomore effort she breaks up with Shawn?

Cro-Mags, From The Grave

Gentle Giant, Unburied Treasure – Gentle Giant??? The prog guys return… sounds like an obscurity to me.

John Hiatt, Only The Song Survives –  The boxed set of eleven albums recorded since 2000 for New West  – MOST ANTICIPATED OF THE WEEK

Liam Payne, LP1 -If Harry’s second solo stiffs, expect a reunion of 1D in 20121. The single from Liam wasn’t much.

Muse, Origin of Muse – Were they ever really good? They were OK and the stagecraft was ace, but good?

The Who, Who – I won’t get fooled again making it my most anticipated…