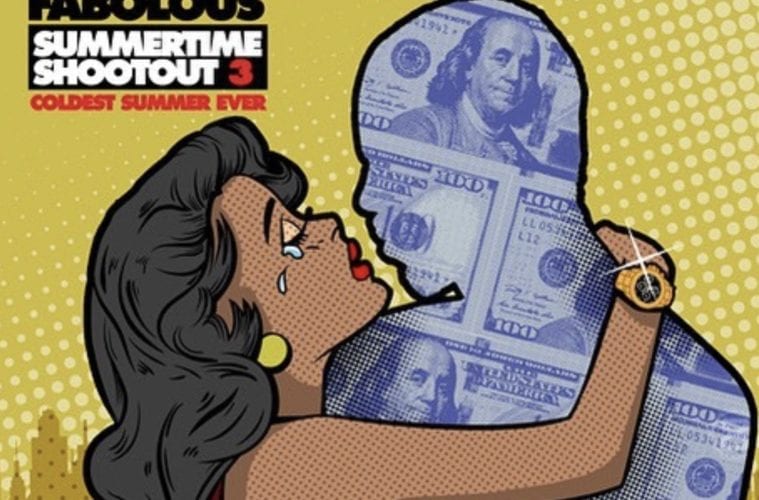 (A quiet week for Thanksgiving, which would be exponentially smaller if it wasn’t for Record Release Black Friday)

Curren$y & Smoke DZA, Prestige Worldwide – the singles have been a little meh

Fabolous, Summertime Shootout 3: Coldest Summer Ever – Two years later, the coldest of em all is back. I once saw Fabolous blow Pusha T so far off stage it wasn’t funny and expect huge things from him -MOST ANTICIPATED OF THE WEEK

Joe Pesci, Still Singing – does he amuse you?

JME., Grime MC – I can’t get enough grime, myself

Pink Floyd, The Later Years 1987-2019 – The David Gilmour years, and David was much better solo (pace that excellent tour a coupla years ago).

Prince, 1999 [Remastered] – This must be the eagerly awaited super deluxe with bells on it.

Various Artists, If You’re Going To The City: A Tribute To Mose Allison – It’s been a nit spotty so far, but the Iggy Pop one is worth your time.