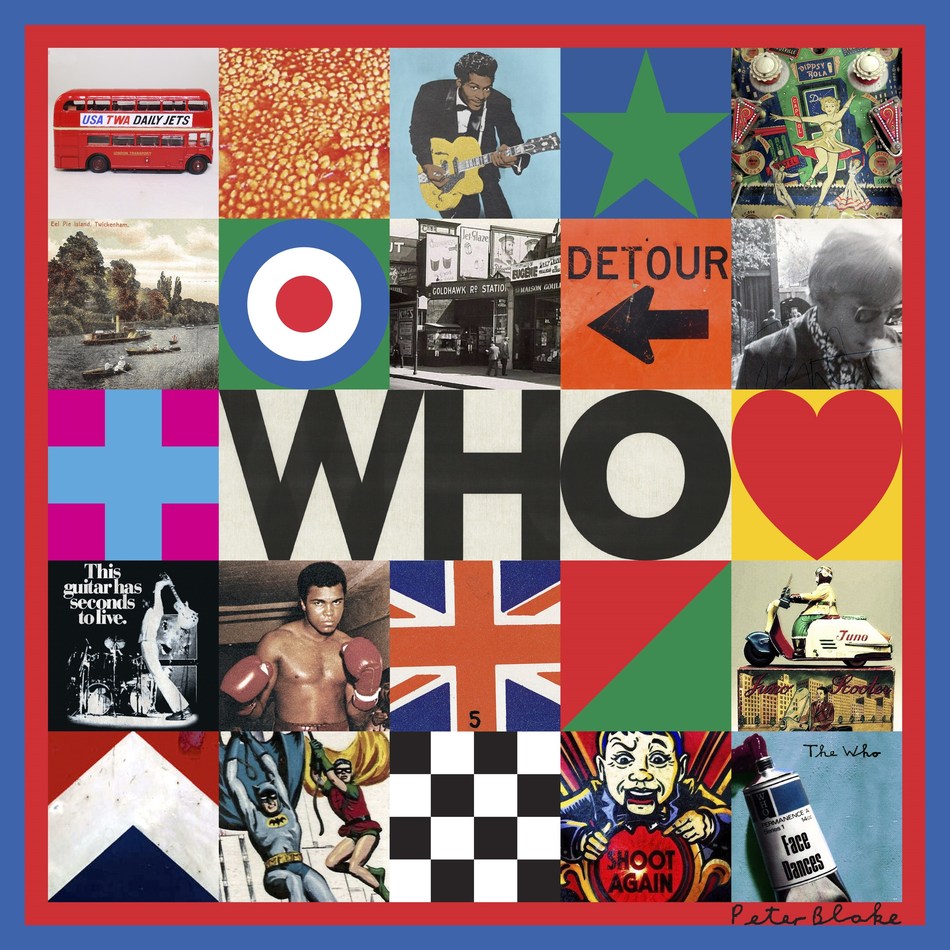 Action Bronson & The Alchemist, Lamb Over Rice – An EP

Amy Klein, Winter / Time -I wish she’d rejoin Titus Andronicus, she was never better than her time with them… neither were they. Till the, I’m all in on this one.

Animal Collective, Ballet Slippers – a live album, a little weird for such a straightforward band

Beck, Hyperspace – The Pharrel one

Harry Nilsson, Losst and Founnd – I can’t read this one at all, maybe it will be great though the first single wasn’t

Jason Aldean, 9 – He has been releasing single after single and they are all pretty good

Leonard Cohen, Thanks For The Dance – I was never the fan you were but then he went on a late run of albums from 2012 to 2016 and I was blown away. Returned to his earlier stuff and mea culpa. ALl of which gives me huge pause for this friends and admirers and his son complete the songs on the album comprise “sketches” left over from the sessions for Cohen’s final studio album You Want It Darker that were finished by Cohen’s son Adam Cohen in a “garage near his father’s old house”

Pluralone,To Be One With You -Solo effort from Red Hot Chili Peppers’ guitarist Josh Klinghoffer

Robbie Williams, The Christmas Present – Of course it sucks, undoubtedly it sucks. It is the definition of sucks… but the album cover -see below 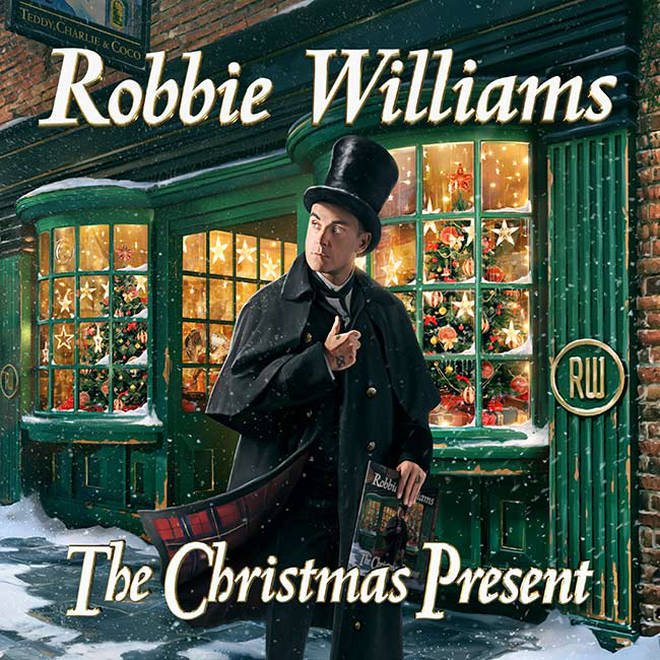 ​The Who, Who – Based upon what I’ve heard I expect HUGE things from them. O expect a late career homeroom which will give em a ton of new material to perform live – MOST ANTICIPATED OF THE WEEK

Tinashe, Songs For You

Trippie Redd, A Love Letter to You 4

Various Artists, Come On Up To The House: Women Sing Waits – That would be Tom Waits.