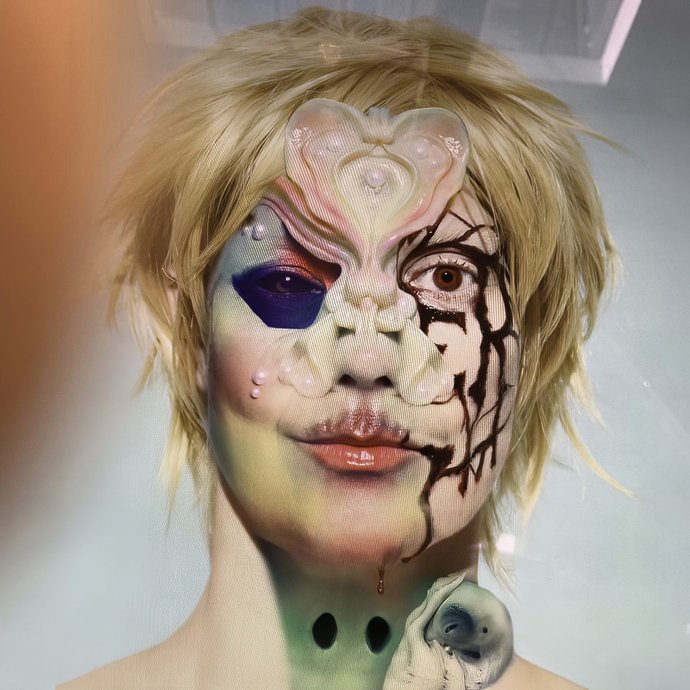 Björk, The Knife & Fever Ray – Country Creatures – Bjork at the Shed earlier this year was so great (here) that she can do no wrong in my eyes. I believe we are getting the three remixing each other’s songs and what I’ve heard has been obstreperous and grating and greating – MOST ANTICIPATED OF THE WEEK

Gang Starr, One of the Best Yet – Guru died in 2010, though the two songs I’ve heard off Best Yet featured unreleased raps and they were both excellent.

Jeff Goldblum & The Mildred Snitzer Orchestra, I Shouldn’t Be Telling You This – Put it this way, he runs circles round Seth MacFarlane

Jeff Lynne’s ELO, From Out Of Nowhere

Miranda Lambert, Wildcard – She has been bumming me out for years now. And she sucks on stage…

The Damned, Black Is The Night: The Definitive Anthology – You want the definitive Damned? “New Rose” and “Neat Neat Neat”.

Ty Segall, Pig Man Lives Volume 1 – Demos? Really? Does everybody have to listen to everything he records?

Various Artists, Charlie’s Angels (Original Motion Picture Soundtrack) – Ariana Grande curated. I’ve heard two songs off it, one was ok and the other was abysmal.