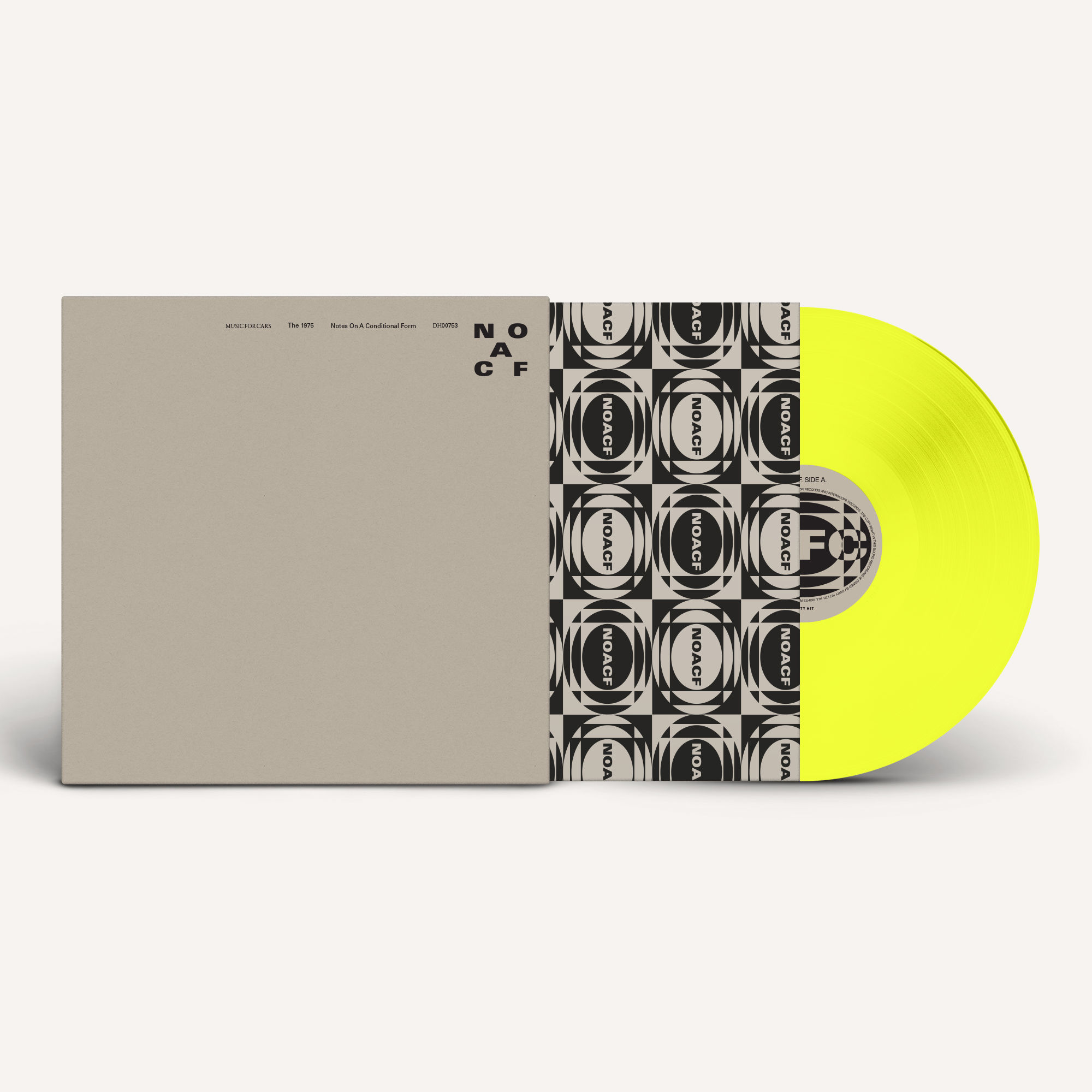 Sneak Peaks is not simply an eleven year old column, but a column that evolved from me reviewing the thirty 30 second previews on Itunes to what you see before you. And I never changed the name. But last week I accidentally called it Sneak Keeps and decided to keep the name. I’d like to thank the little people.

The 1975, Notes on a Conditional Form – I was supposed to be taking my great niece Juliet to see them at Madison Square Garden but the gig is postponed and the album was also postponed for a month, now that we have heard half of it we might hope the other half is better and are definitely ready to find out once and for all – MOST ANTICIPATED OF THE WEEK

Badly Drawn Boy, Banana Skin Shoes – The “narcoleptic slacker icon” back for the first time since 2012

Balmorhea, Life of the Body

BOYO, Where Have All My Friends Gone?

Carly Rae Jepsen, Dedicated Side B – odds and sods

The Dirty Clergy, In Waves

Indigo Girls, Long Look – from back when lesbians were meant to look like suicidal lumberjacks

Neil Innes, How Sweet To Be An Idiot – Bonzo Dog Band, Monty Python, the Rutles… the late great’s first solo album is re-released

Pete Rock & Camp Lo, 80 Blocks From Tiffany’s II – a re-release of the mixtape?

Skooly, Nobody Likes Me

Steve Earle & The Dukes, Ghosts of West Virginia – The musical at the public closed before my ticket came due but the songs I’ve heard have been among Steve’s best this century.

Tim Burgess, I Love The New Sky – The Rapture guy