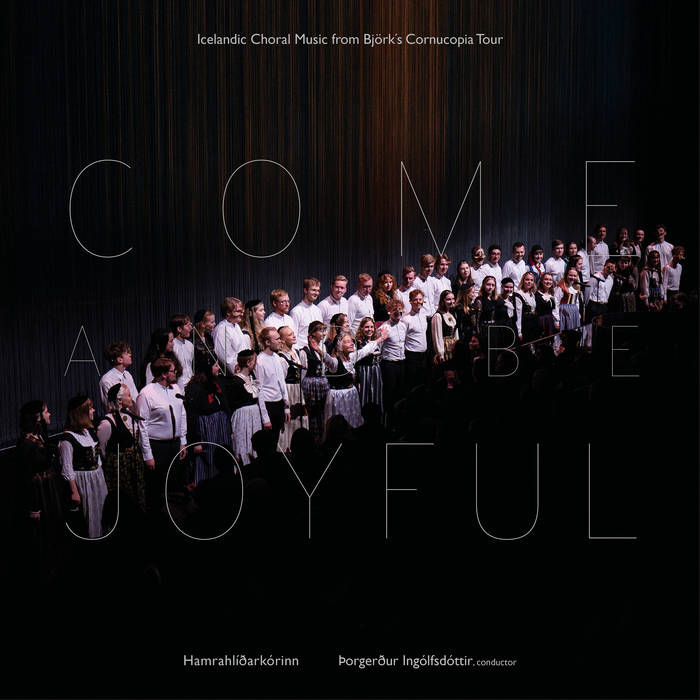 Arctic Monkeys, Live At The Royal Albert Hall – I caught the tour at Forest Hills (and didn’t like it as much as the former Mary Magpie here), and was big enough a fan of Tranquility Base Hotel & Casino that I bought in… on an album? Not so sure

Calexico, Seasonal Shift – friends of Iron & wine but with a Amerixcana vibe, this is a Christmas album so…

Dark Mark, Dark Mark Does Christmas 2020 [- maybe Lanagan’s deep, dark voice will snuff the life out of the season for us…

Geographer, Down And Out In The Garden Of Earthly Delights

Jordana, Something To Say To You

Rico Nasty,  Nightmare Vacation – I’ve seen her live twice and the first time she let ehr DJ run rough on her, and the second she didn’t. But she is always a blast on stage..

Shawn Mendes,  Wonder – he is like the kid brother everybody wish had been drowned at birth

The Hamrahlid Choir,  Come And Be Joyful – I saw The Hamrahlid Choir open for Bjork (here) and the song I’ve heard is the irresistible “Sonnets” featuring Bjork as well. These are song songs performed by the Icelandic Choral , sometimes with Bjork, at the Shed andi If that is anything to go by – MOST ANTICIPATED ALBUM OF THE WEEK

The White Stripes The White Stripes Greatest Hits – Since the birth of streaming I have wondered what use there is a greatest hits, but some of them would come in very happy… including this one…

Yungblud,  weird!- no promises but he might be reaching his The 1975 period