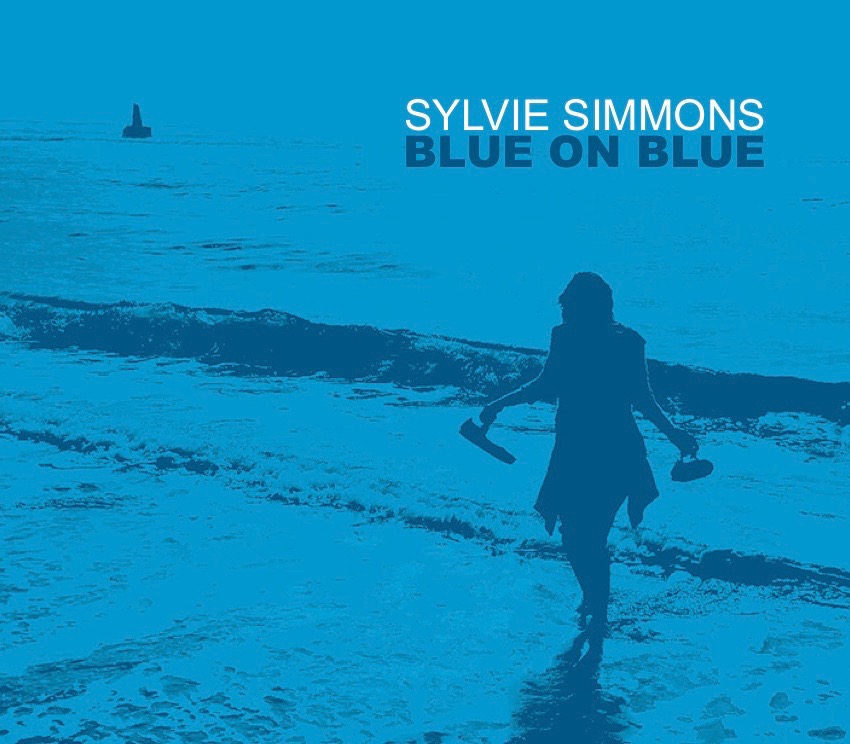 Biffy Clyro, A Celebration of Endings – it’s not time for a new album already, is it?

Bruce Hornsby, Non-Secure Connection – this is the Justin Vernon produced one we’ve heard some tracks so tasteful it makes my teeth itch

Caylee Hammack, If It Wasn’t For You

Fair Visions, A Way Out

Gangstagrass, No Time For Enemies

Kathleen Edwards, Total Freedom – back from her years of retirement, we’ve heard five songs and they are all good if you’re a fan

RaeLynn, Baytown EP – let’s hope the fun loving country gal Raelynn, I sure hope she puts  (breaking up with you is like) “Taking My Bra Off,” on

Sea Girls, Open Up Your Head

Sylvie Simmons, Blue On Blue – Simmons might be a better rock critic than singer songwriter, but that doesn’t mean she isn’t a good singer songwriter and listening to the single, “Sweet California”   and her last album, this should be a goodie from the Leonard Cohen biographer   – MOST ANTICIPATED ALBUM OF THE WEEK

The Two Tracks, Cheers To Solitude