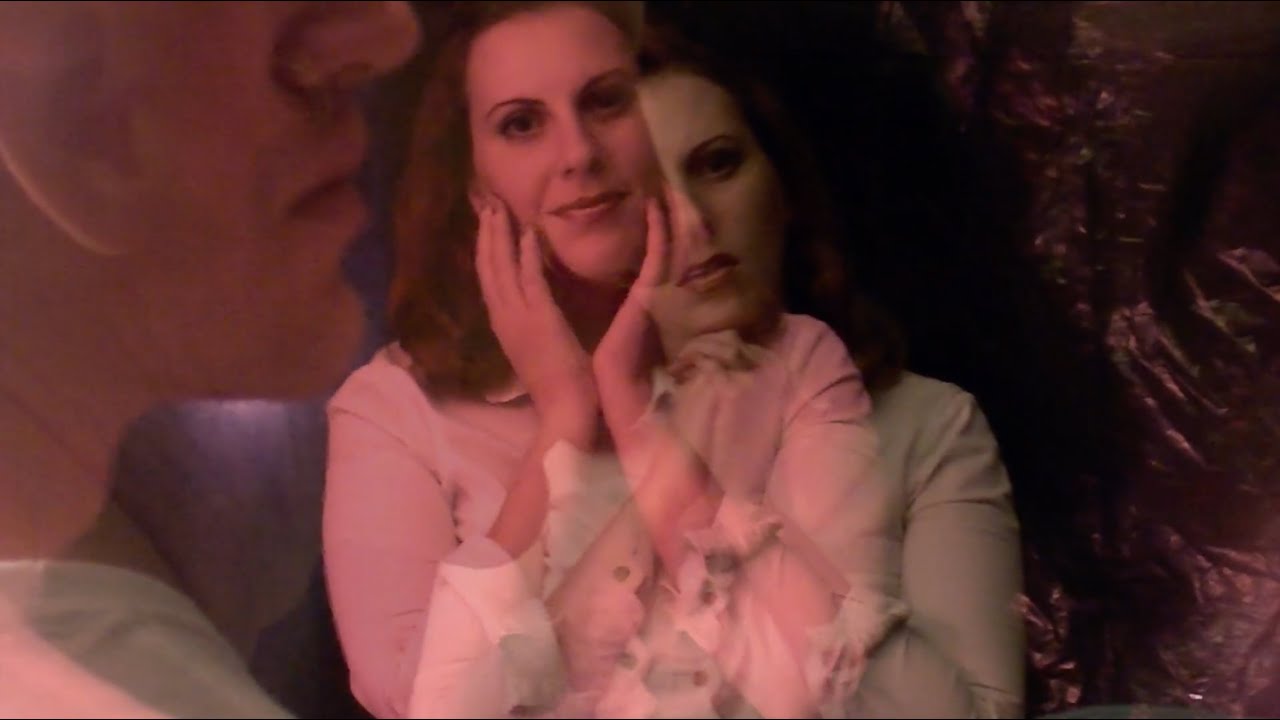 Alessia Cara, This Summer: Live Off The Floor EP – Cara can be great and she can be ordinary, and the one time I saw her in person she was ordinary so I am less than certain what to expect from a live album

blackbear, everything means nothing Part 1 -blackbear is the standard bearer for sad song boys and improves most everything he is featured on as well

Boyband, alone in a boyband – Boyband is an indie rocker with a great ear and while he doesn’t rap he sounds like emorap, this is the first album and I expect big things

Bush, The Kingdom –  Gavin Rossdale brought grunge to BritPop -but it’s 25 years later so let’s forgive him while not listening to him

The Chicks, Gaslighter – Did you know they nearly called themselves MEN  (the first initial of each member of the trio)?

David Ramirez, My Love Is A Hurricane

Dope Walker, Save Save

Ellie Goulding, Brightest Blue – she had a moment and then she dumped Ed Sheeran and he wrote a song  about it “Don’t”

Grace Sings Sludge, Christ Mocked and the End of a Relationship – Grace is Grace Copper of the Sandwitches, and she is new to me because I missed the first rate Life With Dick in 2017. It isn’t sludge at all, it is bedroom emo sad songs and I expect HUGE THINGS from an album with the best of all possible names-  MOST ANTICIPATED

Greer, Lullaby For You EP

Haux, Violence in a Quiet Mind

Jarv Is… , Beyond The Pale – The songs I’ve heard are good not great by the great not good Jarvis Cocker of Pulp fame
Jonathan Bree, After The Curtains Close

Kllo, Maybe We Could

Kyle, See You When I am Famous!!!!!!!!!!!! – you may remember Kyle’s “iSPY” with Lil Yachty, and his output since then has remained  emorap excellent

Meghan Trainor, Treat Myself [Deluxe] – The album was alright, nothing special, and so is Meghan, her career trajectory as one of the top singer songwriters to another pop star is well documented. Adding a handful of songs won’t help
Nicolas Jaar, Telas

The Pretenders, Hate for Sale -every song except one has been great and we all expect Chrissie to kill on a major return to peak form

StaySolidRocky, Fallin’ EP – “Party Girl” broke through by the 19 year old emo rapper (Lil Uzi Vert is on the remix) and we expect the debut EP to be HUGE