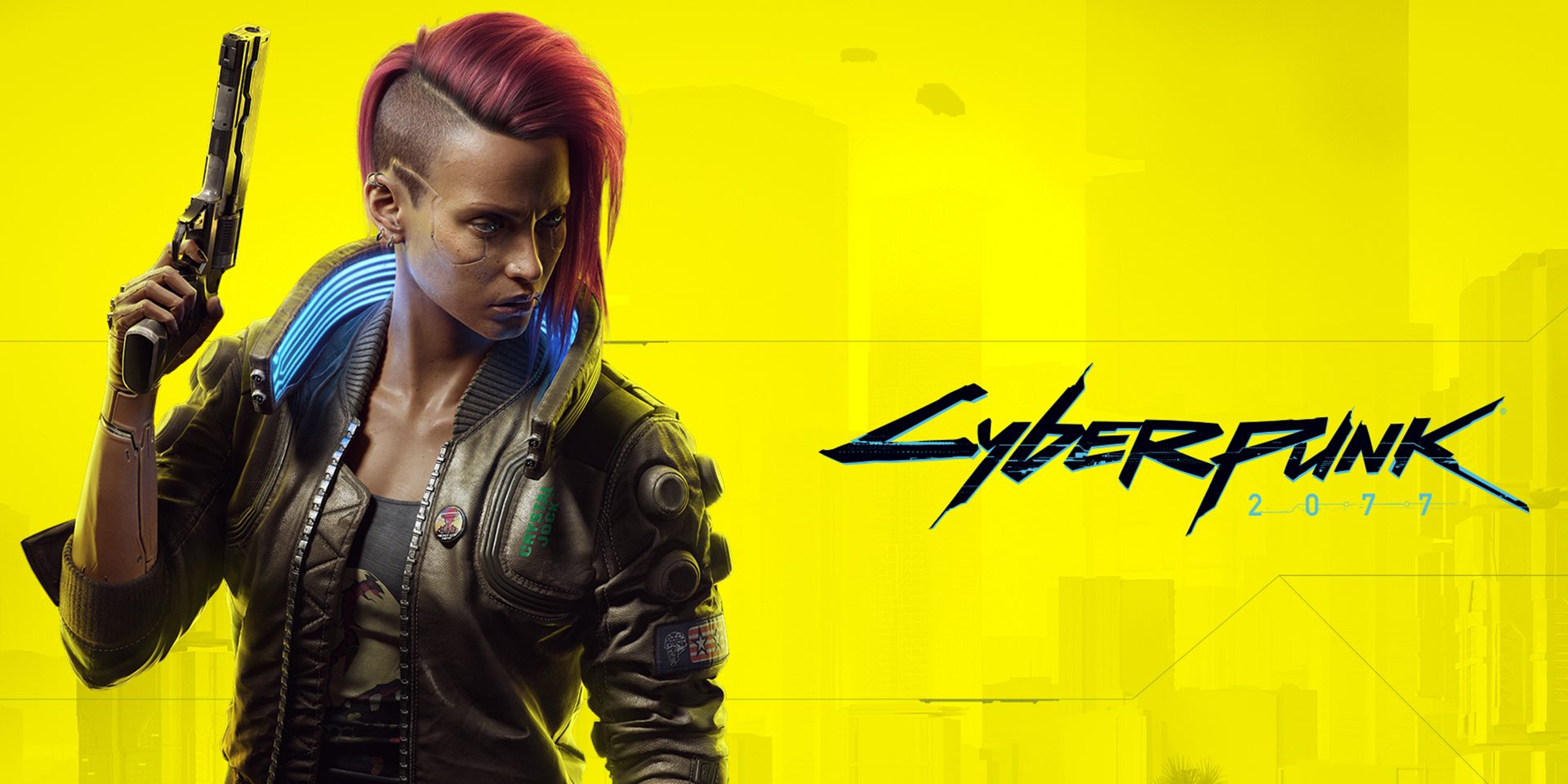 Petals for Armor: Self-Serenades – Hayley Williams – acoustic versions of songs nobody except those assigned to review the original album liked

Swimming In Circles – Mac Miller – still more from the vaults

Cyberpunk 2077: Radio Vol 2 – Various Artists – The eagerly anticipated game has just dropped after seven years in development, the album includes new songs from Grimes and Ratboy – MOST ANTICIPATED OF THE WEEK