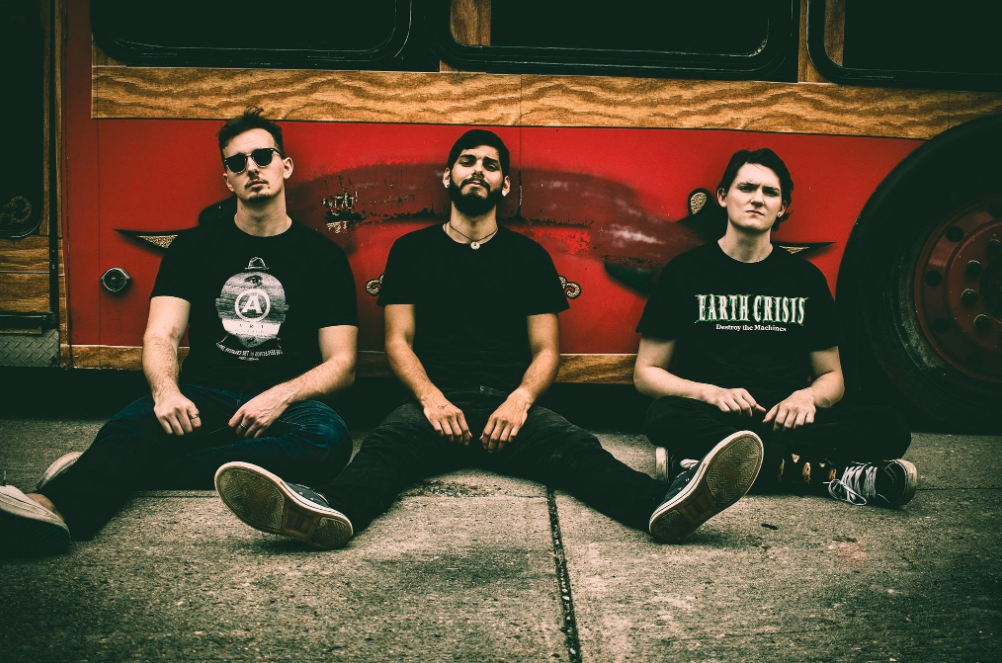 Richmond, VA’s SLEAVE has signed with UK indie Engineer Records and will release a new album later this year. The trio is debut a new single “Homebound” which is now streaming everywhere!

A video for the track is premiering on BlankTV: https://www.youtube.com/watch?v=5ymu5cv3smg. 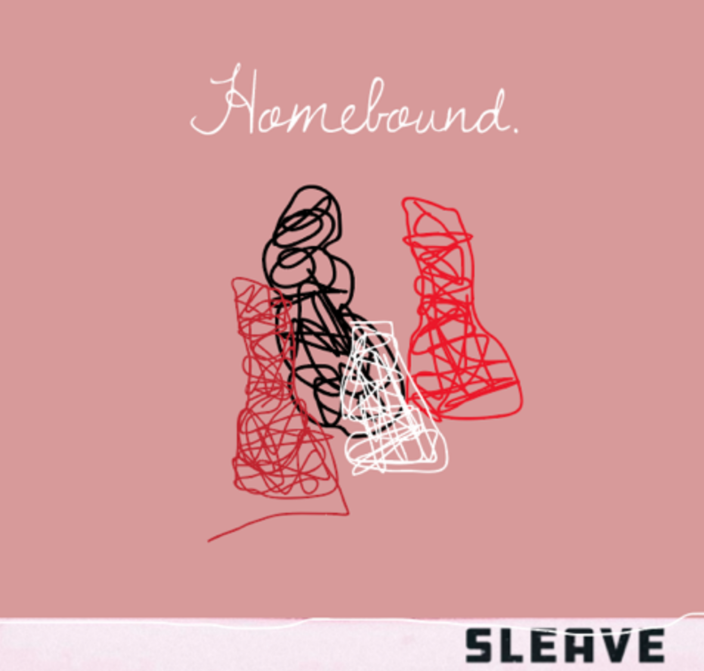 Sleave is a dynamic three piece whose sound brings together elements of alternative rock, punk, and American hardcore while also being reminiscent of the American grunge and emo movements of the 90’s.

Formed in Richmond, VA in 2016, Sleave began after Julien Robert and Charlie Bowen met at a party, where they quickly bonded over a shared interest in punk and alternative music. A series of impromptu jam sessions at Julien’s parent’s house during the fall of 2015 quickly turned into a full project. During this time, Sam Mclelland joined the band on bass and in January of 2016, Sleave officially formed.

The band’s presence grew steadily over the next two years, in which they debuted two releases (‘Gold EP 2016’ and Better Now/Empty Talk 7” 2017) and played countless shows in and around Richmond. The band then took a performing hiatus in 2018 to record what was rumored to be their first full-length album. The band worked tirelessly with the help of Pedro Aida of Audio Verite Studios and Andreas Magnusson, both of whom they had worked with on previous releases. During this time, Daniel Salinas replaced Sam Mclelland on bass; and the current Sleave lineup was formed.
Finally, in June 2019, Sleave announced their partnership with UK label Engineer Records, and that their first album was finally completed.
‘Don’t Expect Anything’ will be released under UK Engineer Records in the Fall of 2019.