Sharon Van Etten And Angel Olsen: Duo Of the Year 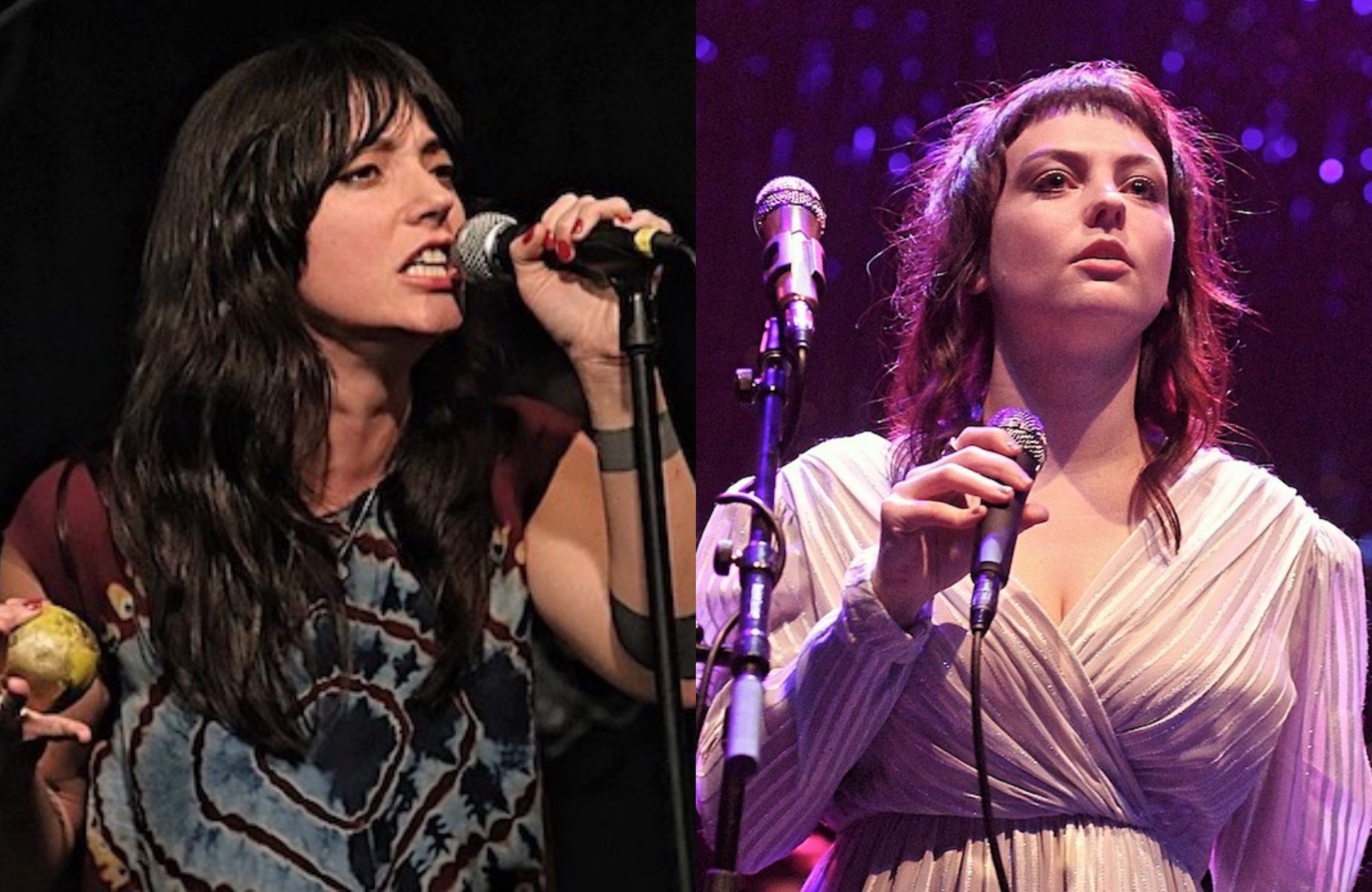 Sharon Van Etten and Angel Olsen both have incredible voices, I mean they both can reach subtle highs and carry amazing and melodious textures. So blending their voices together is a dream come true and was bound to happen. Even though their styles are different, I have felt a sense of kinship between the two singer-songwriters.

‘Like I Used To,’ their first collaboration, was produced by John Congleton, who worked with Van Etten on ‘Remind Me Tomorrow’ and Olsen on ‘Burn Your Fire for No Witness’ and ‘All Mirrors,’ so this makes complete sense. Kimberly Stuckwisch directed their music video, shot in Joshua Tree for the country-rustic vibe.

Of the collaboration, Van Etten said in a press release: ‘Even though we weren’t super close, I always felt supported by Angel and considered her a peer in this weird world of touring. We highway high-fived many times along the way…. I finally got the courage in June of 2020 to reach out to see if she would want to sing together. I got greedy and quickly sent her a track I had been working on.’

Angel Olsen added: ‘I’ve met with Sharon here and there throughout the years and have always felt too shy to ask her what she’s been up to or working on. The song reminded me immediately of getting back to where I started before music was expected of me, or much was expected of me, a time that remains pure and real in my heart.’

The result is an emotional bombast, a big heartbreak sprawling like a timeless anthem with a vibe for the classics. Their voices blend to perfection while the two women sing alternately for the verses. There’s a bit of Bruce Springsteen meets Stevie Nicks’ vocals meets ABBA’s visuals, with a touch of piano arpeggio and an esquisse of a dancefloor. Angel and Sharon look like deep mirrors of each other, could we have the duo of the year?
Someone suggested Weyes Blood could join them for a female powerhouse supergroup, but this would be almost too much. Meanwhile, Angel Olsen and Sharon Van Etten are both playing Outside Lands in October, just saying…