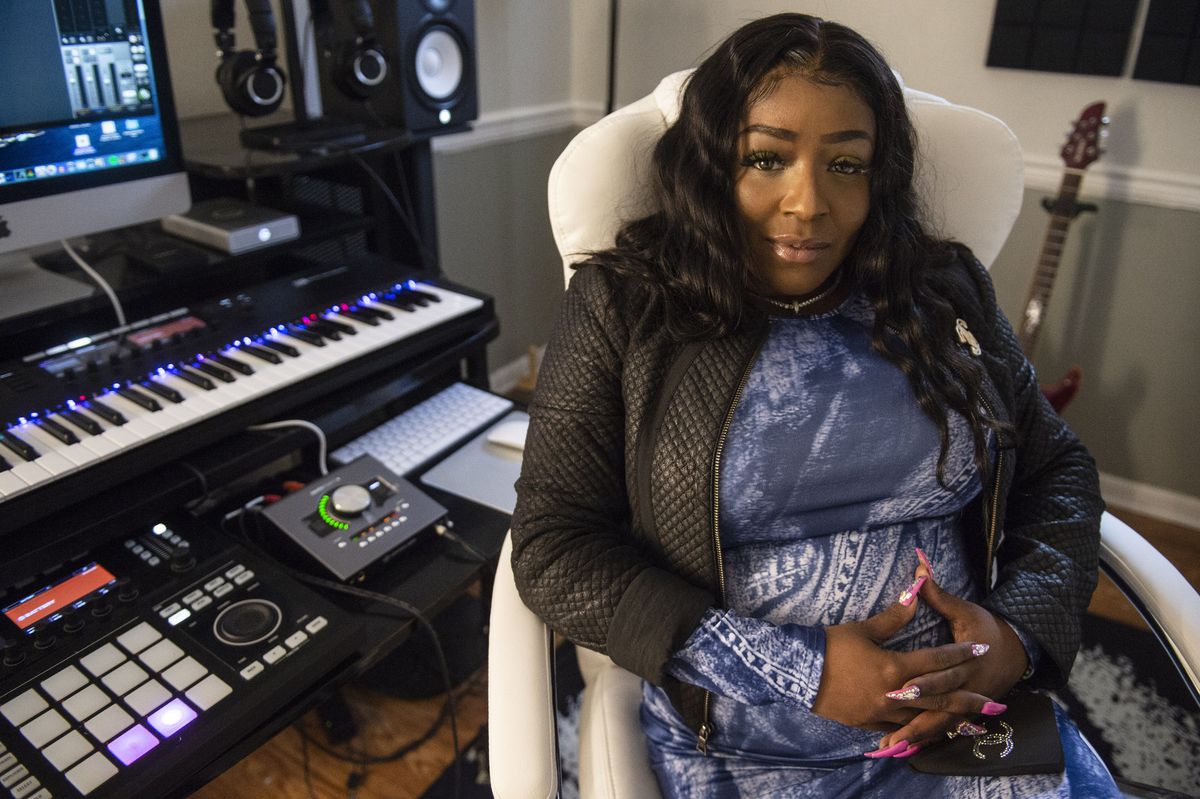 Fiona Apple’s last album, ‘Fetch the Bolt Cutters,’ is on many best-of-2020 lists, and it will be high-ranked on mine if I ever make one. One of the songs, ‘Shameika,’ is about a very vivid childhood memory of a girl with whom Fiona went to school with. Vivid? At least this was the impression I had when I heard Fiona sang:

Last April, Fiona explained the context of the song in a long and detailed interview with Vulture, and the Shameika character became much more real, with the help of Apple’s third-grade teacher:

‘Shameika is real,’ Fiona declared. ‘When I first wrote the song, I was not entirely convinced she existed. Because I have this one memory and it’s a very big memory for me. But maybe I created this person. My third-grade teacher, Linda Kunhardt, was my favorite teacher. I’ve kept in touch with her over the years. She read the New Yorker article, and the next day, she sent me an email saying, ‘I heard you wrote about Shameika. I can see her …’ She sent me a picture of her.

I don’t remember what grade she was in. I was probably 11 or so. I don’t remember why she was talking to me. I just remember being in the cafeteria, a bunch of girls at one end of the table. I came over to sit with them, and they started laughing at me. So I sat one seat away but still tried to be close to them. Shameika came up, and she was like, ‘Why are you trying to sit with those girls? You have potential.’ That was all she said to me. But I had remembered that maybe she was a bully or something. Then I got sent this picture of her, and she’s so cute — she doesn’t look like a bully at all. She’s just got this big smile on her face. But on the piece of paper that Miss Kunhardt sent me, there’s this short essay Shameika had written on the top. And, man, it is amazing. It’s all about how she got put up to do this thing in church, in the service. And everybody was laughing because she was so cute and she messed up words or something. And she was so pissed. She was like, ‘They used me to bring the people in there, to think it was cute. They used me.’ I was like, This little kid realized what the fuck was going on.

I’m terrified to think — what if she’s not a nice person nowadays? Or maybe she hates me or something. I’d be afraid for her to hear it. But I think about that little picture of her. She’s so sweet. My middle-school experience is still so important to me. Mainly because that’s where my relationship to women started getting fucked up. It’s awful how many memories I have with having a friend be with me and then having a more popular girl say to that friend, ‘Okay, you can be friends with Fiona or you can be friends with me. Choose.’ And I never got chosen.’

Shameika Stepney, a Virginia Beach resident, had her life quite shaken after the release of the song. Coincidentally, she is herself a lifelong musician who has released music under the monikers Dollface and Chyna Doll for decades, and she ended up meeting her old schoolmate to record a new song ‘Shameika Said,’ a sort of follow-up to Apple’s track. Shameika was recently interviewed by The Virginian Pilot.

Their third-grade teacher Mrs. Kunhardt, who has kept a close relationship with Fiona over the years, reunited the two women, after sending a letter to Shameika, reminding her about the 30-year-old story: One day, Fiona tried to sit with the popular girls in the school cafeteria, but she got laughed at, mocked and bullied. Shameika stepped in and told Fiona the now-famous line. ‘You told Fiona not to worry about bullies and that she had potential,’ Kunhardt wrote.

Shameika had no idea Fiona had written a song about her – the album had just been released – but couldn’t believe it when she found the song on her phone:

‘I was like, oh, my god, wait a minute — because part of you is not believing this and then, it’s obviously real because it’s right in front of you. Because I’m listening on Apple Music, and I’m reading the words and everything,’ she said.

And now that the song has received two Grammy nominations, one for best rock song and another one for best rock performance, she was confronted with the importance of this childhood moment. ‘This is the thing, that’s who I am… I speak life on people. I do it now,’ Shameika said. ‘It didn’t stand out to me. But, oh my god, to her — and that’s what we gotta realize as humans. Sometimes, we don’t realize that something so small that you may not even, you might overlook it, it might be something major in someone else’s life because of how it makes them feel. At that time, she was like, ‘Shameika, you know, no one ever stuck up for me.’’

The collaboration, ‘Shameika Said,’ uses Fiona’s famous hook over a buoyant and lush hip-hop-jazz-inspired soundscape with Shameika’s rap flow upfront, while you can hear a bit later Fiona sings: ‘She stood up for me / I wish I could have done the same for her.’ It turns to be an interesting and unexpected collaboration.

‘When Fiona heard it, she said our voices love each other, and they do,’ Shameika said. ‘They sound so good. Like, girl, when I heard that [expletive] like all together? It literally gave me chills. I was shaking. I felt it in my bones. Puff Daddy talked about that. When you get the goosebumps, you know you got a hit. It needs to come out, other people need to hear the song.’

The song is now streaming on all platforms under her real name, Shameika.