Save Our Stages Fest On October 16-18 With Original Performances 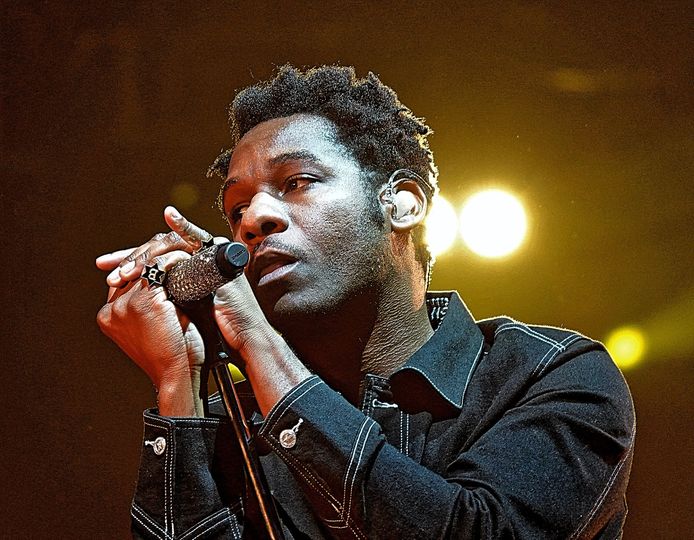 Leon Bridges will be part of Save Our Stages Fest

We all know that our stages are in great danger, we have witnessed small clubs and venues disappearing all over the country, leaving us powerless and deeply hurt. In Los Angeles, the Hit Hat and the Satellite will not reopen as live venues, and plenty of other places are currently struggling. Even legendary venues like the Troubadour, which launched the career of so many legends in the ‘70s, are threatened.

Partnering with YouTube, NIVA, the National Independent Venue Association is organizing a ‘Save Our Stages Fest’ on October 16-18. During these three days, you will be able to stream, on NIVA’s official YouTube channel, original performances by first-class musicians playing in intimate venues. The event will benefit the NIVA Emergency Relief Fund, and will directly support the most vulnerable venues currently experiencing terrible revenue loss.

You will be able to stream Day 1 of Save Our Stages Fest right here, Day 2 right here and Day 3 right here. The virtual benefit festival will feature original performances by 34 already announced pop and rock stars as diverse as Brittany Howard, Foo Fighters, Leon Bridges, Miley Cyrus, Reba McEntire, YG, or Rise Against, just to name a few, shot live at iconic indie stages. The event will be hosted by the very funny and talented Reggie Watts.

This is what the 3-day fest has in store for us:

Dave Matthews (Solo) at The Jefferson Theater, October 18 at 3:10 pm

The Lumineers at Boulder Theater, October 18 at 6:30 pm

Portugal. The Man at Crystal Ballroom, October 17 at 8:45 pm

Sebastian Yatra at Broward Center for the Performing Arts, October 16 at 6:10 pm

Now, I know these venues will be empty, but I would like to know if they need a photographer for some of these events. I wouldn’t mind covering a few sets at the Troubadour, with a mask of course… it has been a while!