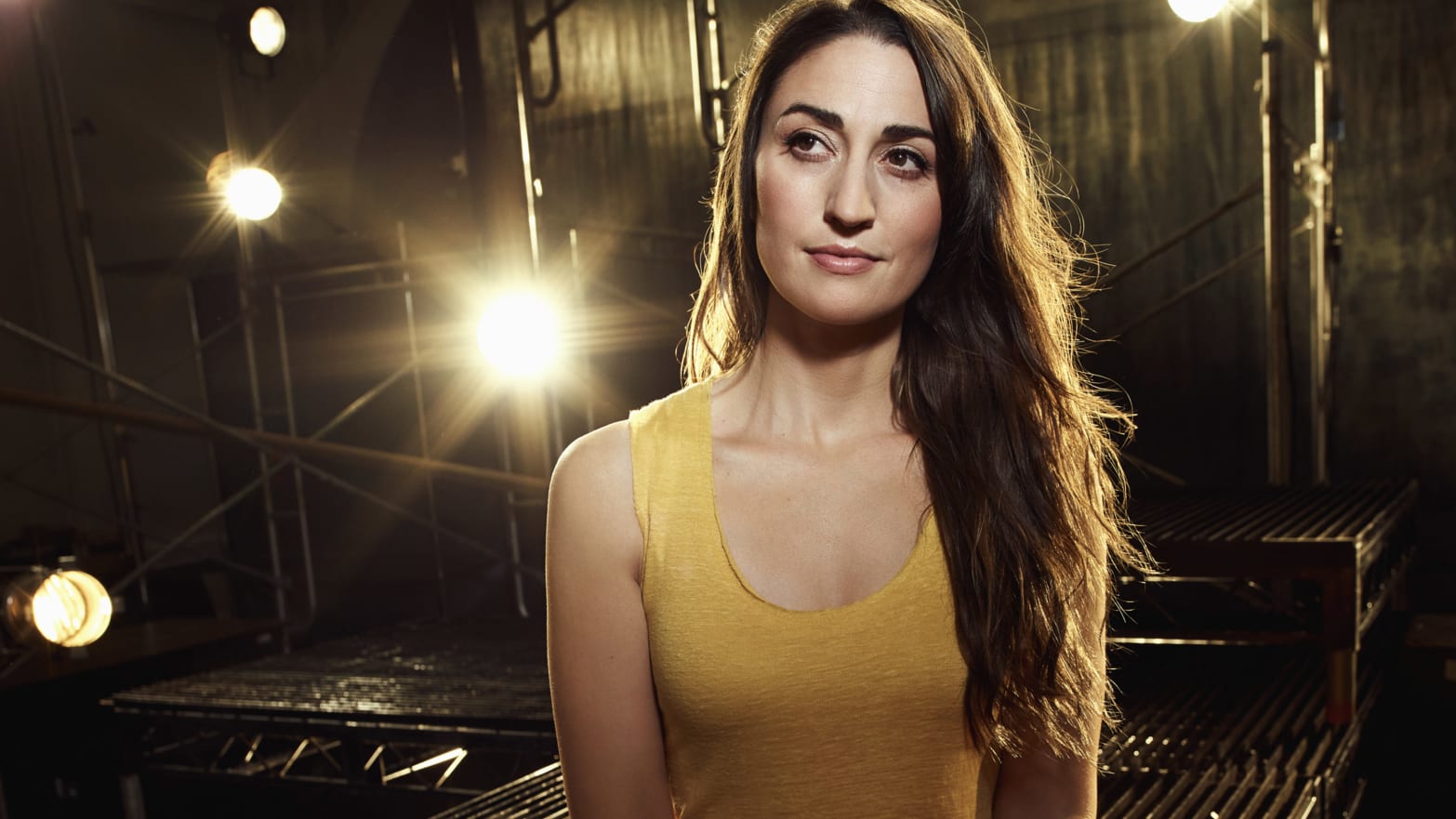 The full confirmed itinerary can be found below.

This past weekend, Sara graced the stage during Emily’s packed Central Park show in New York City. Not only did they duet together, but they also took the opportunity to reveal the news of Emily’s addition to the Amidst The Chaos Tour, inciting widespread applause enthusiasm and applause as a result.

Stopping everywhere from the legendary Madison Square Garde in New York City to the world-famous Hollywood Bowl in Los Angeles, the tour has all the makings of yet another milestone for Sara.

She will be out in support of her fifth full-length album of the same name, Amidst The Chaos [Epic Records]. It arrived to widespread critical praise in April with Variety claiming, “[it] establishes that there’s no one in contemporary pop better at flexing mezzo-soprano sensitivity and social empathy like a muscle. It’s the perfect album for anyone who could use a little fierce snowflake pride.”

This marks her first album of original material since 2013.

Be on the lookout for more big news soon.

Sara Bareilles first achieved mainstream critical praise in 2007 with her widely successful hit “Love Song,” which reached No. 1 in 22 countries around the world from her debut album “Little Voice.” Since then, Sara has gone on to receive seven Grammy® nominations throughout her career, which include Song of the Year and Best Female Pop Vocal Performance for “Love Song” and one Album of the Year for her highly acclaimed third studio album, “The Blessed Unrest.”  Her book, “Sounds Like Me: My Life (So Far) in Song,” was released in the fall of 2015 by Simon & Schuster and is a New York Times best seller. Making her Broadway debut, Sara composed the music and lyrics for “Waitress,” for which she received her first Tony® Award nomination for Best Score and a 2017 Grammy® Award nomination for Best Musical Theater Album. She also made her Broadway acting debut in 2017 by stepping into the lead role in “Waitress”.

2018 was a big year for Sara, she co-hosted the Tony Awards®, was nominated for an Emmy® and Grammy® for her role in “Jesus Christ Superstar Live in Concert,” and was awarded with the Songwriters Hall of Fame’s Hal David Starlight Award. Sara also teamed up with Apple as an executive producer for “Little Voice” a 10-episode series, which she will create the original music for.