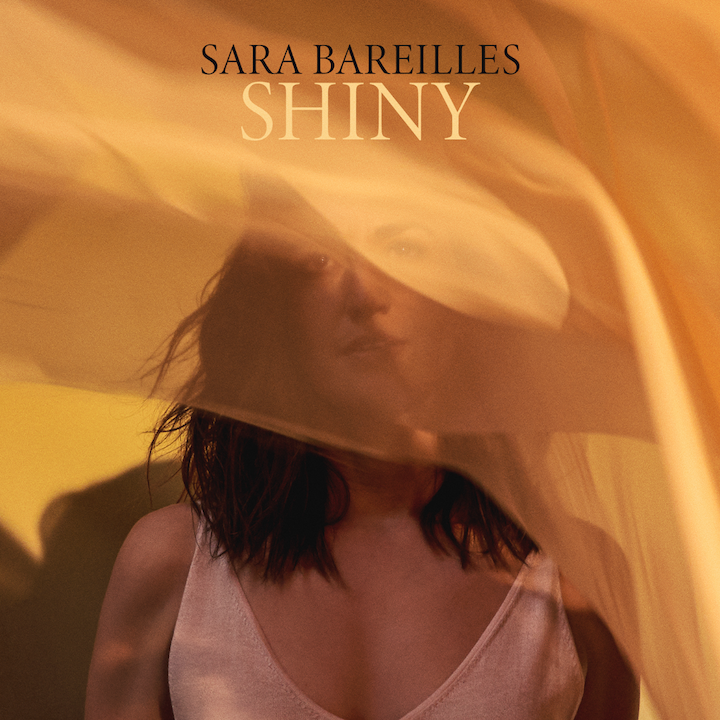 OFFICIAL REMIX OF “FIRE” BY DAVE AUDÉ ARRIVES MAY 17

EMBARKING ON THE AMIDST THE CHAOS NORTH AMERICAN TOUR THIS FALL

Play this on Sunday!

With Mother’s Day right around the corner, Sara Bareilles sends a very special message to moms around the world.

Today, she unveils a new digital track entitled “Shiny,” and it serves as a sweet reminder about the importance of motherhood. These honest and heartfelt lyrics allow every mom to see just how special she is.

Following the chart-topping success of her new album Amidst the Chaos, the Grammy®, Tony® and Emmy® Award-nominated singer, songwriter, actress, and author once again teamed up with Academy® Award winner and producer T Bone Burnett for the song.

It doesn’t stop there. Next week, she drops the Official Remix of the single “Fire” by dance music powerhouse Dave Audé[Madonna, Lady Gaga, Katy Perry, Rihanna]. The Remix will arrive on Friday May 17.

Bareilles’s fifth full-length and first collection of original material since 2013, Amidst the Chaos [Epic Records], landed in stores and online April 5. Upon release, it bowed at #6 on the Billboard Top 200. To celebrate the record, she performed everywhere from Saturday Night Live and Good Morning America to The Late Late Show with James Corden, and The Talk. Next up, she launches her much-anticipated return to the road this fall on The Amidst The Chaos Tour, which sees her grace hallowed stages of Hollywood Bowl, Madison Square Garden, and below.

Check out the full itinerary enclosed.

Be on the lookout for more big news soon!

2018 marked yet another landmark year for Sara. Among numerous accolades, she co-hosted the Tony Awards®, received an Emmy® Award nomination for her role in “Jesus Christ Superstar Live in Concert,” as well as a GRAMMY® Award nomination for the “Jesus Christ Superstar Live in Concert” soundtrack and garnered the Songwriters Hall of Fame’s Hal David Starlight Award. She also teamed up with Apple as an executive producer for “Little Voice” a 10-episode series, which she will create the original music for.  This continued an impressive run of music and creative projects. 2013’s Blessed Unrest would be nominated as “Album of the Year” at the GRAMMY® Awards. Shortly after, she penned the music for the Broadway hit, Waitress, for which she achieved her first Tony® Award nomination for “Best Score” and a 2017 GRAMMY® nomination for “Best Musical Theater Album.” She also made her Broadway acting debut in 2017 by stepping into the lead role in Waitress.