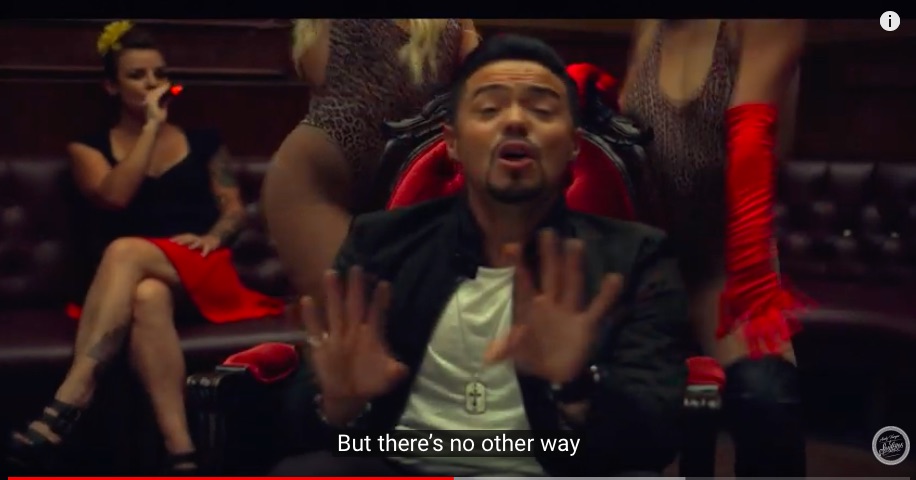 ESPN “Music Of The Month” To Feature “The Beat” In April

(Los Angeles, CA) – Santana lead vocalist Andy Vargas struck world-wide fame over a decade ago when he became the lead-singer for the iconic rock band, led by 12-time GRAMMY Award-winning artist Carlos Santana. Twenty world tours later, Vargas is now stepping out on his own with an up-tempo, soul-rock single, “The Beat,” out March 29th on Hip Spanic & Souleros Records. “The Beat” showcases Vargas’ signature Latin R&B sound – Souleros – a blend of “soul” and “boleros” influenced by classic funk and R&B/soul music. Souleros is also the name of his band.

“The Beat” will also be featured by ESPN’s “Music Of The Month” this April.

Comments Vargas: “It is such a privilege to be recognized by the world as the voice for the legendary Santana. For many years, I have performed alongside my mentor, Carlos, who has always taught me to reach greater lengths in my career. I have learned so much about music through world cultures and have been influenced by world class artists I’ve had the privilege of collaborating with over the years. It’s an honor to now showcase my own music, which I consider to be the sound of the ‘New Chicano Soul,’ alongside my band Souleros.”

2019 will be an exciting and action-packed year for Vargas. In addition to releasing the English and Spanish versions of “The Beat,” he releases his full-length, solo debut album in August (date tbd), preceded by several singles (including a guest appearance from Carlos Santana on a new version of “Oye Como Va”).

The “Supernatural Now” tour with the Doobie Brothers kicks off June 22 and includes headlining dates at the Hollywood Bowl on June 24th and a series of New York area dates in late August.

His masterful soul-tinged voice has also graced stages with Enrique Iglesias, Patti Labelle, Taboo of the Black-Eyed Peas and Yanni, among others.