Sam Huber’s “Cocoon”: A Testament to Musical Growth And Artistry 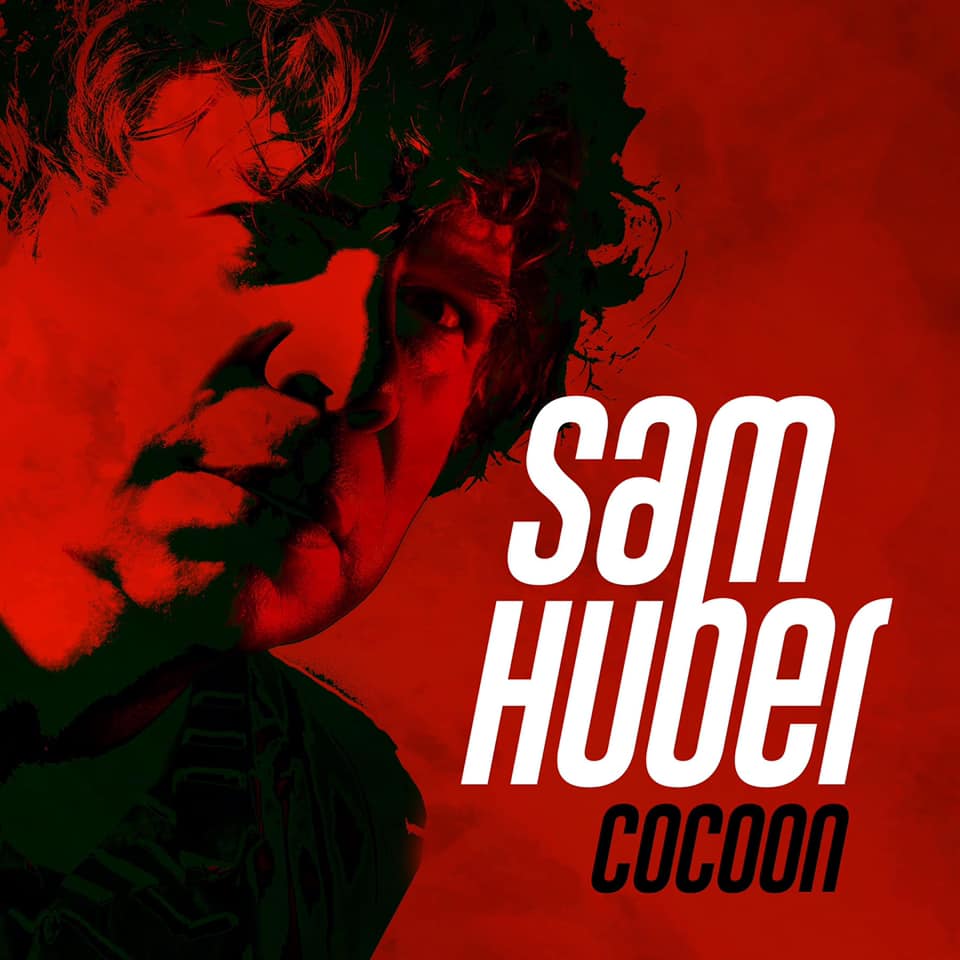 Tomas Doncker had told me that Sam Huber’s third album would knock me sideways, but while I enjoyed the solid first single, “No Pressure” -featuring Son Of Bazerk, off Sam’s upcoming album, it still seemed like standard funk with fresher beats (Grade: B+), and I figured well, sez you. “No Pressure” is good, sure, but we are two albums and an EP into Huber’s solo career, and if we are guilty of taking the Finnish soul man for granted, so be it, but despite the use of beats it is what we know.

“Cocoon” is a giant leap into what exactly? It sounds like Scott Walker meets goth meets manufactured bass, an off center neo-pop stroke which adds jazz via a sax solo which takes up the melody and toys with it before putting it down. Imagine if you will an anhedonistic dream world where Gary Wilson meets the Roots. It is so far off base, so different,  that when you get to Huber’s searing and powerful coda, “the sky’s the limit” you get it exactly. The band evolves from piano runs to a modernism that seems not going forward but lost in a space with infinity on either side while it rocks back and forth on the cradle of consciousness. It is as tight and as taut as possible (check out the backing vocals), even as it belies itself:  its call “we shall find bliss, never a shadow…” even as it shadows itself. Coltrane would get it.

“Cocoon” is the musical equivalent of that exact moment before a great romance begins a trajectory straight down, there is an hysterical edge to Huber’s commitment, it begs itself to be real, and for three minutes it keeps the inevitable infinite at bay. With “Cocoon,” Huber has moved beyond his funk soul persona to dally with true artistic inspiration.