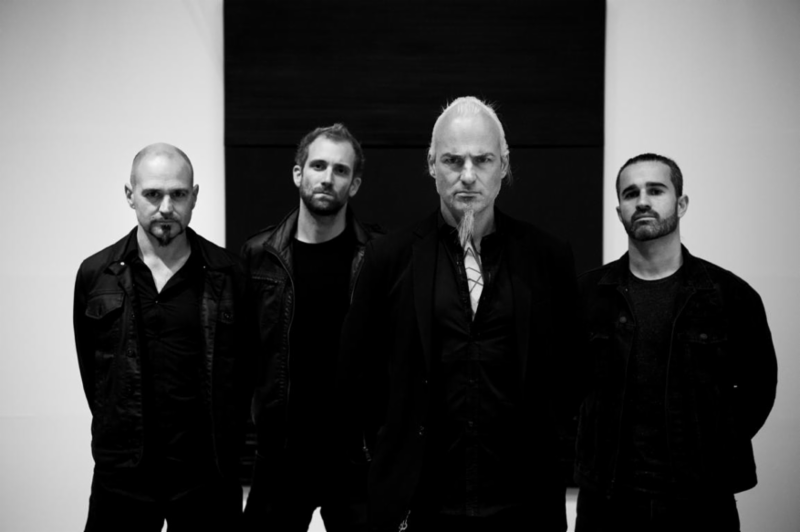 To celebrate the release day the band premieres a new lyric video for the track “Solar Soul”. Don’t miss out on it HERE.

Get your copies of “Lvx Mvndi” HERE and “Solar Soul” HERE!

Heavy as heavy can be – watch the video for “Ave!” from the “Solar Soul” re-release HERE.

Watch the lyric video for “In the Deep” from “Lvx Mvndi” right HERE!