Ryan Adams Still Cancelled By Spotify… And Nearly Everyone Else 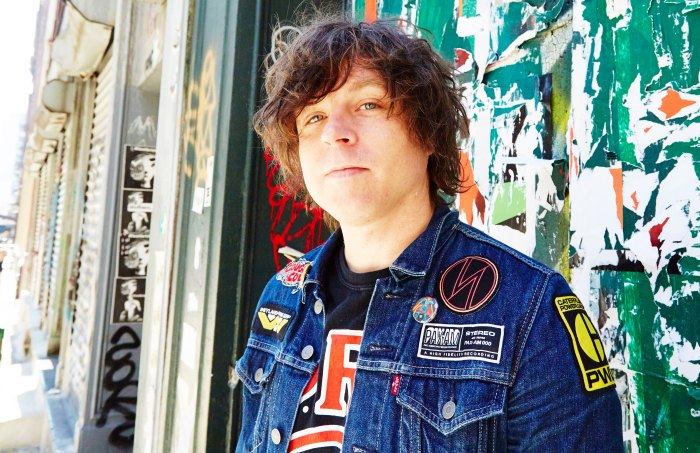 Ryan Adams was cancelled and if you wanna deep dive into the whys do so here, because I’m just gonna assume you know what happened.

On Friday December 11th, Ryan released his first album, Wednesdays,  since word spread that he was a woman abuser. I don’t say presume, Adams clearly has mental problems when it comes to women, he is a serial seducer of women he is working with (sometimes, women who need his help for what sure smells like quid pro quo) which is problematic enough, but then to make it much worse his emotional range was seriously compromised, “Who Is Going To Love Me When You’re Gone”, newer than anything that would have been on Big Colors before the fall, is exactly the way he reacts to lovers.

So it dropped on Friday and the music business ignored it. The result was predictable: The first song on Wednesdays received a pitiful 90K streams, in comparison, the first song on Prisoner, “Do You Still Love Me?” is cuming at NINE MILLION. I found Ryan on precisely one Spotify playlist, “Release Radar”, which is based upon artists I, personally, follow. Apple Music is the same, the only reason Wednesdays isn’t on their hottest playlist list, “New Music”, is because it is Ryan 2020, it would certainly have been there in 2017 (he certainly was, I saw it).

I gave Wednesdays a B+ on Friday morning but it is growing on me and is now an A- grade. As singer songwriters confessionals go it never stops confessing, the voice and the sound is immaculate but his gift of melody lets him down. It is still one of the best albums of the year.

But who cares? Ryan is a fragile asshole, he is rude to his audience (here) (“No I won’t stop fucking talking. Fuck off, it’s my own fucking show with my fucking name on it. You fuck off. It’s called free will, it’s called comedy if you don’t like it something’s wrong with you. You’re at the wrong show, 311 don’t play till next week. Siddowwwwwn,”), he is rude to his girlfriends or if rude is wrong, he is so needy he drives them insane. Phoebe Bridgers, whom he taught a tremendous amount to, threw him under the bus as though he was manipulating their work together for sex. Perhaps, but that isn’t how the relationship worked out, he didn’t treat women like prostitutes, he treated them like lovers. The 13 year old girl who claimed he texted sexually never got to the point where the police took an interest and, believe me, the LAPD would have loved to have done a number on him if only for the publicity.

The problem for Ryan becomes:

1 – people didn’t like him because he was an asshole

2 – there is an implied force when a rock superstar seduces an upcoming and coming (and younger) woman. She must feel forced to allow the seduction to continue and, even so, he didn’t make the women feel a transaction, he was too much in need of mothering to be Harvey Weinstein.

The thing is, Ryan Adams acts so much like the act we’ve known for all these years that it becomes his method of romance and while I get why women are furious at him, it’s like canceling the Romans because they had slaves.

I am here to neither praise nor bury Adams. I am here to say the way the industry treated him was unjust. And it hasn’t ended, no reviews, no playlists, they ignore him and hope he goes away. Luckily for him, he is too talented to simply disappear.