“The bond that links true family is not one of blood, but of respect and joy in each other’s life”….Richard Bach 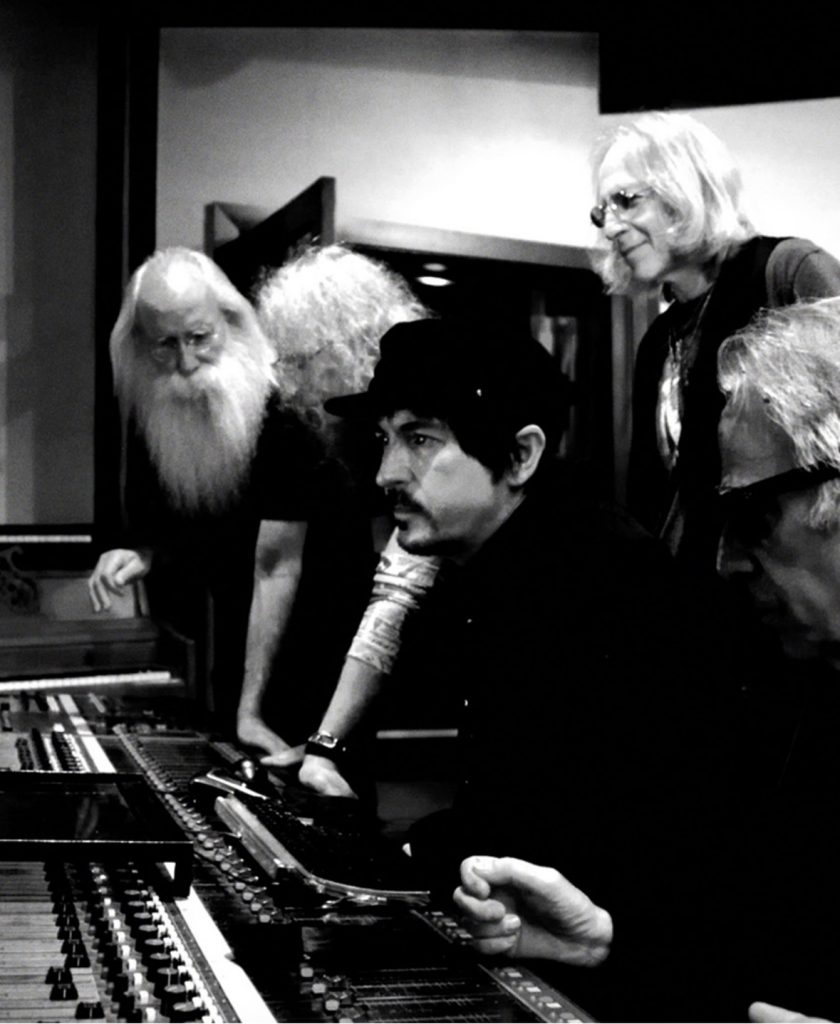 The NYC premier of the rockumentary “Immediate Family” directed by Denny Tedesco (The Wrecking Crew), and produced by Greg Richling, Jack Piatt, and Jonathan Sheldon, was a beautiful, joyful and compelling journey of the most iconic and respected session musicians on the planet, starring Leland Sklar, Danny Kortchmar,  Russ Kunkel, Waddy Wachtel, and Steve Postel. Although in the 1970’s they took a backseat to the spotlight as touring musicians, they are most definitely in the limelight now especially after celebrating generations of success while performing and creating the tracks that were destined to shape the history of music forever. Beyond all else they passed down their magic, the beats of music that repeat and echo beyond us into the future. 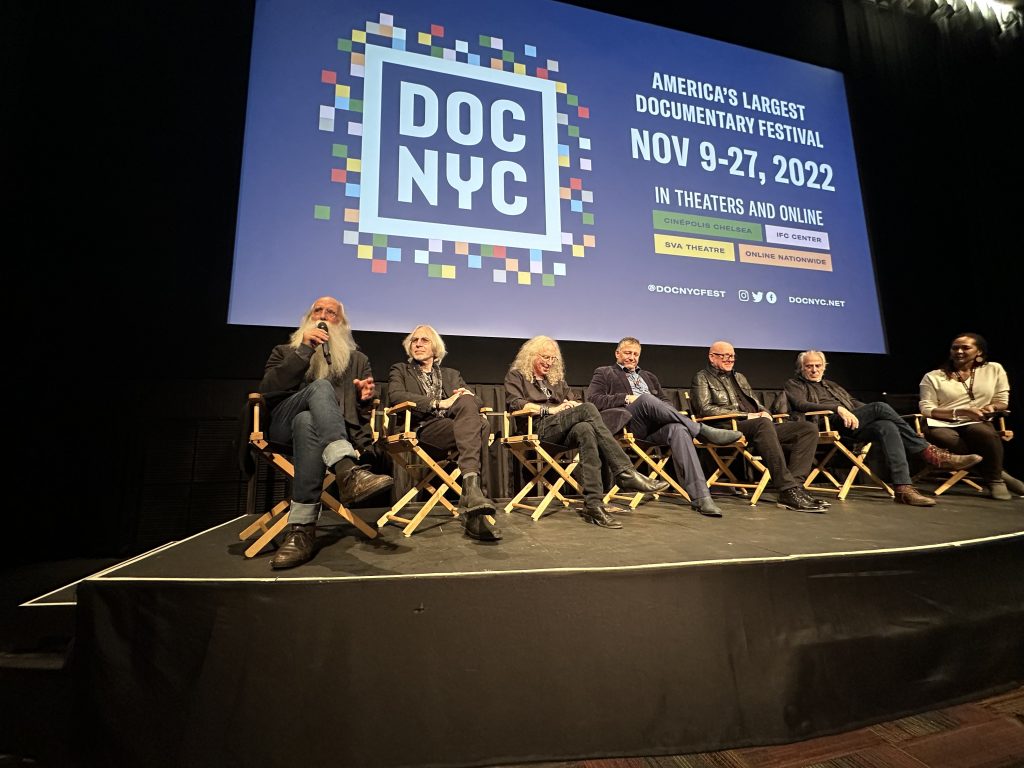 If you were never aware of the names of Leland, Danny, Russ, Waddy and Steve you certainly know the other stars of the film, James Taylor, Phil Collins, Don Henley, Lyle Lovett, Stevie Nicks, Keith Richards, Steve Jordan, Carole King, Jackson Browne, Linda Ronstadt, Neil Young, Phil Collins, Peter Asher, Jimmy Buffett, David Crosby, Graham Nash, Neil Young, and Bryan Ferry. However, those are just a tiny sprinkling of the artists the Immediate Family (once known as The Section), worked with. All combined The Section was like a revolving door that the entire music industry passed through….and still continues to. Each of the members could easily have had their own private documentary in itself. 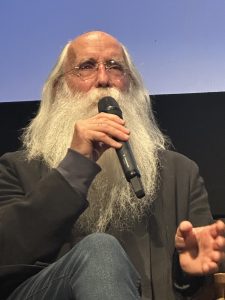 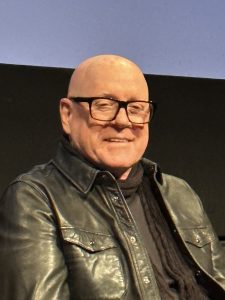 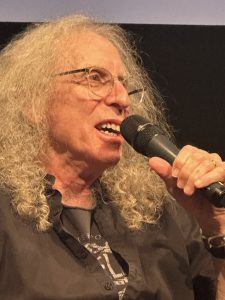 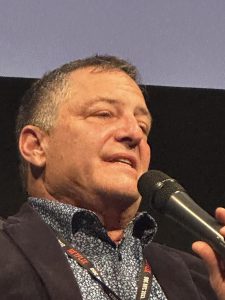 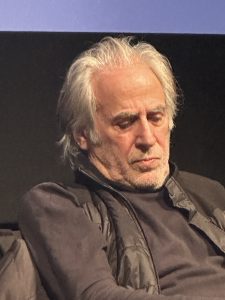 Drenched with heartwarming interviews, humorous anecdotes, and iconic music, the story of the Immediate Family is one of great talent, coincidence, adventure and a little bit of good fortune. Director Denny Tedesco made it known that each of the Family shaped the music of the superstars as he also did in his award-winning film “The Wrecking Crew” where he chronicled the session musicians of the 60s including that of the Beach Boys, Elvis, Sonny and Cher and many others.

For me the most profound part of the film was that although these iconic musicians were part of some of the best of music in history, and played with the biggest legends known to mankind, it seemed as though they still to this day couldn’t believe it happened to them. The director maintained that innocence, that humbleness throughout the movie and in speaking to the band it was evident that was truth in that. 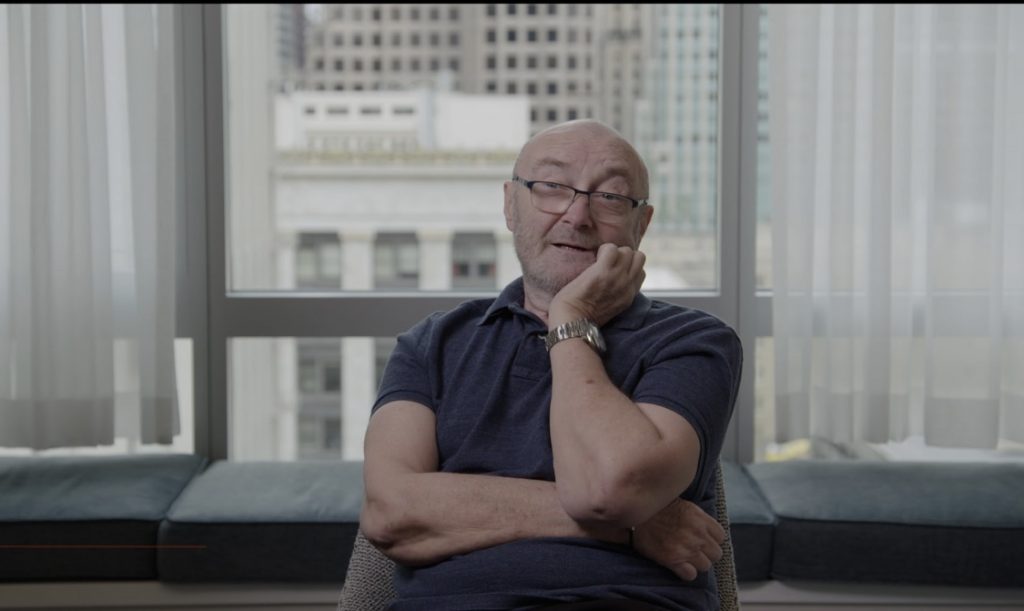 The film provided an emotional and intellectual bond to its subjects. The movie also raised many questions that the Immediate Family and the director were happy to answer during their Q&A grand finale. There are always angels everywhere, there in quiet corners, in the shadows, in ordinary clothes. They are beautiful and will catch you unaware in ways you can never imagine……

The movie was dedicated to Lisa Roy, a fabulous lady who sadly passed during the beginning of the year.