The handsome, suave actor Steven P. Hamm is a Rockstar. He is low-keyed and vibrant all at the same time, whether portraying a role or flying a helicopter….yes, he does that too!! After 20 plus years in the army as a helicopter pilot and being deployed several times to both Iraq and Afghanistan, Steve retired and began a whole new career…..acting, modeling and voice-over. 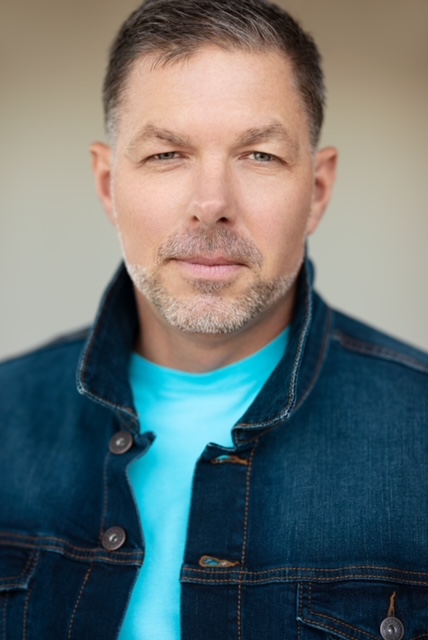 The Ohio based actor has already gotten his feet wet doing several indie films, including “Crisis in the Valley”, “Acts of Violence”, and “Taken Over.” He has done some voice-over work and is starring in the new radio series soon to be released “Dead Exit.” He has also been named “The Actor to Watch Out For” and has secured several modeling jobs. New to the world of entertainment he holds the cards for all army roles, knowing the lingo, and having lived it….and not to forget he still flies a helicopter.

Easily a heart-throb Steve is also fun and seems to like adventure. When he’s not acting, he still flies that helicopter for “Lifeflight”….still saving lives. He is dedicated and hard working. He loves to travel and experience whatever the wider world has to offer. But mostly he’s kind and willing to work….

Every day starts new and every morning begins fresh. We seek to be a brighter more polished version of ourselves. The stains of yesterday are gone and the worst indulgences erased. We will strive to be perfect and leave nothing to chance and believe that everything is possible, is pretty much the attitude of Steven P. Hamm…. 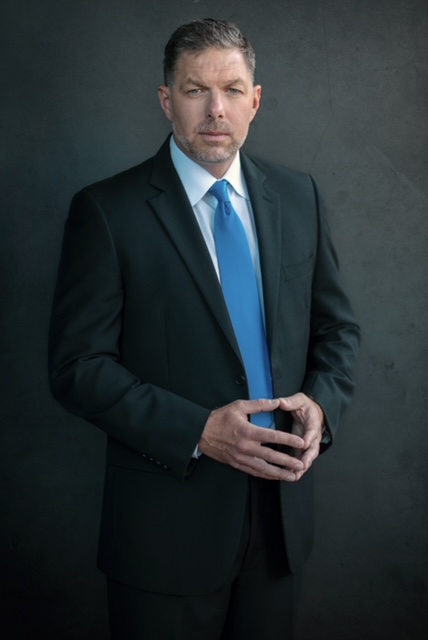 The official website for Steven P. Hamm may be found at https://www.stevehamm.org