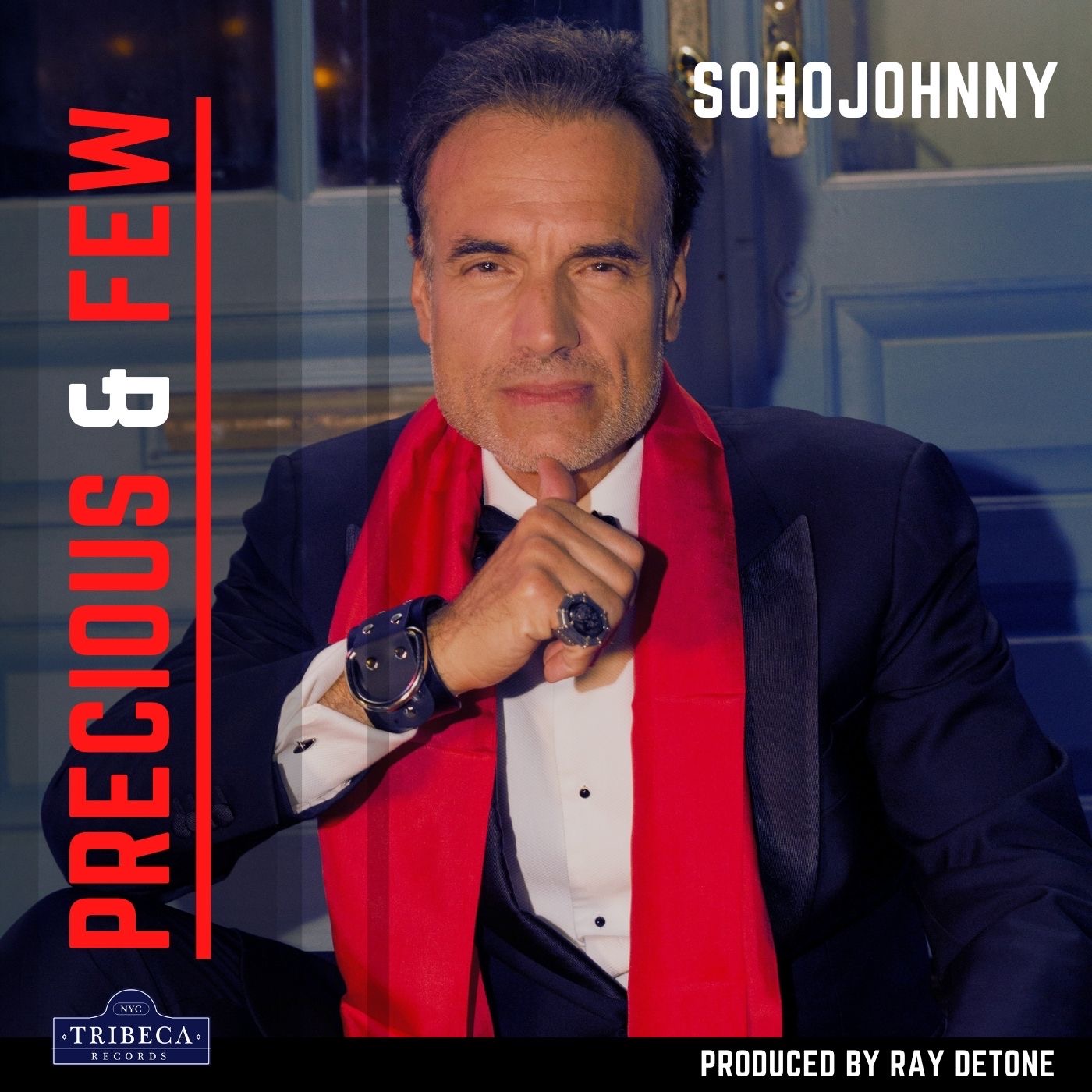 He has accomplished feats including: a 6 hour virtual benefit with some of the biggest celebrities on the planet for “Let Me Help, Inc”, a foundation he founded in honor of his mom who died from covid. He procured a part in a movie set to be released late this year alongside Brian Cox (HBO’s Succession). He produced a 9/11 benefit extravaganza which included performers such as Actor Mario Van Peebles, Joey Belladonna (lead singer of Anthrax),Felipe Rose (Village People), actor Leon, film scorer Randy Edelman, and Sister Kim Sledge with whom he sung a duet on stage live. He has also created a television pilot “Soho At Night.”

Most recently his debut single was released, a cover of the iconic song “Precious & Few” via Tribeca Records. The song is creating a buzz and being played all over the country. His dulcet tones and suave delivery add color and texture and heart to the legendary song. 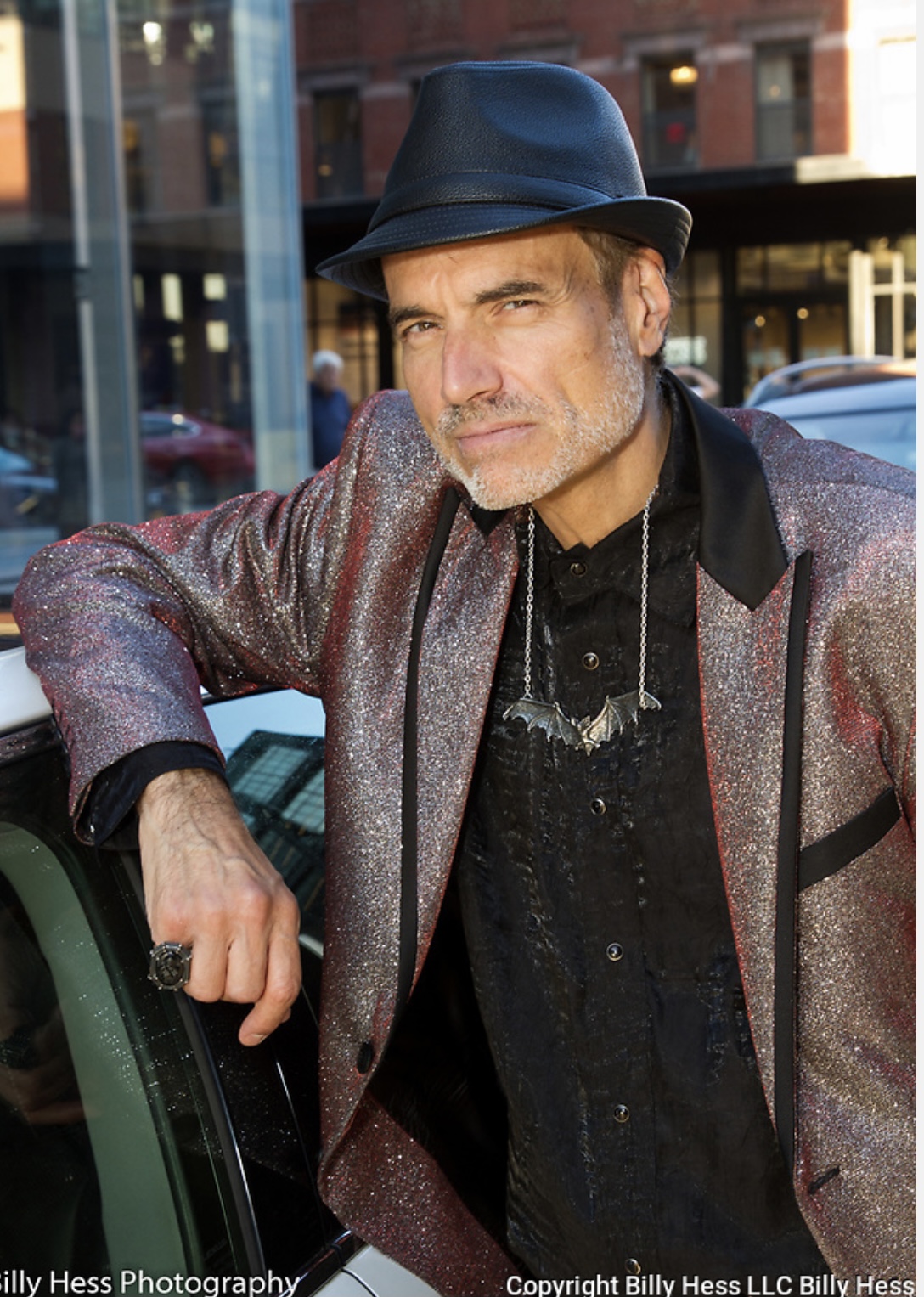 Aside from his growing life repertoire, SohoJohnny offers the world so much more with his kindness, his honor, and his generosity. He is a life force to be reckoned with. The world is full of love that goes unspoken. It doesn’t mean that it is felt less deeply or leaves a clean a wound. It’s beauty and pain often end in silence. SohoJohnny encompasses that love.

Stream “Precious and Few” by SohoJohnny on Spotify here:

The official website for SohoJohnny may be found at https://www.sohojohnny.com