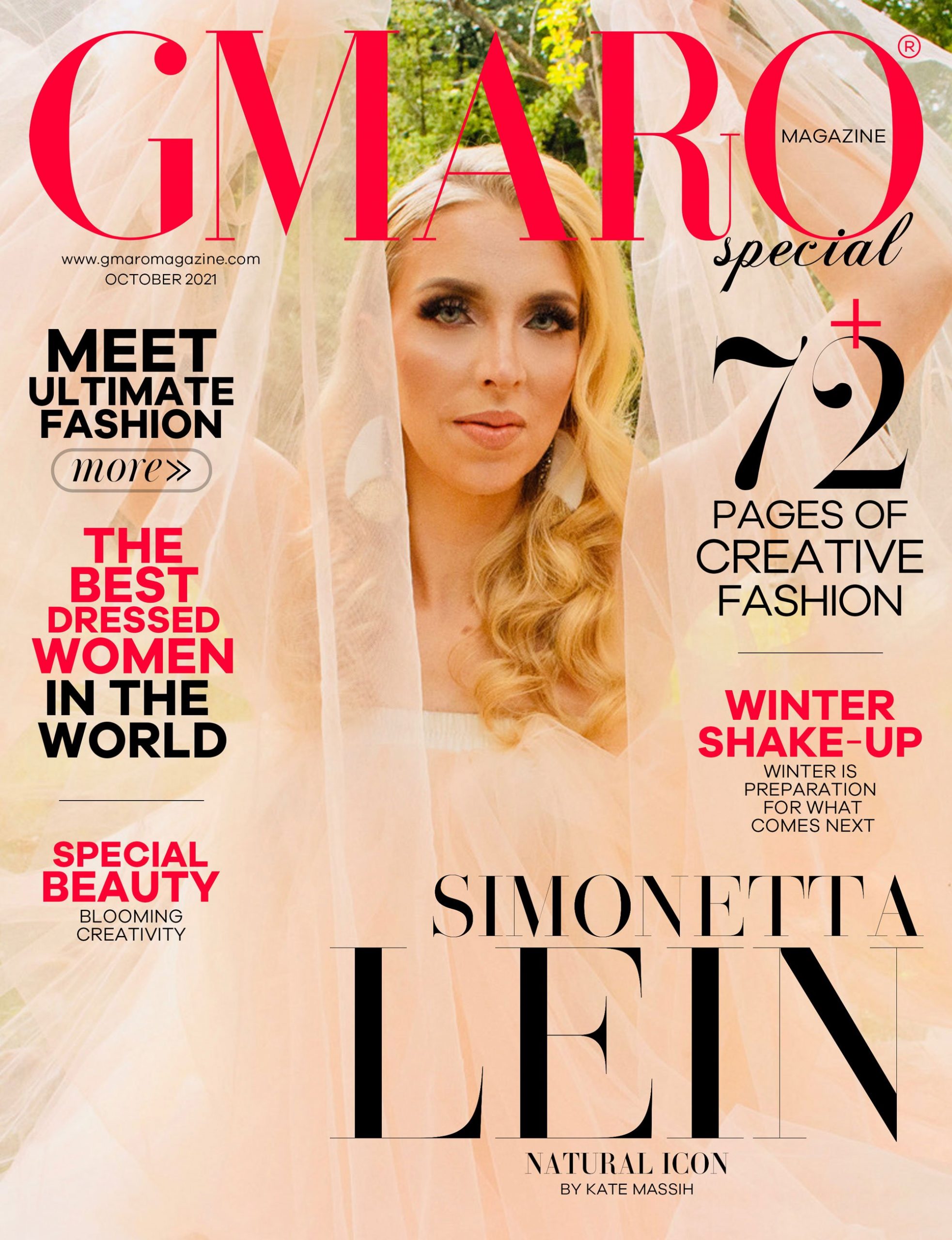 Supermodel Simonetta Lein is currently one of the top television internet hosts on the planet with her celebrity driven weekly feature “The Simonetta Lein Show.” Each week she interviews another icon or superstar in an intimate setting and now has built a reputation for herself as one of the most popular hosts.

Simonetta was born in Italy with the career of acting and modeling as her intent. After moving to the US, she became a top fashion influencer as well as a top fashion model. She used both to elevate her philanthropy with her “Wishwall Foundation” bringing her to locations including Africa where she watched children eat ice cream for the first time. She is also an Entrepreneur  and is the head of her own self-made company. 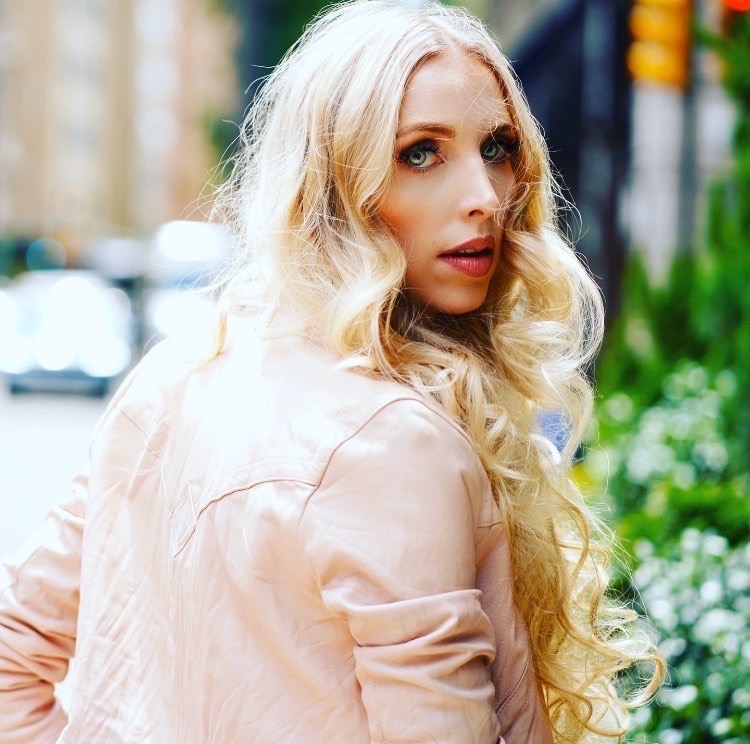 Simonetta is a icon and empowering woman of substance. She inspires and encourages women to follow their dreams. She herself does not allow her own dreams to get in the way of her actions. Flight takes many forms. It can be an unfurling of feathers soaring upward into light or a departure running away, a retreat from pain towards a distant joy. Flight can be a lonely enterprise…. The world shifts around us and we shape ourselves to fit, imperfect and beautiful, wounded and thriving, delicate, and vulnerable but forever moving on.