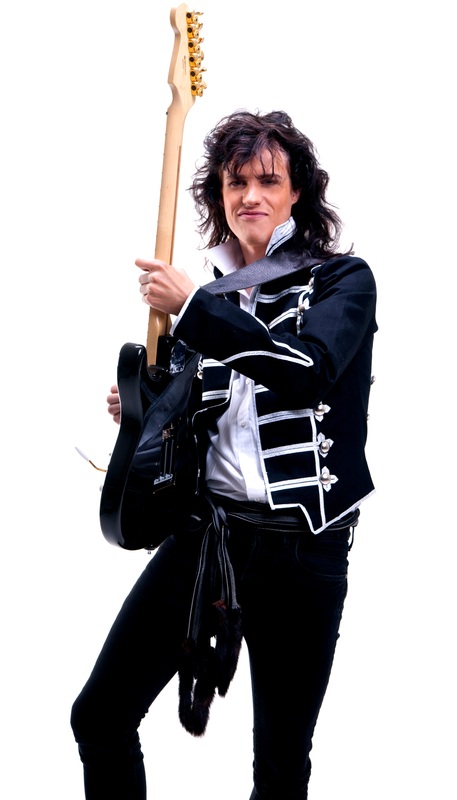 The Viking warrior of Rock-n-Roll, Norwegian born superstar Rocky Kramer holds the very soul of music in his heart. As one of the best guitarists on the planet, Rocky is a multi-instrumentalist, singer, songwriter, composer and soon to be actor after winning the lead role of Lars Olsen in the Mutt Productions “Rockin’ In Time” after a worldwide hunt for “a diamond in the rough.”

Rocky’s concept album, “Firestorm” debuted in 2019 via Allied Artists Music Group catapulted to #1 on the Global DRT chart and his first single off the album “Rock Star” was nominated at the 2019 Hollywood Music In Media Awards. Rocky also hosts a weekly Rock show “Rock & Roll Tuesdays with Rocky Kramer” on Twitch. 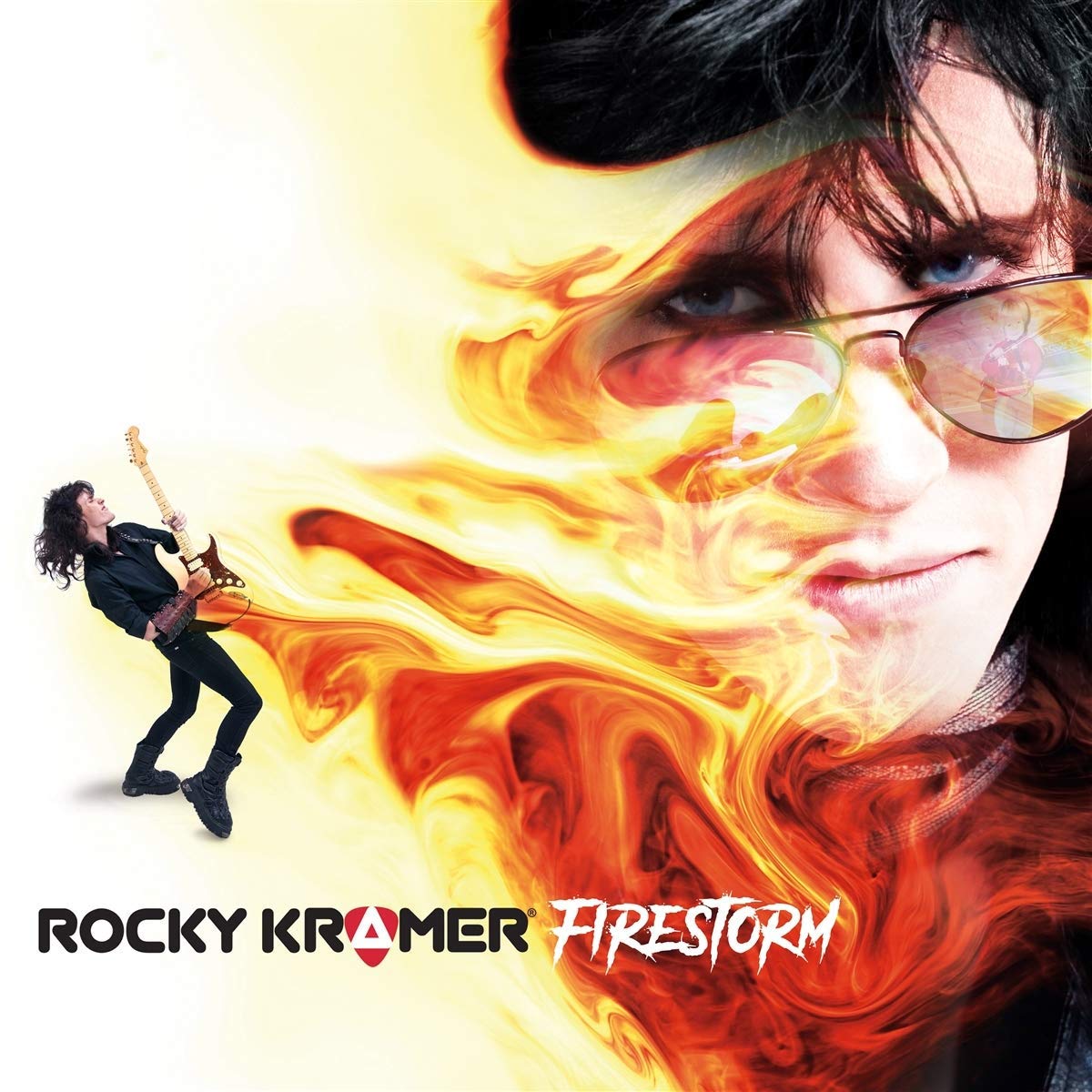 Rocky was also recently featured in the “Let Me Help 9/11 Fashion and Music Celebrity Benefit Gala Concert” at Rumi Event Space in New York City. There he shared the stage with Kim Sledge from Sister Sledge, Joey Belladonna, lead singer of Anthrax, Felipe Rose, from the original Village People, Randy Edelman world renown film scorer, and more. There he rocked the house!

At age three Rocky was already a violin prodigy. But as a teenager he realized that the guitar was the instrument for him. He came to the US hoping to be signed to a record label and Allied Artists Music Group made his dream come true. His musical influences are spawned by the greatest era of music, that of the 80’s.

Based in LA Rocky looks forward to continuing his successfully growing career, his movie debut, and eventually conquering the world…

The official website for Rocky Kramer may be found at https://www.rockykramer.com