It’s about going beyond the average, going beyond the ordinary….It’s about recognizing his own divinity. It’s about understanding something inside of him is calling, whether it’s his spirit or his unconquerable soul. His soul and his intensity want something very different than his physical ego apparatus wants…

Composer, musician, and lyricist Randy Edelman is all of that and more. From his new pop post pandemic anthem “Comin’ Out the Other Side” that has catapulted onto the Global Charts, to the hundred classic films he has brought to life with his music….those who have heard him will know for the rest of their days what it’s like to fly.

There is never a crisis of confidence within his compositions, but at times a frenzied fury, a craving enthusiasm and then ultimately a delicate hush, or a powerfully sentimental idea of life….However, “Comin’ Out the Other Side” is a colorful and diverse variant from what the world usually receives from Randy Edelman. 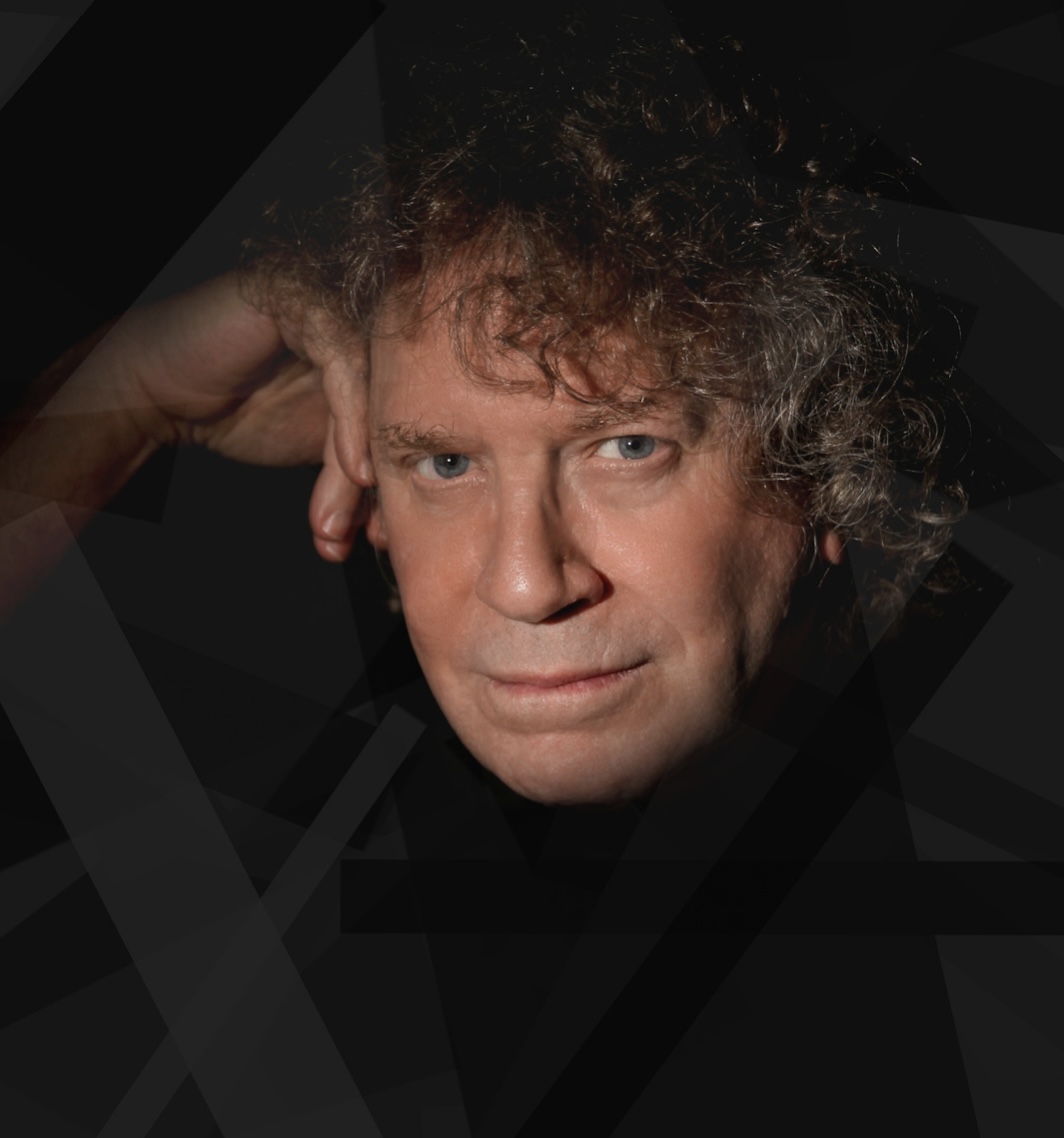 Whilst he’s written numerous sensational ballads with the most touching and heartfelt lyrics (“Weekend in New England” as recorded by Barry Manilow, “Please Don’t Stop Remembering”, “The Uptown, Uptempo Woman”), in contrast “Comin’ Out the Other Side” is a high-spirited Post Pandemic anthem offering hope and the right to party. Hope is a thing of extraordinary power. It feeds the soul and can lead somebody from the darkness into the light. Moreover “Comin’ Out the Other Side” is fun! 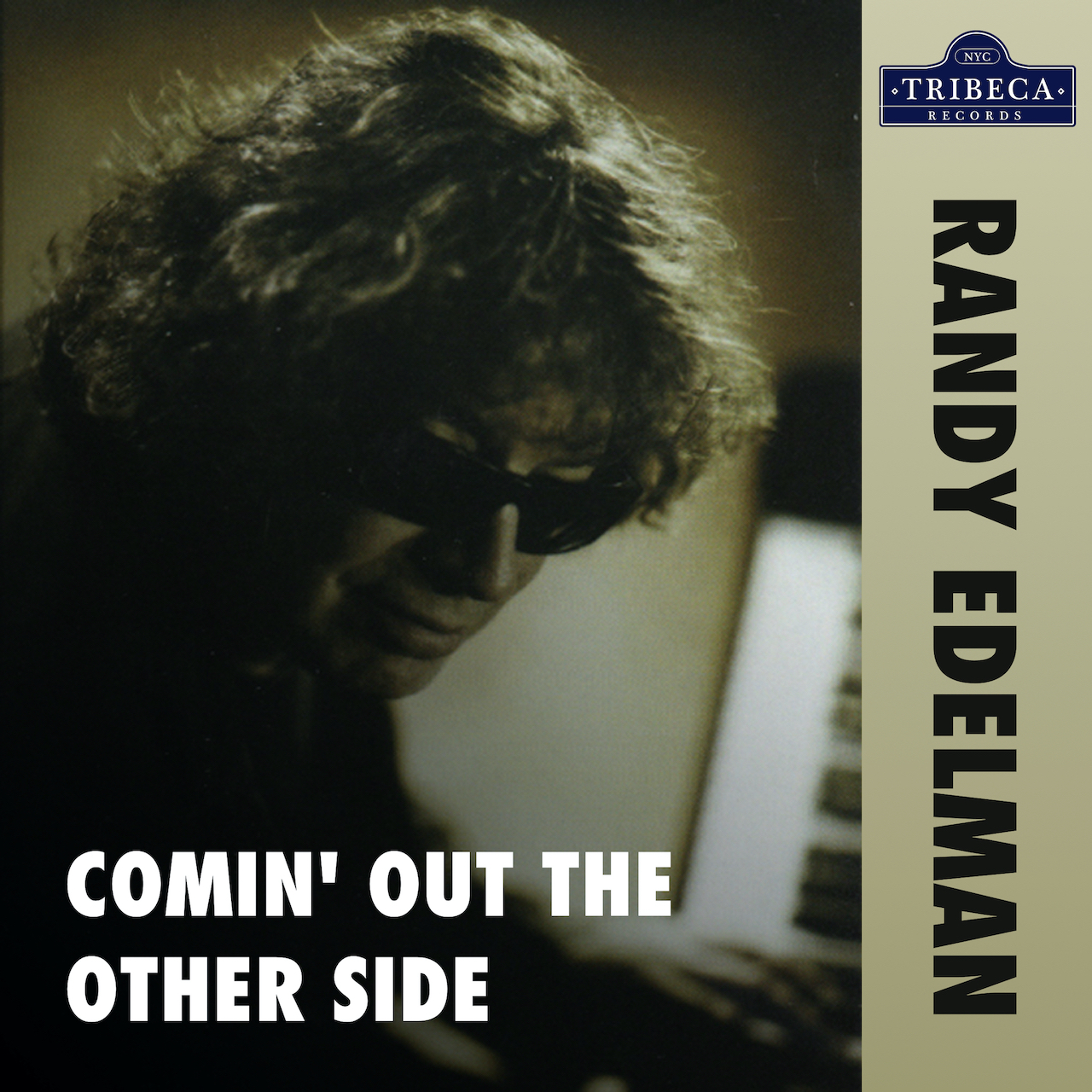 Get tickets for Randy Edelman at Chelsea Table & Stage on November 27th, 2021 here: