“Never Gonna Say Goodbye” is the heartwarming and sentimental celebration of letting go. Looking back at the distance we’ve traveled but also to the future that lay ahead. Sometimes never letting go becomes a leading in, and an opening up and that surrender itself can be the bravest of all. Things that were once part of the present and future speak all too loudly of the past… 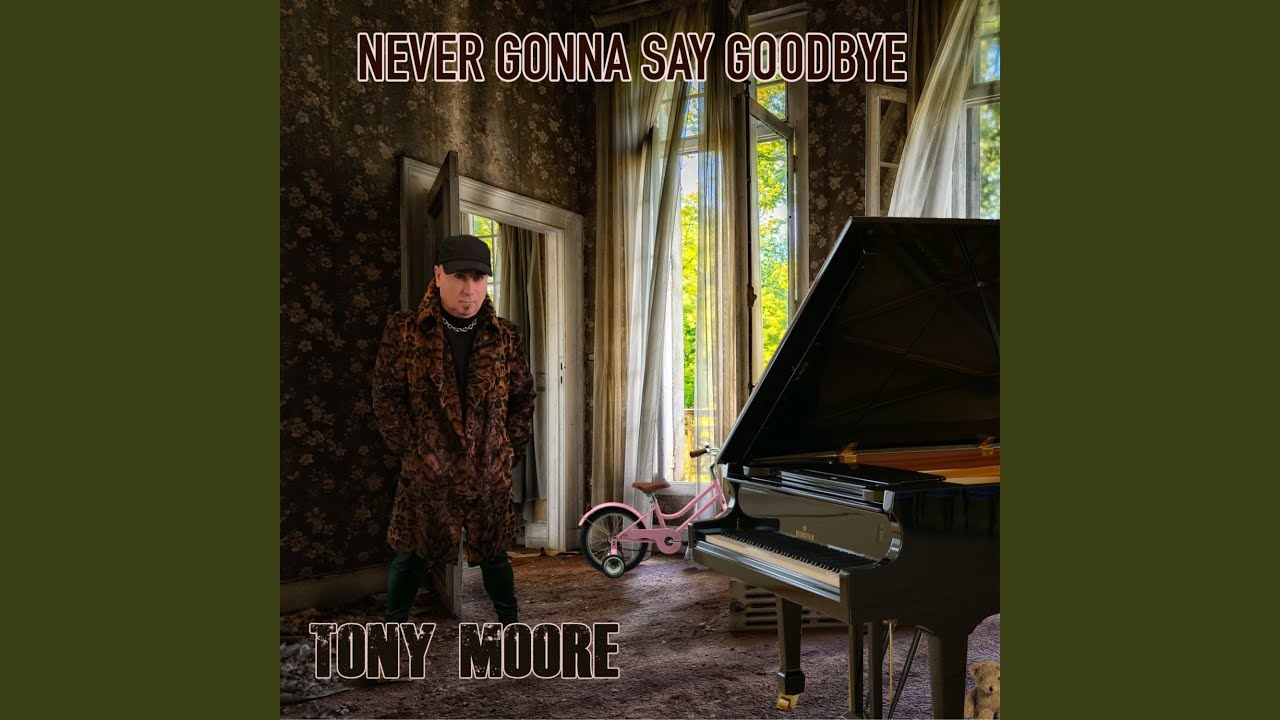 Talent is the flame but genius is the fire and time after time Tony Moore has displayed that kind of burning brilliance. With a career beginning as a member of Iron Maiden, Tony created a solid longevity in the music business as he constantly evolved, reinvented himself and reinvented the future. Recognized as a member of the Cutting Crew (I Just Died in Your Arms Tonight), he performed globally and was the first western band to play for an audience allowed to dance and stand up in Taiwan. As a producer, he has helped open and enhance the British nightlife with clubs including the Kashmir Klub and The Bedford which grew to become an award winning venue. 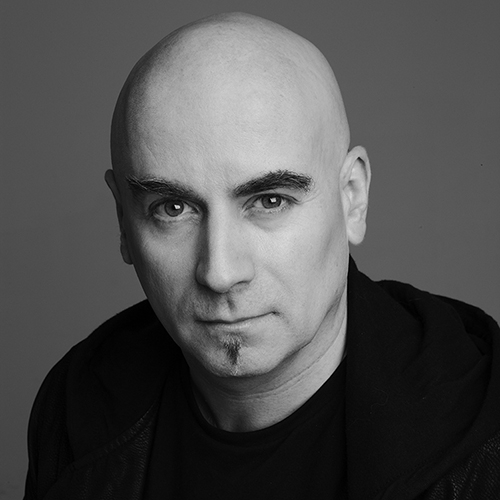 With a history etched in beautiful songs with lyric driven messages and deep intense meaning, his gentle and soothing swagger becomes a celebration to his fans, followers and to those who listen. “Never Gonna Say Goodbye” is as touching as brushing against the wings of an Angel. Everyone’s story begins with “Once Upon of Time” and it is up to us to cherish the time we are given so that we can also live “Happily Ever After.”

The Official Website for Tony Moore may be found at https://www.TonyMooreMusic.com