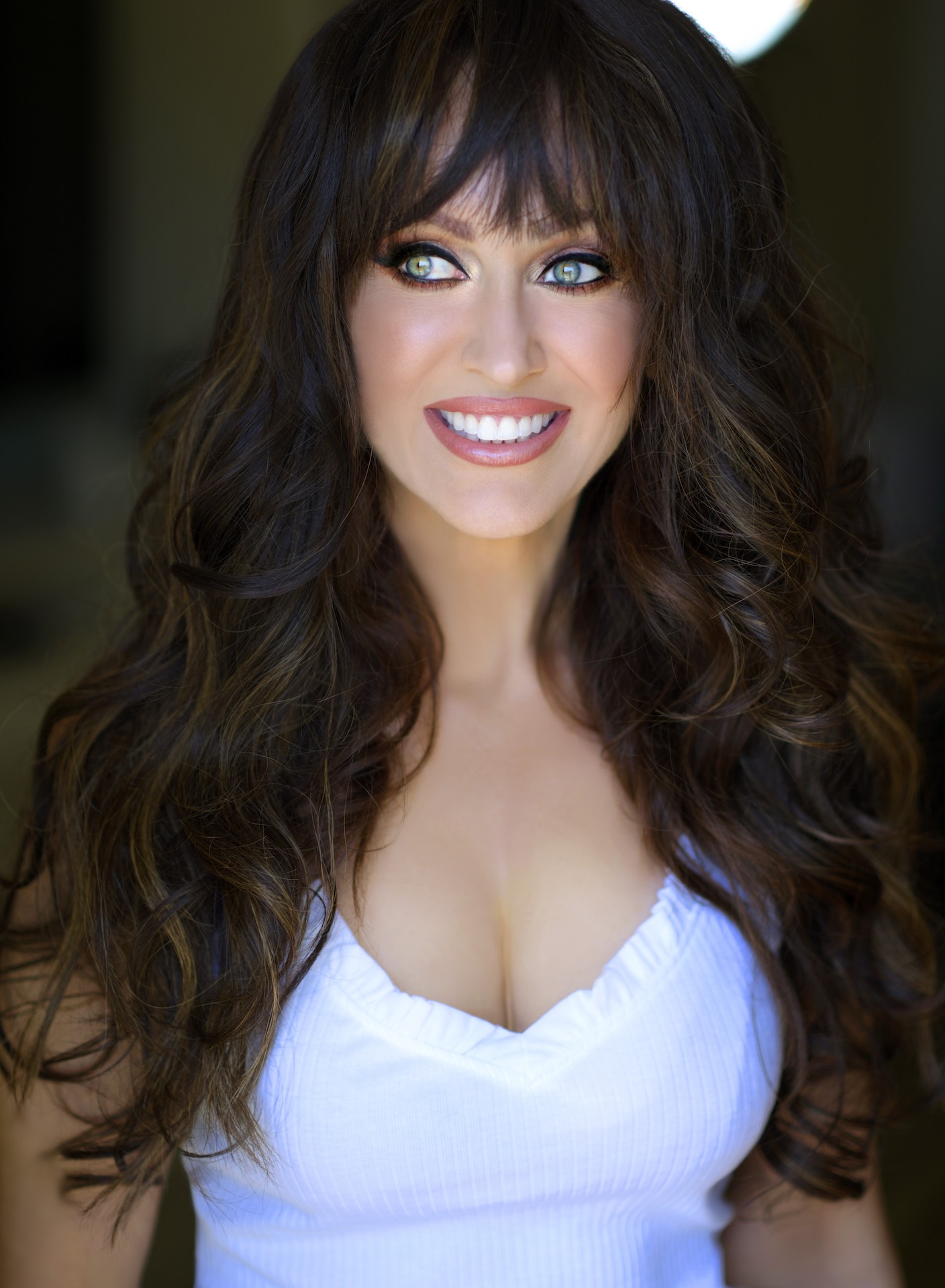 Nothing can dim the light that sparkles within….Supermodel, TV Personality and host, Sherry Nelson naturally dazzles with the brightest effervescent illumination on the planet. Hailing from somewhere in the depths of the Canadian wild frontier Sherry went from lumber trader to superstar. 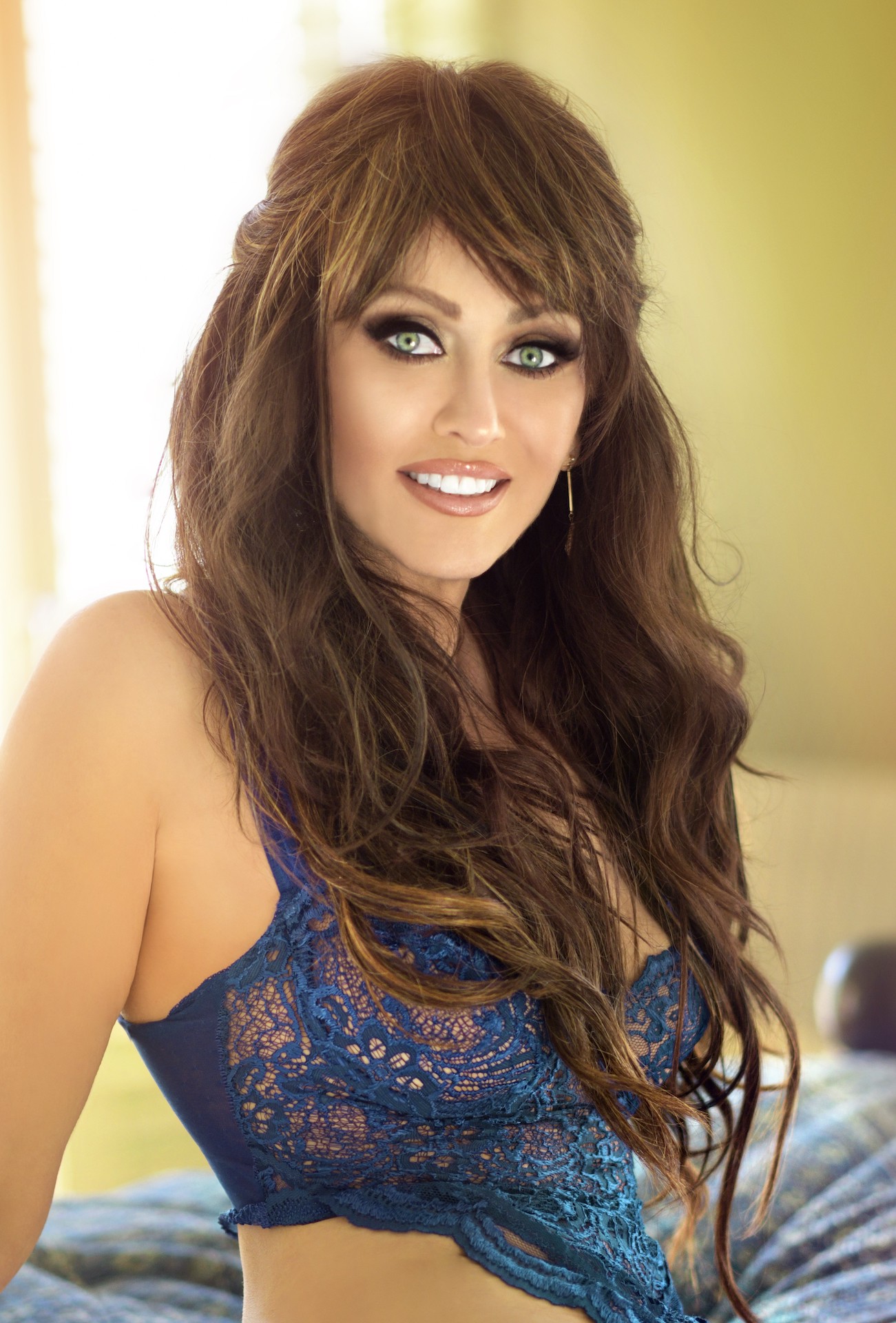 Most recently Sherry has had several interviews published in various magazines and continues to focus on her journalistic endeavors. She doesn’t let personal insecurities get in the way of clarity in that every wave of change brings forth a new beginning. Her horizons stretch all the way to Infinity. As a mistress of her own vision she takes custody of her mind’s eye and instructs it to see something beautiful……