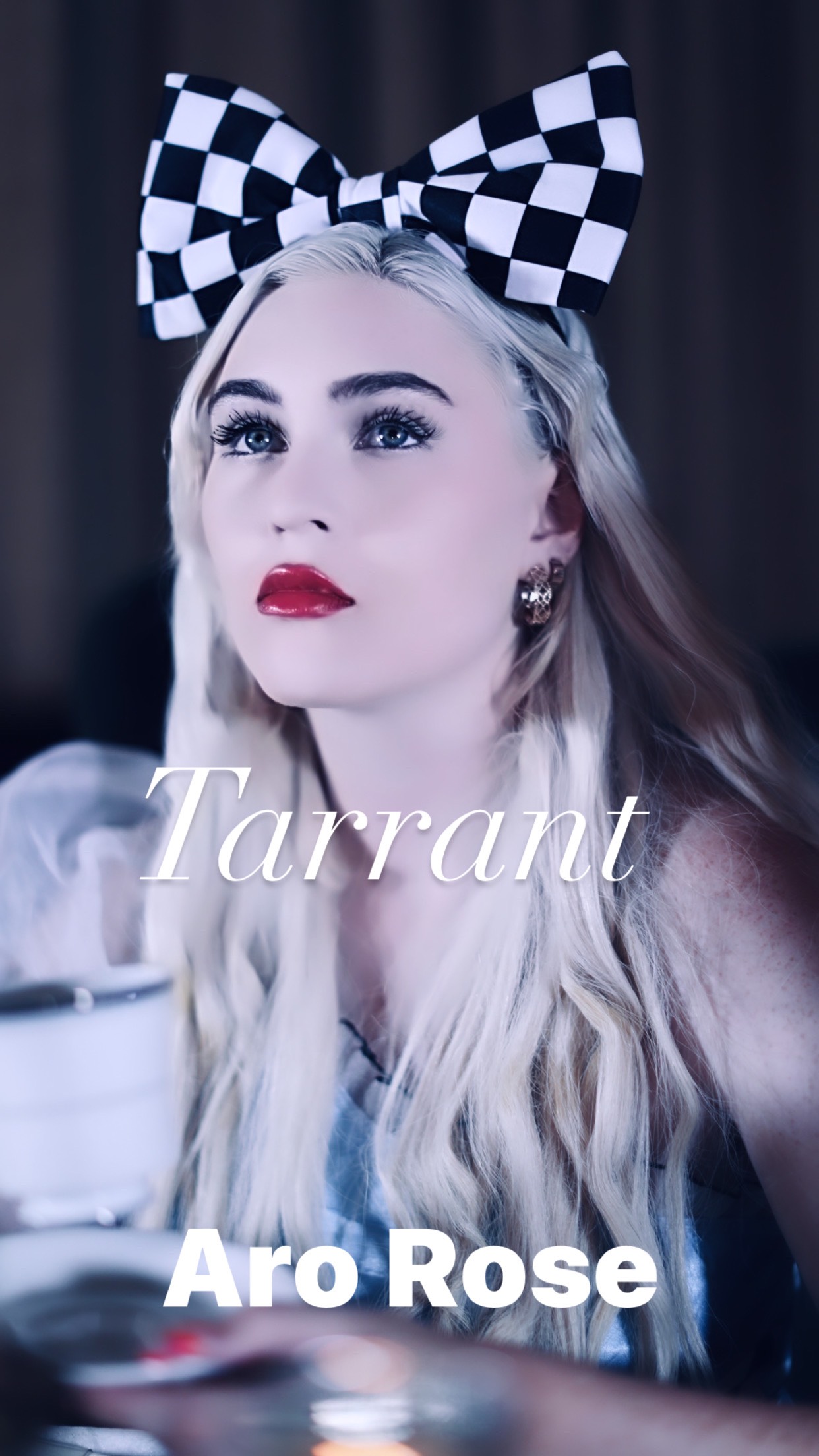 “Tarrant” is the real name of the “Mad Hatter” in the timeless Alice and Wonderland tale….but, it’s also the name of the new single/video of rising superstar Amanda Rose O’Conner who goes by her stage name ARO Rose. Out just in time for Halloween, “Tarrant” is an unusually creative and haunting video based on the “Alice in Wonderland” theme but also based on ARO Rose’s free spirited heart felt soul…

ARO Rose’s first single “Damaged” is causing a buzz that seems to be rocking the nation and the BBC in England. At 22 years old ARO Rose has already earned her place as a rock star. She made her debut live performance on September 11, 2021 at the “9/11 Let Me Help, Inc Celebrity Benefit Concert,” a tribute to NY Fashion Week and the anniversary of 9/11 where she lost her mom at age 2. She stood onstage along side Kim Sledge from Sister Sledge, Felipe Rose from The Village People, Actor and singer Leon, Joey Belladonna lead singer of Anthrax, Randy Edelman world famous film composer, Mario Van Pebbles, and other greats. She has also rubbed elbows with icons including Leland Sklar, Chris Wyse, Jack O’Halloran, Scott Page, Chris Pitman, Kenny Aronoff, and others. 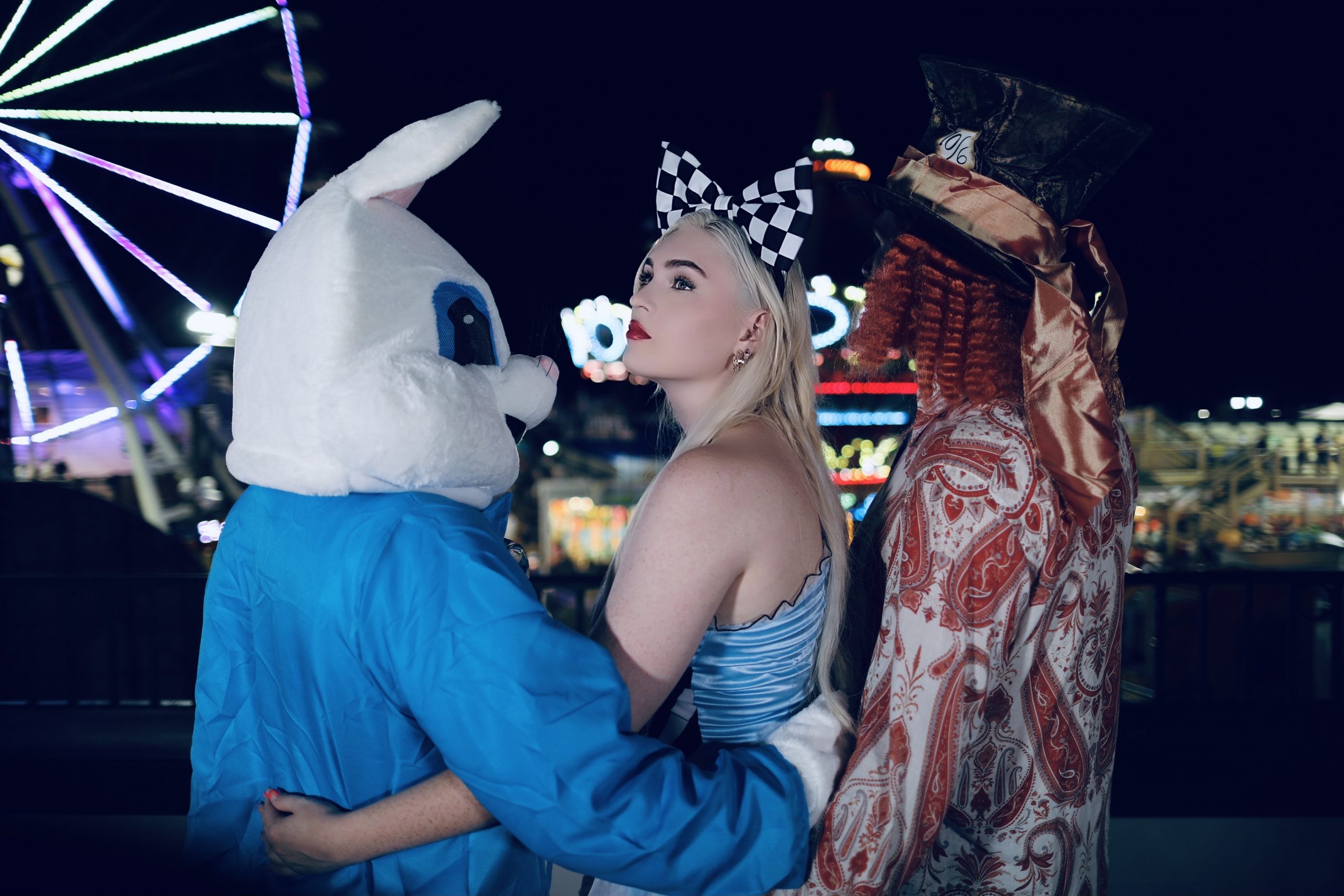 On October 30th, ARO Rose will be live and in person at Wonderama’s biggest Halloween parade in history taking place at Times Square in New York beginning at 7:00 pm which will also be aired virtually around the world. Looking not much different from “Alice” herself, her video “Tarrant” will be debuted globally. Her fans and followers will be able to meet her.

ARO Rose is unabashedly talented as a singer/ songwriter, musician and also as an actress. The planet will want to see more of her as she gets set to release a new album to the wider world shortly.
Watch the “Tarrant” music video by Aro Rose here:

The official website for Aro Rose may be found at https://www.arorose.com