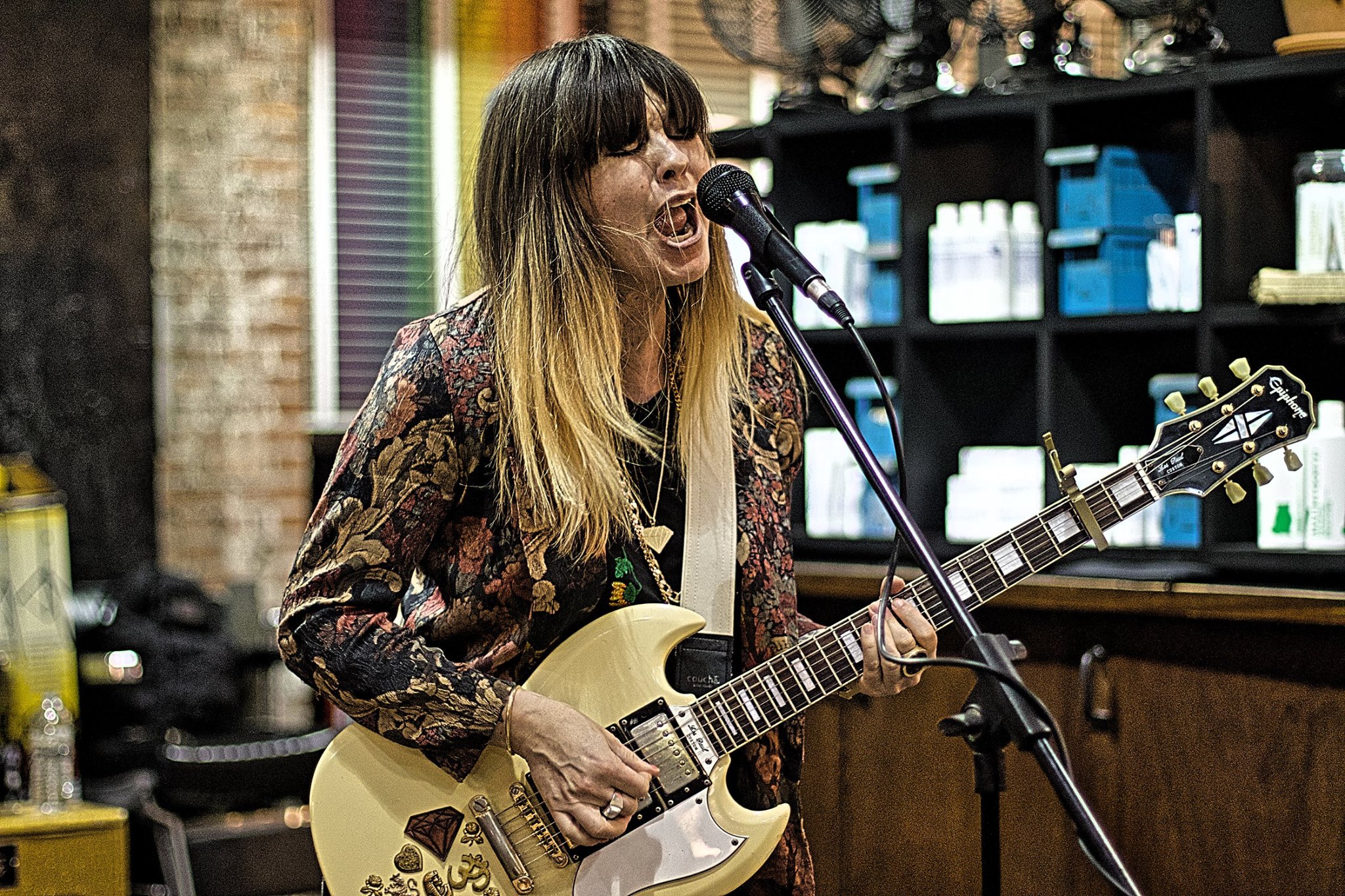 Vanessa Silberman is one of these female artists who is possessed by the incredible energy of rock ‘n’ roll: These past three years, she has played over 650 self-booked and self promoted shows, done over 17 tours (including dates in England, Scotland, Germany & Spain), released 1 EP as well as 3 singles (through her own label), played Vans Warped Tour dates, NAMM, showcases during SXSW, and even found the time to do a touring and recording artist series at Apple in San Francisco, while she is also an engineer, producer, mixer, and a Grammy member! It doesn’t come as a surprise that she was named the ‘hardest working bands of 2018 & 2017’ by Audiofemme.com,

Next month, she will release ‘I Gotta Reason’, a single off her upcoming EP, a truly commanding song with a soaring and hooky chorus that you will soon be singing at the top of your lungs.

‘’I Got A Reason’ is about believing in yourself. It’s about believing in your cause,’ says Vanessa Silberman about the song. ‘I wrote this song about going through life experiences, truly living, growing and struggling as well as needing so badly to believe in myself. When I was a very young artist I didn’t have enough life experience to truly understand the need for having a real message with music that could help people. I just wanted to make records and tour but I didn’t really know what that meant. I’m so grateful I have lived through so much life that it has given me so much reason to believe in myself, encourage others, tour and connect with people, fans and other artists with a message of hope and positivity.’

You can almost see her kneel down with her guitar when you listen to the song, which effortlessly blends rawness, honesty and a radio-ready catchiness, some qualities which have already brought obvious comparisons to Nirvana, but also to The Ramones, Green Day and Patti Smith among other iconic artists. ’I Got A Reason’ has the undeniable vibe of a follow-your-heart anthem, delivered with plenty of conviction, whereas a lot of sweetness transpires in Vanessa’s confident vocals. And there’s nothing in Vanessa’s description that would contradict this feeling.

‘My passion and hardships have given me an all or nothing attitude to do whatever I want with life, pave my own way and the confidence to say: I have been put on this planet for a certain reason and to give people something positive through music,’ she says. ‘With ‘I Got a Reason’ I wanted to put that in a song to encourage others. It’s about inspiring people to embody everything themselves and everything that they stand for in life so nothing gets in the way of achievement and living to the fullest. If you do everything yourself, work hard, and know the ins and outs of something you love, you’ll know what it takes. You will get the confidence through the work and the failures to believe in whatever it is you want to do in this life. It will give a reason and a cause —you will have a reason to sing.’ 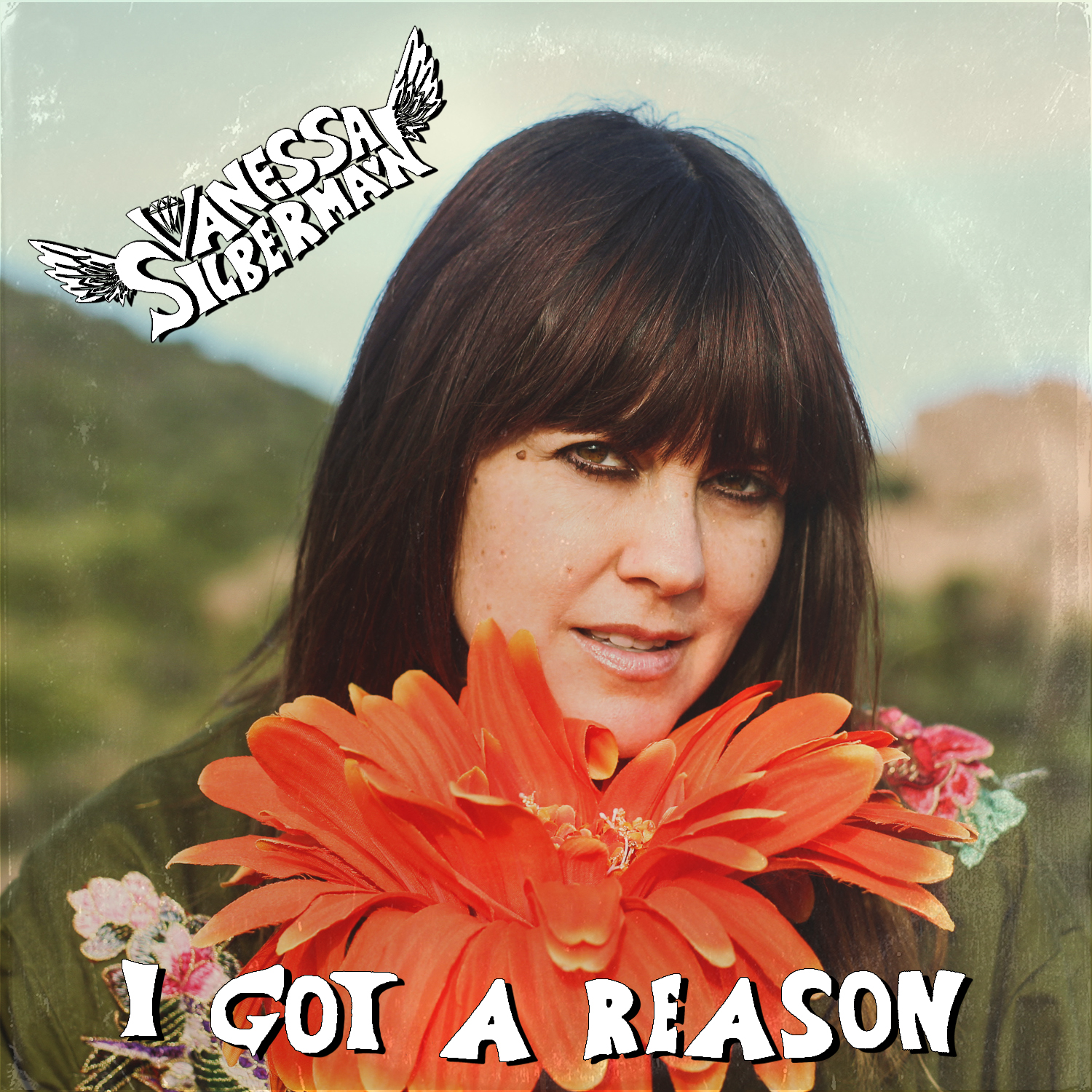 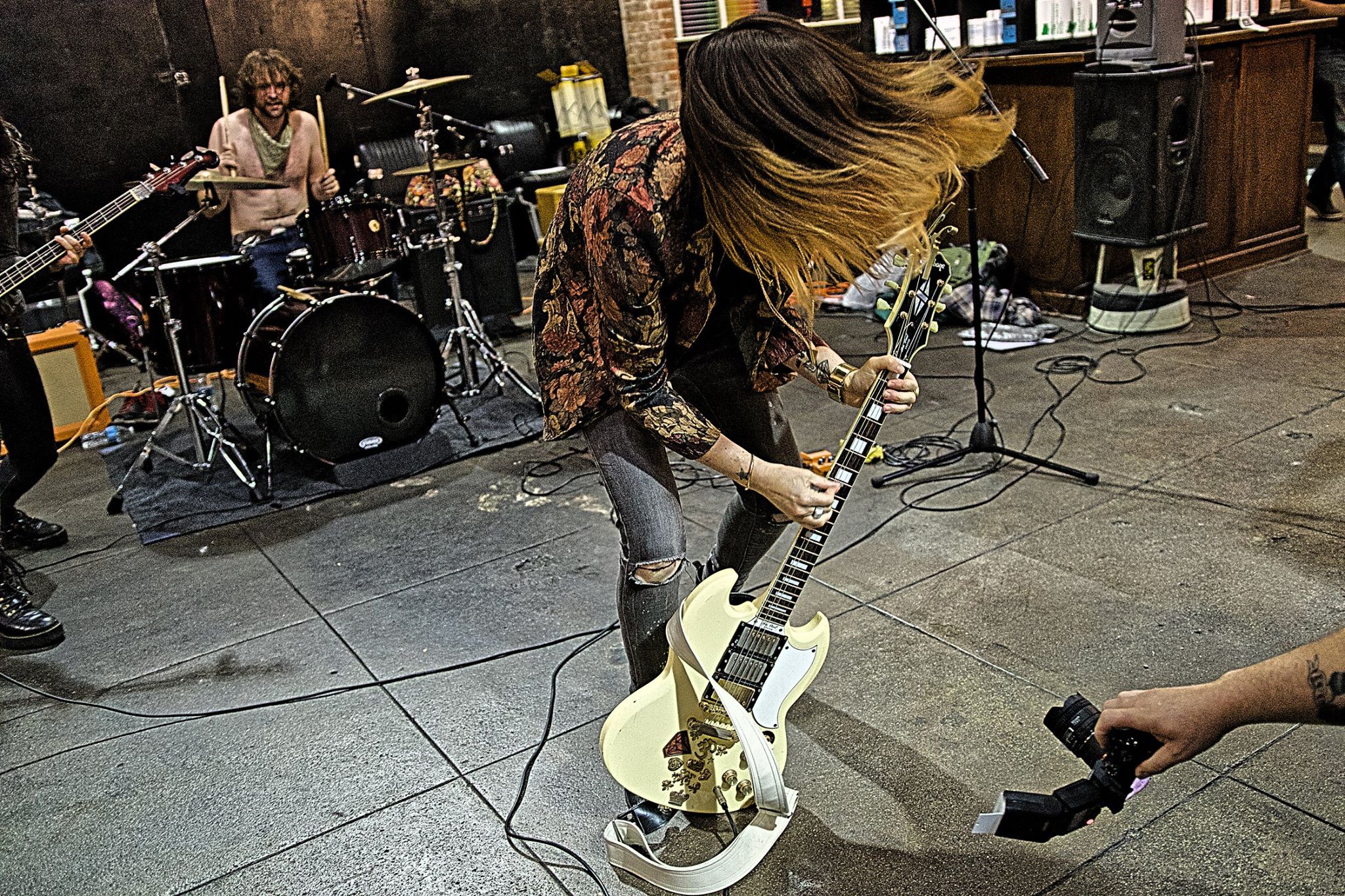 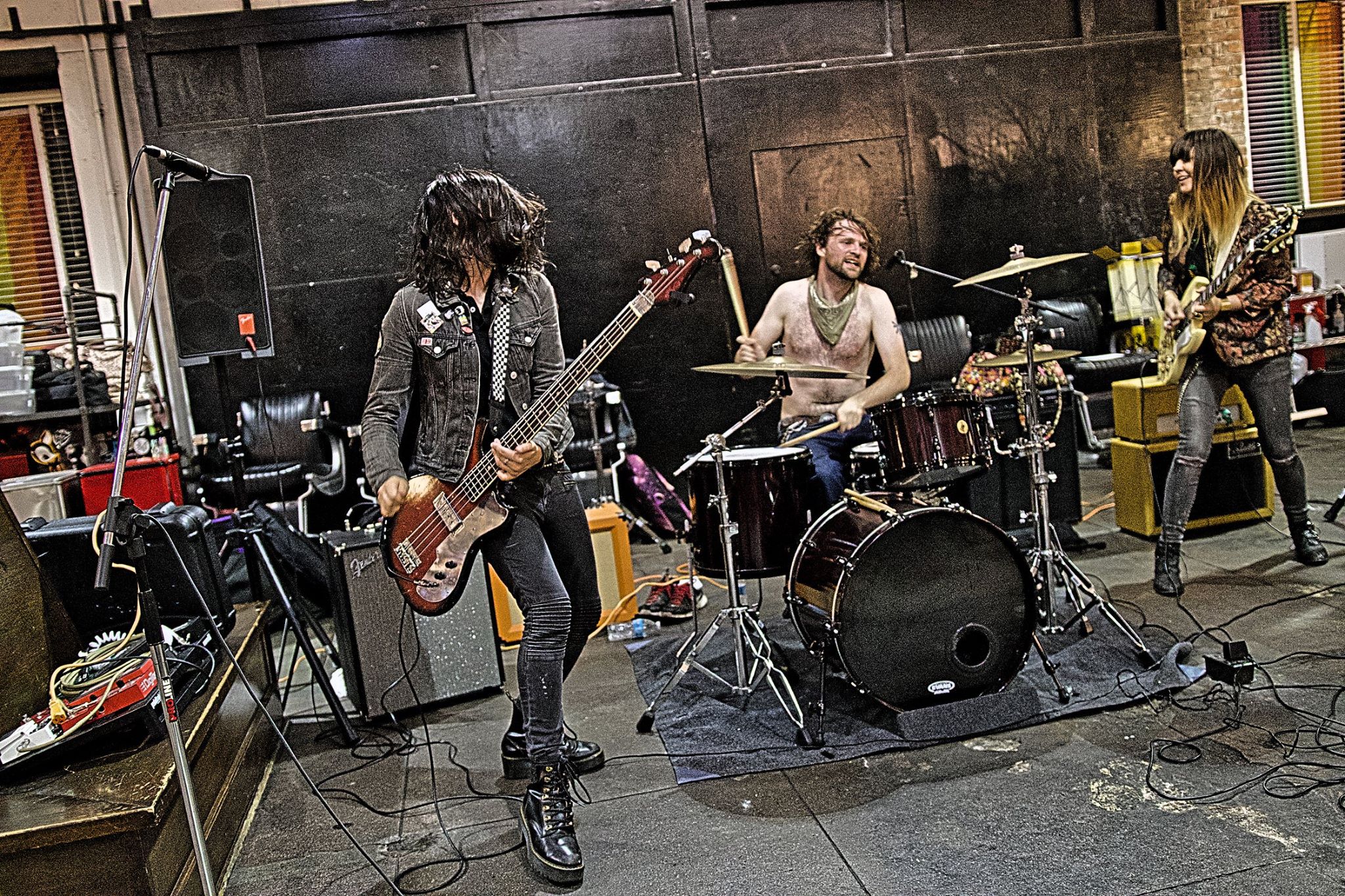