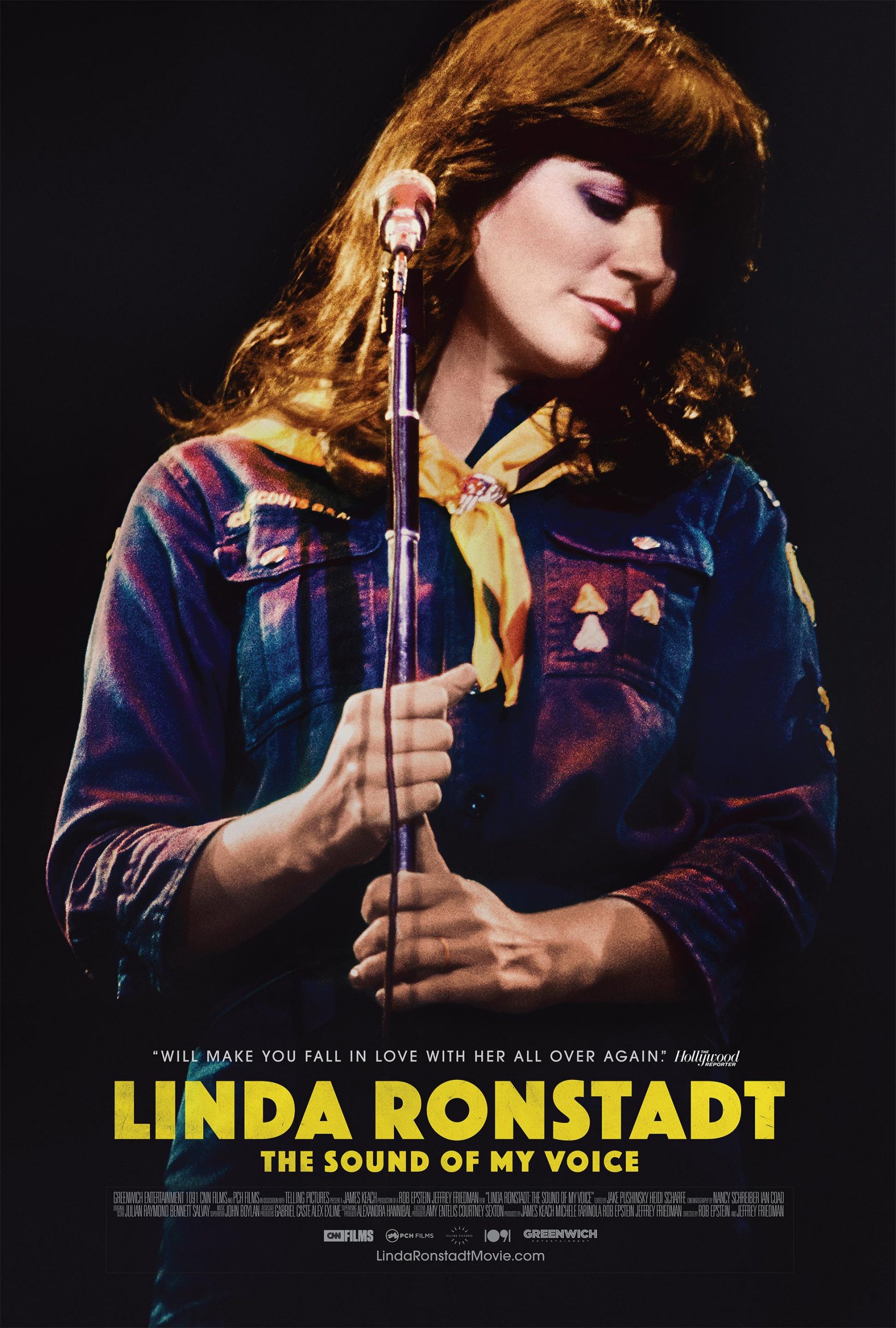 You may think you haven’t listened to Linda Ronstadt in a long, long time. But you have. You did what I did in 2016, you listened to The Complete Trio Collection (Deluxe), with Linda, Emmylou Harris and Dolly Parton, country folk (aka Americana) close harmonies. Two and  half hours of some of the best pop singing you will ever hear, and while it is Dolly who runs away with the collection, she does so because Linda tucks her voice around Dolly (and Harris) and is there as a perfect cushion for the trio to rest on.

In the early 1970s, Linda formed the Stony Pony’s and took a version of Mike Nesmith’s “Different Drum” into the charts, she soon broke with the band and became a solo singer on a trajectory not dissimilar to early Taylor Swift, except Linda had the better voice and Taylor wrote her own material. By the mid-70s she was signed to Columbia Records and Peter Asher was her manager, as she started a run of albums from 1974 to 1982, when she got tired of Arena rock and stretched herself and hooked up with Nelson Riddle for an album of standards, and another, and another, before singing Americana, Latin standards in Spanish (she is part Mexican), returning to arena pop in 1995.

In 2013 she was diagnosed with Parkinson’s Disease and last year re-diagnosed as the terrifying Progressive supranuclear palsy, a degenerative disease.

In the 1970s she was the biggest star in the world, the best-selling artist of the 1970s, and a master interpreter of rock and country and folk. A beautiful young woman and a heartthrob for music fans everywhere. But she was too good for the late 1970s, where the revenge of the guttersnipe looked down at cocaine addicted, multi-millionaire pop stars. 1977’s masterpiece Simple Dreams, wasn’t rock as we know punks snarl at the time, Linda revenge was in the shadings of a voice that could go anyway she took it and had mastered rock and roll, from “It’s So Easy” to “Poor Poor Pitiful Me,” “Tumbling Dice,” and beyond.

“The Sound Of My Voice” is a rockumentary with the edges smoothed out, with film and music of her parents singing, it honors her musical heritage (she would later do albums worth of Mexican songs), or, as Linda herself has put it, “I thought people spoke in English and sang in Spanish”.

The story isn’t revealing, nothing Dolly Parton and Emmylou Harris claim adds to the lustre of Ronstadt’s opinions, and the way the story is created, to end abruptly with Parkinson’s Disease, is not accurate but makes emotional sense. To suddenly stop is to ignore the years of albums that failed to chart.

Having said all that, it is enough to return to Ronstadt’s heyday and listen to these songs again. “The Sound Of My Voice” is a good story about how it feels to be a great singer, above everything else. Particularly if you were up to your neck in punk in the late 1970s, the directors succeed in giving us another chance to admire a great singer.