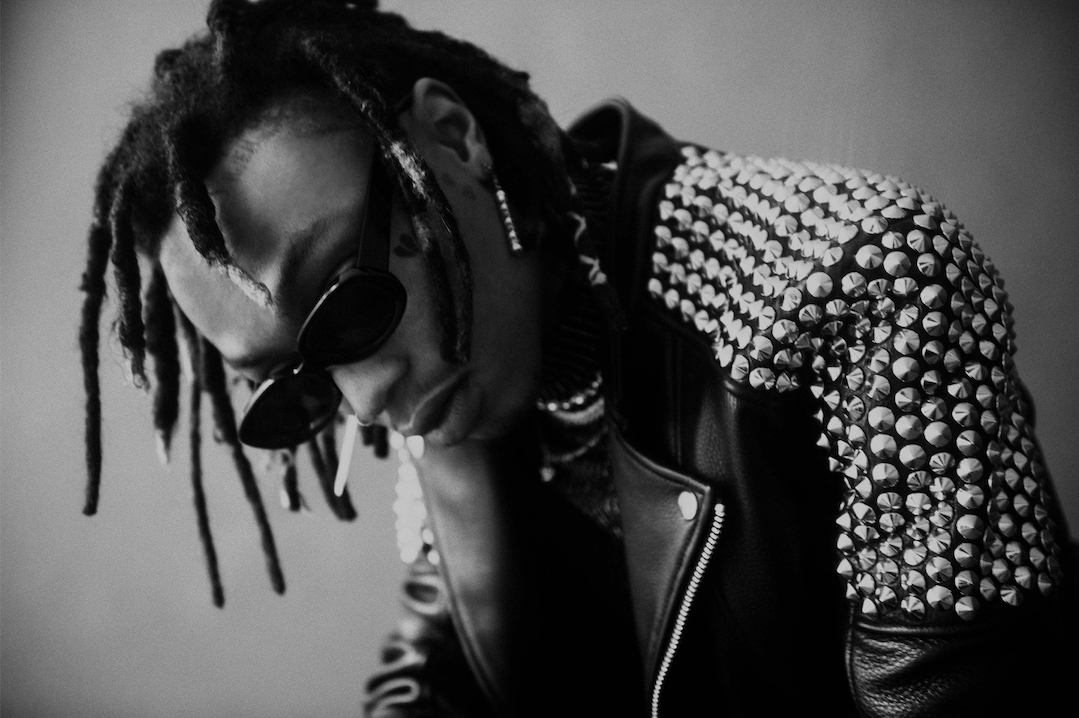 What The Press Is Saying About Tyla Yaweh…

“…the 23-year-old rapper is clearly on his own wave and he’s making music that crosses ‘all genres’ with a tip of positivity.” – Hot New Hip Hop

“Yaweh lets loose the sort of rock-tinged, trap-infused R&B that’s earned him comparisons to Swae Lee… With stylistic range, a Post Malone co-sign and a sizable buzz at his back, Yaweh is all set to level up. Get to know him…” – XXL

“The song is about my life,” explains Yaweh. “I’m living an ultimate high. I went from being homeless to traveling the globe with Rockstars, being able to connect and spread positive vibes to so many people.”

“High Right Now” proves equally intoxicating and irresistible. Yaweh levitates through an ornate church as gorgeous gothic ballerinas sway to the echoes of airy clean guitar and codeine-drenched trap drums. His woozy flows give way to a fiery falsetto refrain, “I’m so high right now. I don’t think I’ll ever come down.” With its ominous setting, this alternative hip-hop séance casts an unbreakable spell.

Right now, he continues to bring his high-energy show on a world tour alongside Post Malone and Jaden Smith in Australia, having recently wrapped a European arena run supporting Malone himself. Yaweh recently shared an explosive performance video of “High Right Now” live from Europe, which can be viewed HERE. At the end of May, he returns stateside for a series of high-profile festival spots over the Summer and Fall, including Governors Ball (Bud Light Dive Bar Sessions), Bonnaroo, Firefly, Lollapalooza, Life is Beautiful and more. Additionally, he is confirmed for a slew of European sets, including the iconic Reading and Leeds. Check out the confirmed itinerary below.

All signs point to a major breakthrough for Tyla Yaweh. One hit of Heart Full of Rage, and you’ll be hooked. Get it HERE.

A new kind of rockstar, Tyla Yaweh defies everything, even genre. He seamlessly merges R&B, hip-hop, and pop without apology. As a result, he quietly became a phenomenon. Beyond racking up over 30 million cumulative streams, the Orlando-born and Los Angeles-based disruptor has performed alongside everyone from Post Malone to Saint JHN and collaborated with the likes of Ski Mask The Slump God, Juice WRLD, and more. Not to mention, he received acclaim from Complex, HotNewHipHop, and more. Breaking rules and boundaries all at once, he’s primed to explode in 2019 with the aptly titled Heart Full Of Rage.