Rescheduled Concerts? We May Be Waiting For Longer Than We Think 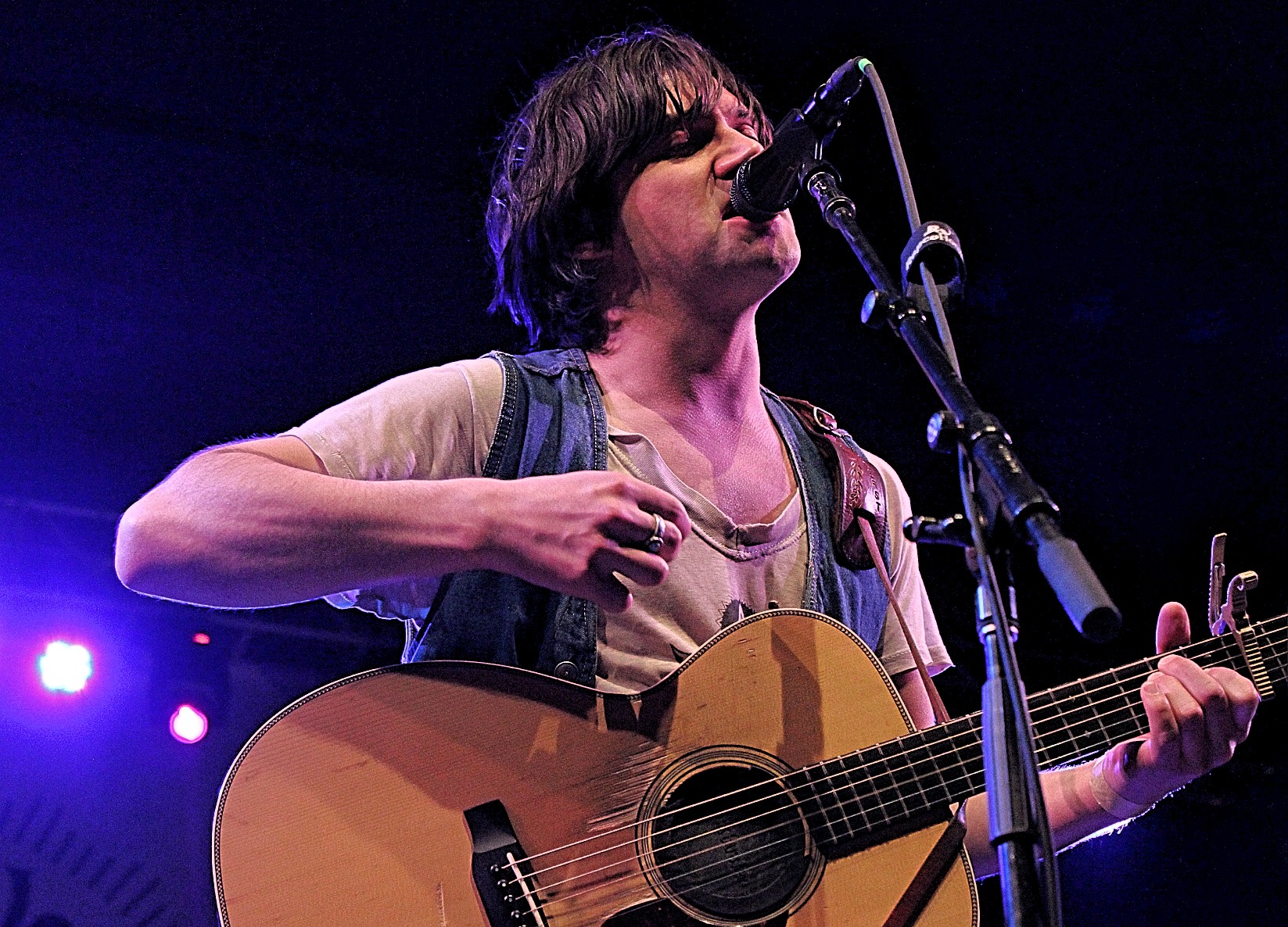 In a nutshell, it is a mess, there is no rule, some promoters seem to be more optimistic than others or they might just be trying to save the furniture. I bet the Strokes at the Forum will be postponed a second time, but fans are still trading tickets as if it was a done deal and nobody seems to be paying attention to the situation. The month of May will be in the middle of the pandemic, why are you buying a floor ticket for the Strokes?

After reading this Rolling Stone interview of Ian Anderson (of Jethro Tull fame), my suspicions became completely reinforced. Anderson was talking about the cancellation of his tour and this is what he had to say:

‘I was talking to my American agent last night and he said, ‘I’ve got 750 shows I’m trying to rebook for the artist I represent. I’ve got artists who are telling me, ‘Oh, can we reschedule for October?’’ And he said, ‘If that’s what they desperately want to do, that’s what I will try to do. But I really want to tell them to reschedule for March or April in 2021 because you’ll only have to reschedule tour yet again.’’

‘You will only have to reschedule again!’ And who wants to reschedule twice the same concerts? ’My own gut feeling is that you’d be very, very optimistic to reschedule anything in the later months of this year,’ added Anderson. ‘If you’re going to do it, you don’t want to keep doing it, because that will piss people off.’
Exactly, and that’s why I don’t understand why all these concerts are rescheduled in a hurry, especially in May? The reality is that life will not be normal for a long time. Imagine not being able to go to a major concert before March-April 2021? I may well be the case and does it mean that Coachella will be rescheduled again? If Anderson’s agent is correct, this is our new existence, and young people who are buying tickets for May concerts are still very delusional about reality.