Republic Records Will Remove ‘Urban’ From Their Departments 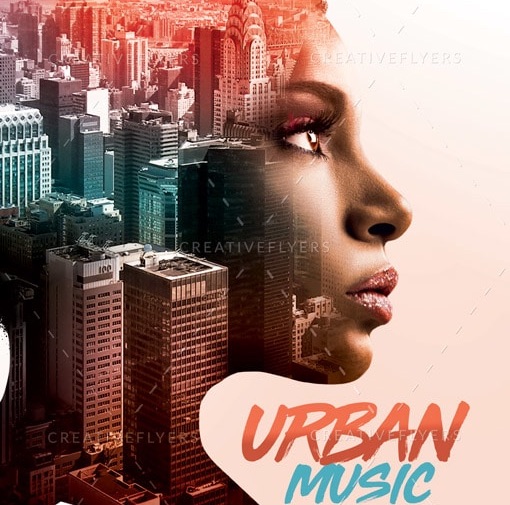 Tyler the Creator was complaining about it during the last Grammy Awards, why is an album nominated in the urban category rather than pop? The term ‘urban,’ which comes from US sociologist Elijah Anderson’s notion of the ‘iconic ghetto,’ is repeatedly used to describe the work of black artists, exclusively black artists… and, at this point, it has become a way to tag anything ranging from hip hop to R&B and all their variant and hybrid forms. Tyler, whose album was actually nominated in the rap category whereas he was barely rapping on it, called ‘urban’ a ‘politically correct way to say the n-word,’ and he was totally right. In a similar fashion, Moses Sumney said he was tired to see the term ‘soul’ in reviews of his album.

Republic Records, which is home of such artists as The Weeknd, Drake, Post Malone, James Blake, Taylor Swift, Nicki Minaj, Ariana Grande, and more posted this declaration on its social media:

We encourage the rest of the music industry to follow suit as it is important to shape the future of what we want it to look like, and not adhere to the outdated structures of the past.’

It’s really an interesting decision, which obviously is a direct result of what’s currently happening in the streets. According to Encyclopaedia Britannica, the expression ‘urban music’ ‘began as an American radio format designed to appeal to advertisers who felt that ‘black radio’ would not reach a wide enough audience’ in the 1980s and ‘90s… which corroborates Tyler’s declaration and reinforces racial stereotypes. As a white person, I am afraid I never thought very much about this, but it’s interesting the term and its racist connotation was already in the debate 2 years ago.

‘Urban’ has never been very justified in music, nobody can really decide if it is rap, hip hop, R&B, pop, or all of the above. This declaration from Republic Records is the first step, let’s see if the Grammys will get rid of their urban category next year.