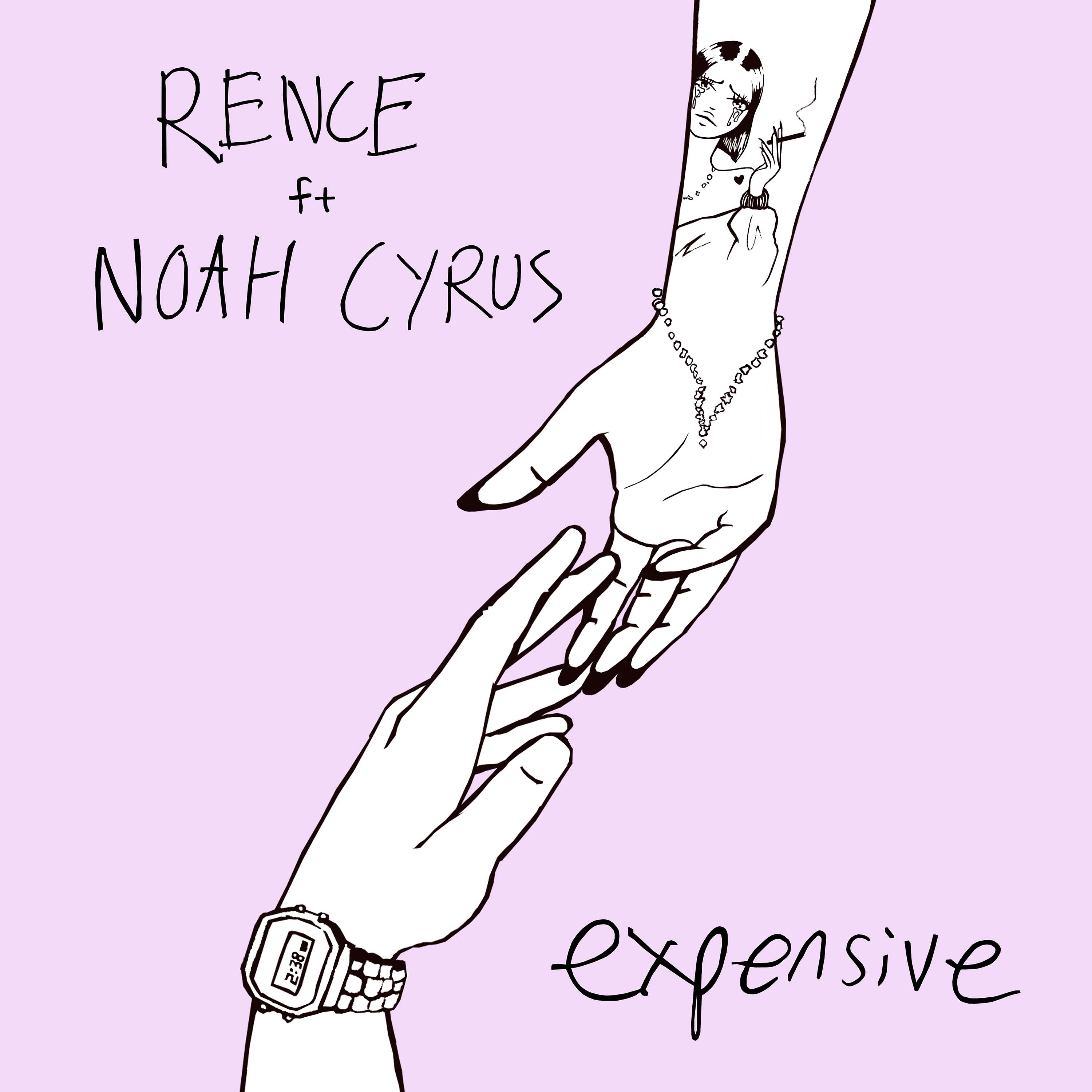 ANNOUNCES SHOW AT BABY’S ALL RIGHT IN BROOKLYN, NY JULY 24

Following support from the likes of Zane Lowe and Ones To Watchand nearly 7 million independent streams, buzzing genre disruptor Rence shares his brand new single “Expensive” [feat. Noah Cyrus] today. The song marks his official debut for Epic Records and kicks off what promises to be a momentous year for the artist.

“Expensive” pairs a propulsive beat and glowing synths with handclaps and a slick bass line. Rence’s voice slips into a deep and dynamic timbre on the priceless chant, “It’s not that I don’t want to, I just can’t afford to love you.” Cyrus appears on the second verse before joining him in hypnotic harmony on the hook punctuated by iridescent guitar and emotional ad-libs.

About the track, Cyrus said, “I’ve been in my own world for almost 11 months, and I’m so excited Rence is my first collab back. The record was undeniable from the moment I heard it, and it sounded electric when we had it finished.”

Rence commented, “‘Expensive’ is about when you feel like you’ve given someone so much that you’ve depleted your own resources—like you have nothing left to give. It’s not that you don’t want to give that person the world, but you just can’t afford to anymore, because it’s starting to really hurt you. It’s about looking out for and loving yourself in a sense. Noah added another dimension to the song I didn’t even know existed—I just couldn’t believe it when I heard her verse!”

Be on the lookout for the upcoming music video soon!

Next up, Rence introduces himself on stage in New York, announcing his first show at Baby’s All Right in Brooklyn July 24. Get tickets HERE. 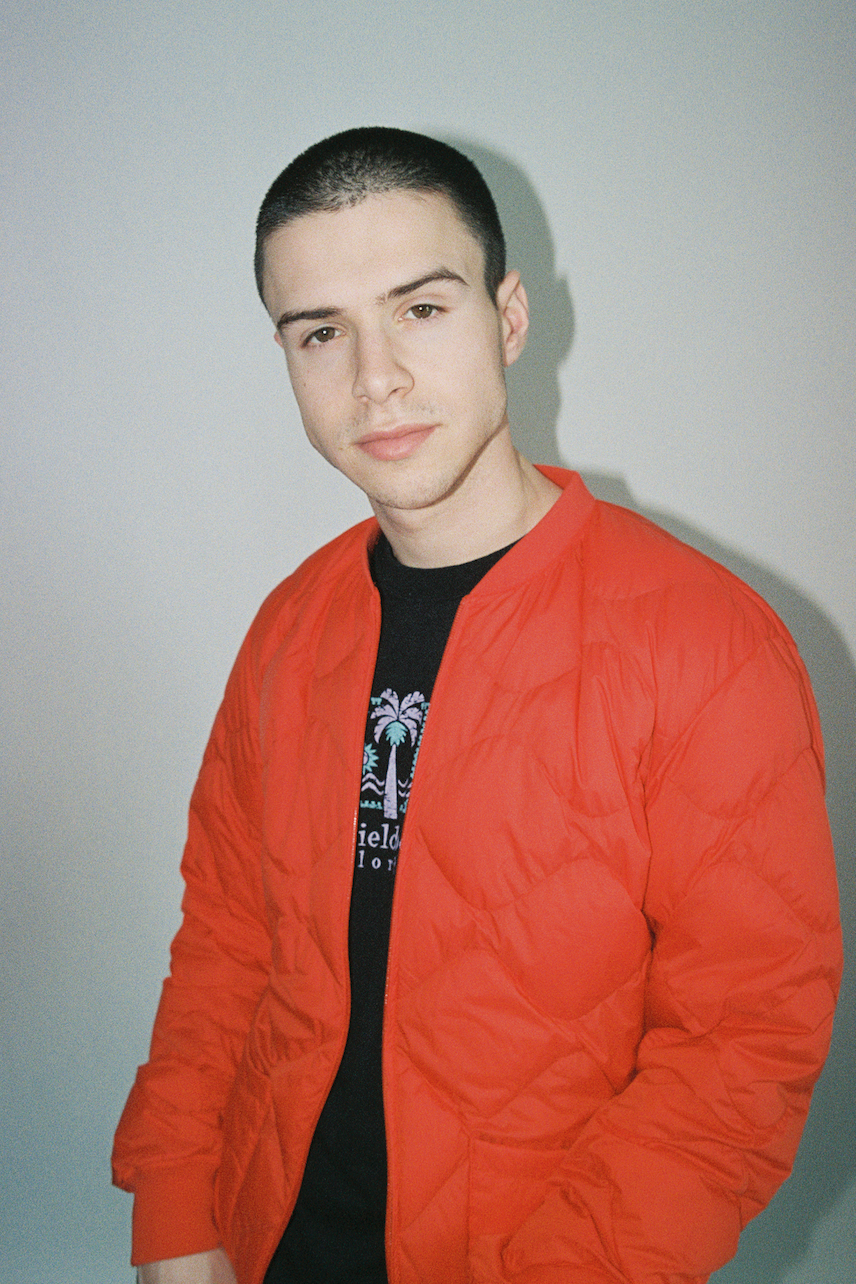 Sharing real life snapshots in song, Rence magnifies his personal perspective through a genre-less palette, bordering pop, alternative, electro, indie and hip-hop all at once, yet never dipping into one for too long. The Brooklyn-based artist, who was born in D.C. and spent his formative teen years in Seattle, first allowed listeners to hear this irresistible inner monologue on his breakthrough independent project, Pink. The project’s lead single “Baby Blue” racked up over 3 million Spotify streams as his total tally approached 7 million. Along the way, peers such as Chelsea Cutler and FLETCHER lent support as critical acclaim came from Hilly Dilly, Lyrical Lemonade, Ones To Watch, Elevator Magazine, and more. Tastemaker Zane Lowe handpicked “Ways To Go” as his “World Record” on Apple Music’s Beats 1. 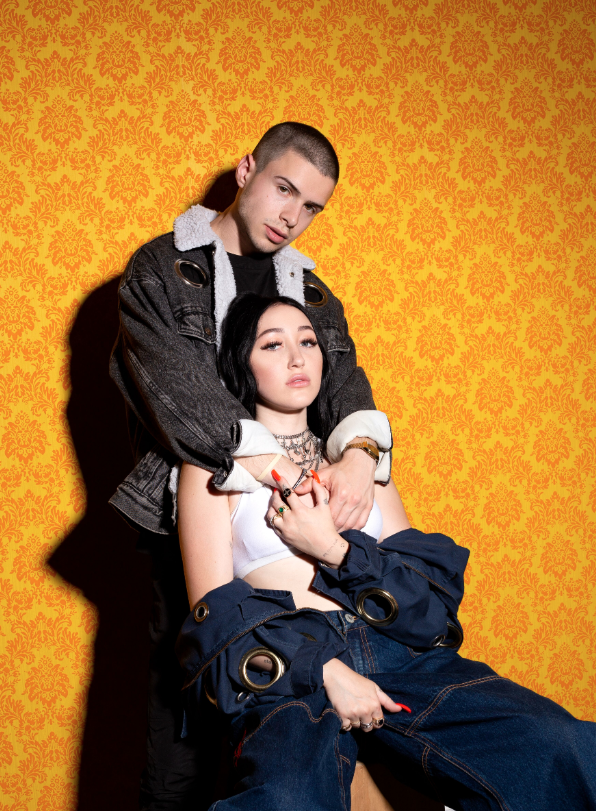