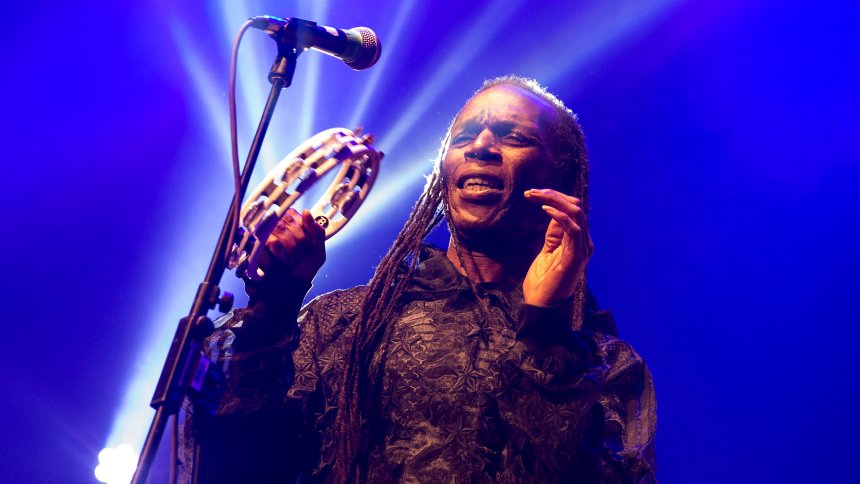 Came over to play around on the recording setup in my 16th street bedroom twice back in 1984.

We stayed friendly for a bit and then lost touch, as we were both busy with the sweepstakes, and long distance calls were almost exclusively for the wealthy in that era. (An hour long overseas call could easily cost a week’s pay back then.)

Although we weren’t particularly close, I found him to be a good soul, and fun to be around. When reading the news reports of his death, I was surprised to find out that he was younger than me – not because of his appearance, but rather his mien. During the time we hung out I thought him to be a bit more mature I was, a bit more self-aware. Anyway, I liked the guy, and I’m sad that another lifer/true believer has left the stage.

Love to you, wherever you are.