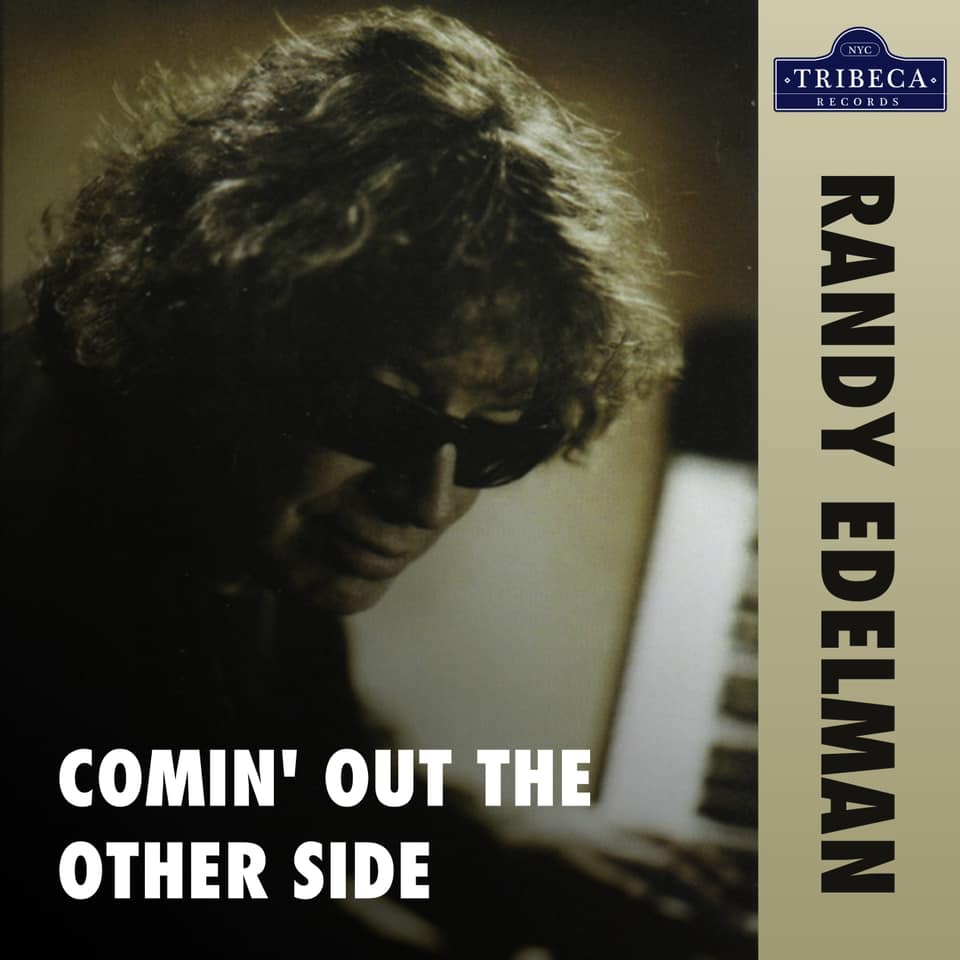 Randy Edelman, the grand composer, producer and musician recognized for creating the soundtracks for some of the greatest films, television shows and sports events in history, is releasing his highly anticipated anthemic song of hope and inspiration titled “Comin’ Out the Other Side,” is being released worldwide via Tribeca Records, a SohoJohnny Enterprise, on July 2, 2021. The song promotes an epidemic of joy and happiness as a grand finale to a time best forgotten….

Randy Edelman is responsible for creating the soundtracks to legendary films including: “27 Dresses”, “While You Were Sleeping”, “The Last of the Mohicans”, “ Kindergarten Cop”, “Dragonheart”, “XXX”, “Twins”, “My Cousin Vinny”, “The Mask”, “Beethoven”, “ Dragon: The Bruce Lee Story”, “Anaconda”, “Mummy 3”, “Ghost Busters 2”, “Gettysburg”, “Billy Madison”, “Leap Year”, “ The Whole Nine Yards”, and an endless array of others. Some of the Television shows and series he scored include: “MacGyver”, “Mr. Sunshine”, “Backdraft 2” for Netflix, and “Citizen X” for HBO. These are just touches upon his credits. He also created the music for “Dare Mighty Things” for NASA’s final Shuttle launch, “Wimbledon, Grand Slam Tennis Series” for ESPN, “ESPN Sports Century”, and even the NBC “Olympic Opening.”

The artists who have covered Randy’s original songs include: Barry Manilow, “Weekend in New England”, The Carpenters, “I Can’t Make Music”, Nelly, “My Place”, Willy Nelson, “Down in the Everglades”, Patti LaBelle, ”Isn’t it a Shame”, Olivia Newton John, “If Love is Real”, Blood, Sweat and Tears, “Blue Street, Royal Philharmonic, “Grey”, and once again another limitless list. Randy has also opened for artists such as Frank Zappa, and The Carpenters. He has received some of the most prestigious awards including BMI Top Grossing Film Awards, an Emmy, a Golden Globe nomination a Los Angeles film Awards for Best Score, BMI Top TV Series, Honorary Doctorate of Fine Arts, as well as many others.

“Comin’ Out The Other Side” by Randy Edelman will be available worldwide on Friday, July 2nd, 2021.

The official website for Randy Edelman may be found at https://www.RandyEdelman.com