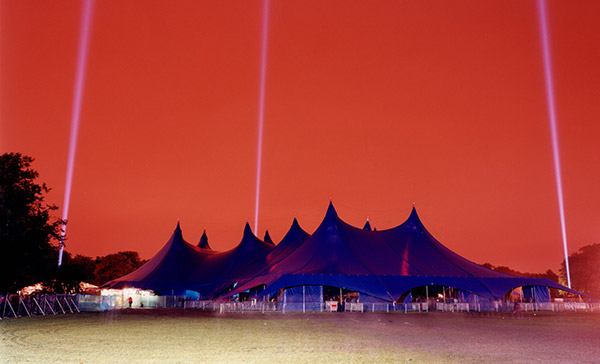 Radiohead want to entertain their fan base during this long quarantine. Starting Thursday, they will post one live recording each week on their YouTube Channel, starting with one recorded in Dublin in 2000. This will go on for a while, and the ‘funny’ thing is that we don’t know how long this is gonna last. This a 20-year show and according to someone who was there, it was before the release of ‘Amnesiac’ and ‘Kid A’ had just come out, as this performance occurred during Radiohead’s burgeoning popularity.

This is the message sent by Radiohead:

‘In lieu of emptiness, some entertainments to assist with the passage of time…

Now that you have no choice whether or not you fancy a quiet night in, may we draw your attention to these entertainments?

We hereby present the first of several LIVE SHOWS from the Radiohead Public Library, now coming to Radiohead’s YouTube channel.

Starting tomorrow (Thursday) at 10 pm UK/2 pm PT/5 pm ET with Live From a Tent In Dublin – October 2000, we will be releasing one a week until either the restrictions resulting from current situation are eased, or we run out of shows. Which will be first? No-one knows.’

They also have a few words about the upcoming solo album of Radiohead’s guitarist Ed O’ Brien, who simply goes under the moniker EOB. ‘Earth’ is set to be released on April 17th, but the tracks ‘Brasil,’ ‘Shangri-La’ and ‘Olympik’ are already available on all streaming platforms:

‘Ed’s new EOB track Cloak of the Night will be available to stream tomorrow. Featuring vocals from Laura Marling, it is taken from his debut album Earth, released on April 17th. Pre-order the album now here. 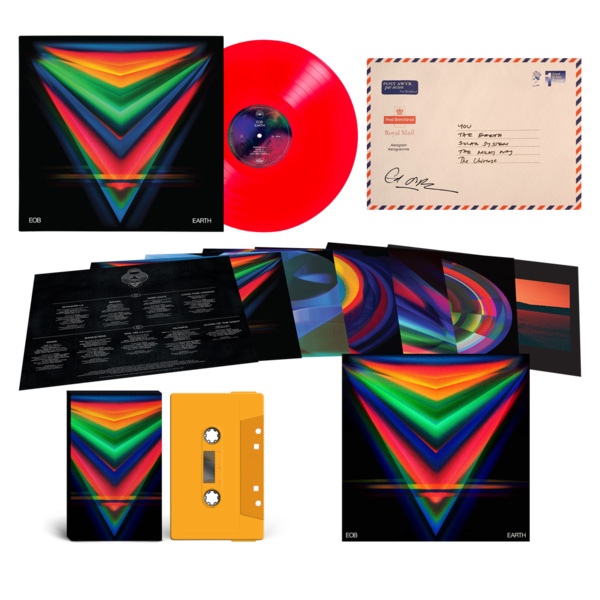 Please keep checking back to the W.A.S.T.E. schedule for the current status of any shows which may be affected due to the COVID-19 pandemic. We will update as soon as we hear.’