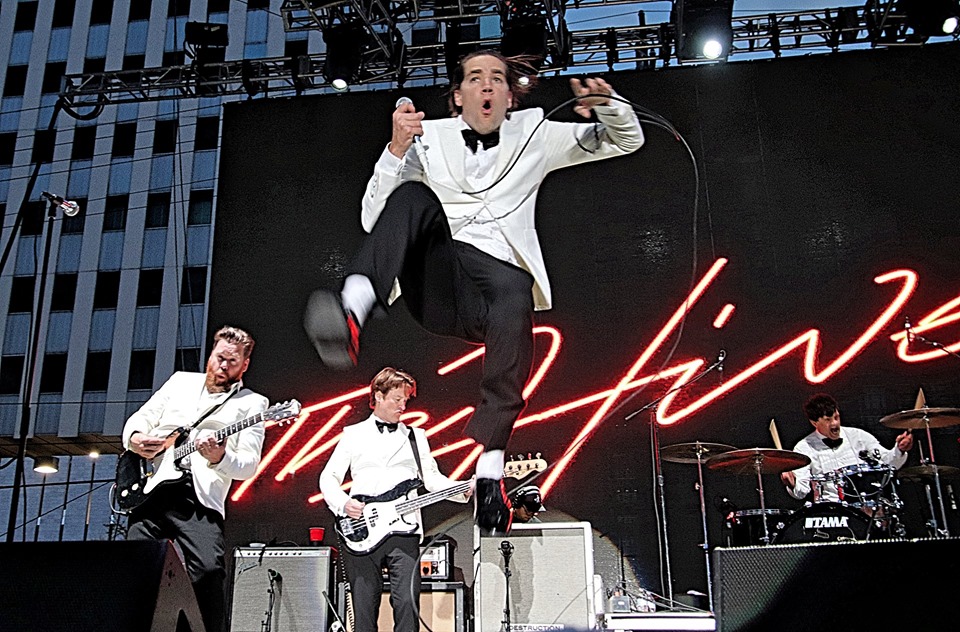 Monday, the last day of Punk Rock Bowling, was nevertheless a very busy day, with no time to rest for the punk rockers. The festival lineup was so busy this year that people who managed to attend the after-hours shows in the clubs in the Fremont district could have been up for 24 hours, with very little sleep, and if you also count all the beers sold during this 3-day weekend, there were reasons to expect a few withered mohawks on Monday afternoon. However, everyone was ready for another intense day, and the first band I saw, Night Birds, once again demonstrated that the aggression basically never stopped at Punk Rock Bowling. The band had an explosive and fast sound with a mic-biting angry frontman raising his fist in repeat in a never-ending struggle. Loud and fast, the moshing people burned out their late lunch with a few more beers, before running to the other stage where Italian rockers Fat Waltz were playing their ‘60s/Beatles-inspired songs, getting into a more melodious rock than pure punk aggression, inviting nevertheless some chaos in their fresh air poppy side.

Once in a while, there is a young band fronted by a bold and charismatic young guy who brings new hope in punk rock music, and Shame could be this, I mean that was love at the first sight for many people who got the chance to see them at Music Tastes Good last year. Each time I saw them, Shame gave a real crowd-pleasing show, a true performance, outrageous, high in energy, delivered with an incredibly natural and musicians literally flying throughout the stage. Of course, shirtless Charlie Steen had to climb at the top of people’s hands as he already did at the Roxy, but he mostly screamed in his mic with a nervous swagger, almost giving the impression he had some real punk star envy, but there was too much humor in his performance to be taking any of this seriously. On the other stage, raucous rockers Ravagers had true faith in rock ‘n’ roll, with a leg-apart attitude and riotous-guitars they undoubtedly wanted to restore danger in their raw music.

However, for the most part, the day belonged to UK heroes of the ’70s and ’80s, with the very entertaining Undertones and their catchy Teenage Kicks pop hooks that made the crowd bounce of delight. Singer Paul McLoone had an infectious charisma, with irresistible dance moves and a sort of eternally-youthful David Byrne persona sliding on stage at the sound of their Ramones-que songs (‘Here Comes the Summer’, ‘Get Over You’) and of course there was not one single bad tune. Breaking up with the all-punk-tempo monotony, the Stranglers definitively owned the rest of the late afternoon delivering a set with a reptilian coolness and the precision of serial killers. With their signature keyboard, murderous bass tones and catchy tunes, they played some of their best hits, ‘Peaches’, ‘Golden Brown’, ‘Always the Sun’, ‘No More Heroes’, ‘Hanging Around’ with a slick delivery, looking like dangerous and exotic animals in this punk rock world.

Rebellious punks moshed their heart out at the sound of the pop-punk tunes of Teenage Bottlerocket as if they were a new version of Green Day, and, in this world of aggression, it was always refreshing to take a break from the loudness with the Toasters’ calming ska music.

Interestingly, the Hives were the second remarkable Swedish band (after Refused) to be included in this busy lineup. They were a fun, black & white elegant act, with Per Almqvist playing the super charismatic frontman who could not resist at exercising his stand-up-comedian superpowers over the crowd: he made almost everyone sit down at one point, and it’s not easy to accomplish such a thing in front of a crowd of anti-authoritarians. With their matching snappy suits, the Hives were successful in their role of superstars, delivering the high-energy show we all expected with ‘Main Offender’, ‘I’m Alive’, ‘Walk Idiot Walk’, ‘Tick Tick Boom’ and of course ‘Hate to Say I Told You So’., They were there for the show (off), they came, they charmed, they conquered the already-conquered crowd with an over the top performance and a power-pop-punk that put a smile on each face. They garage rocked so viciously, they exploded so many times, that they could have been a parody of the greatest live band ever.

To close the night and the festival, Dead Boys gave us the trashy-dirty old-punk number, something coming straight from the Sex Pistols/the Stooges/NY Dolls school that was obviously very efficient in such a place. Although guitarist Cheetah Chrome and drummer Johnny Blitz may have been the only original members, singer Jake Hout was raucous enough to bring back the dirty Detroit oil and his jumps in the crowd looked as dangerous as the music.

Meanwhile, the Specials were an interesting choice to close a punk rock festival and with their Jamaican reggae beats and ska coolness, the moshing floor turned into a joyful dancing floor. There was a special appearance of activist Saffiyah Kahn for a sexy cover of Prince Buster’s spoken word ‘Ten Commandments of Man’, and the night ended up with not only a message to Rudy but also a message of love and empowerment. 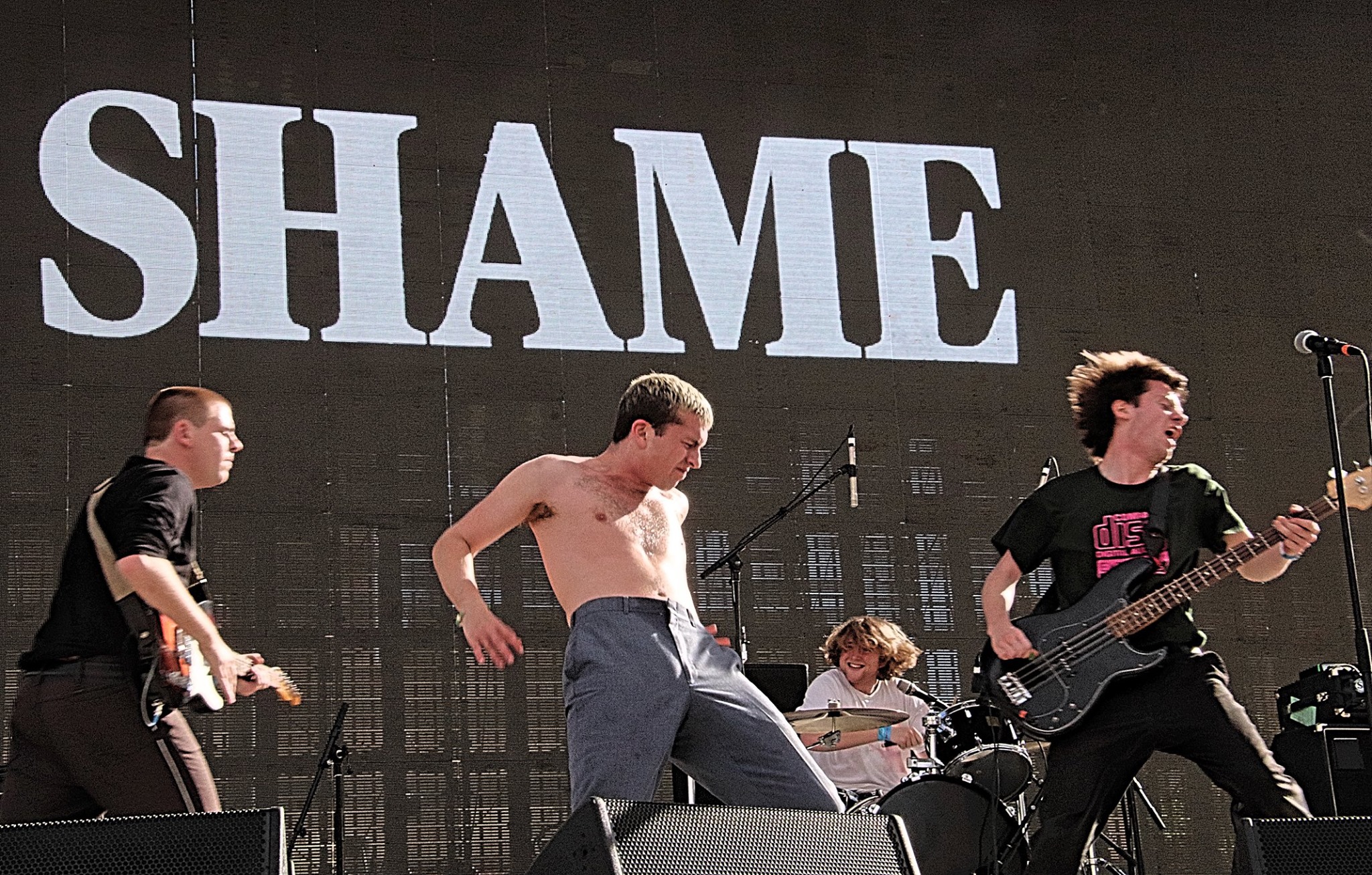 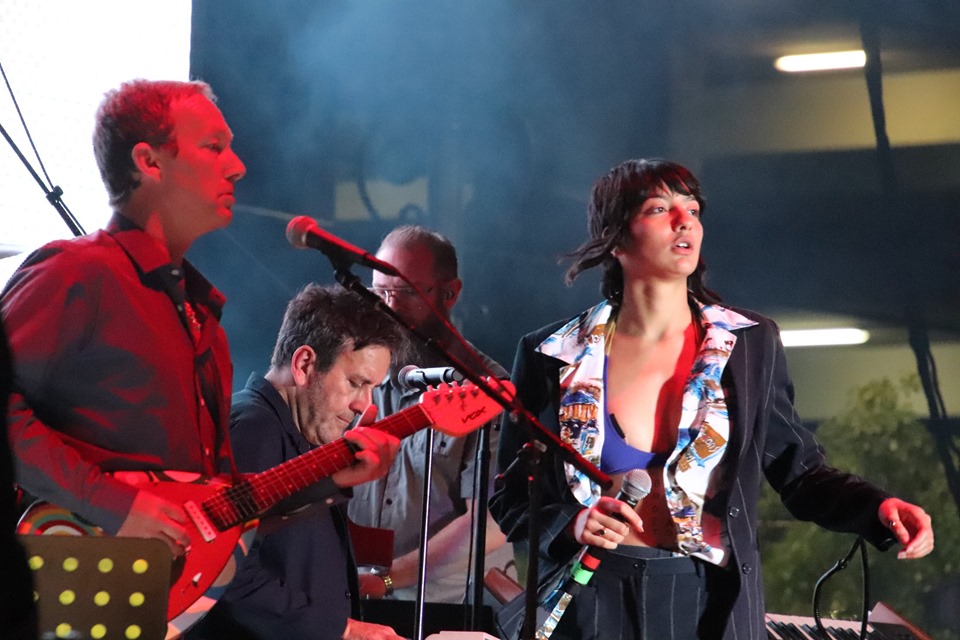 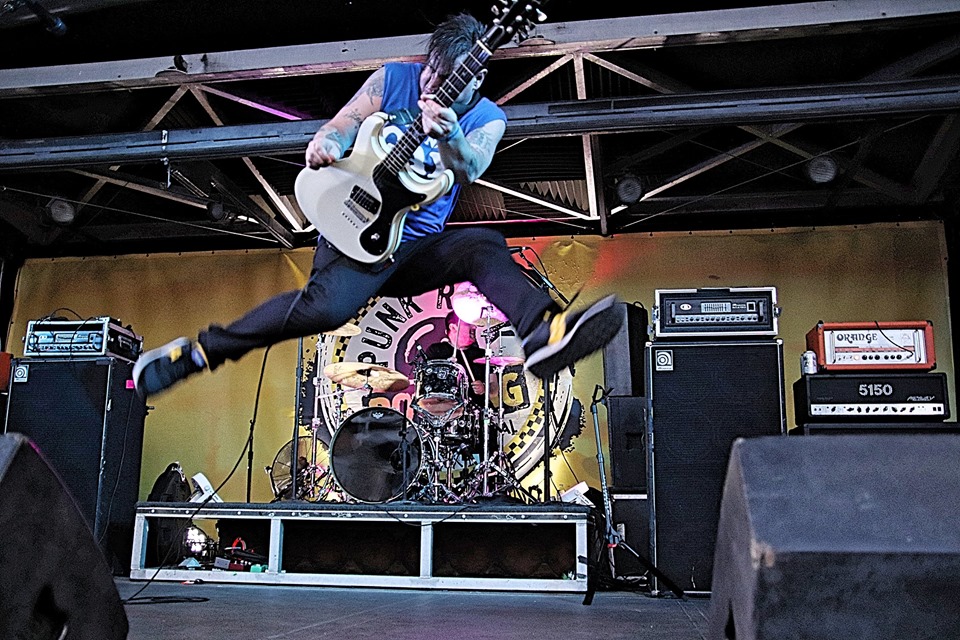 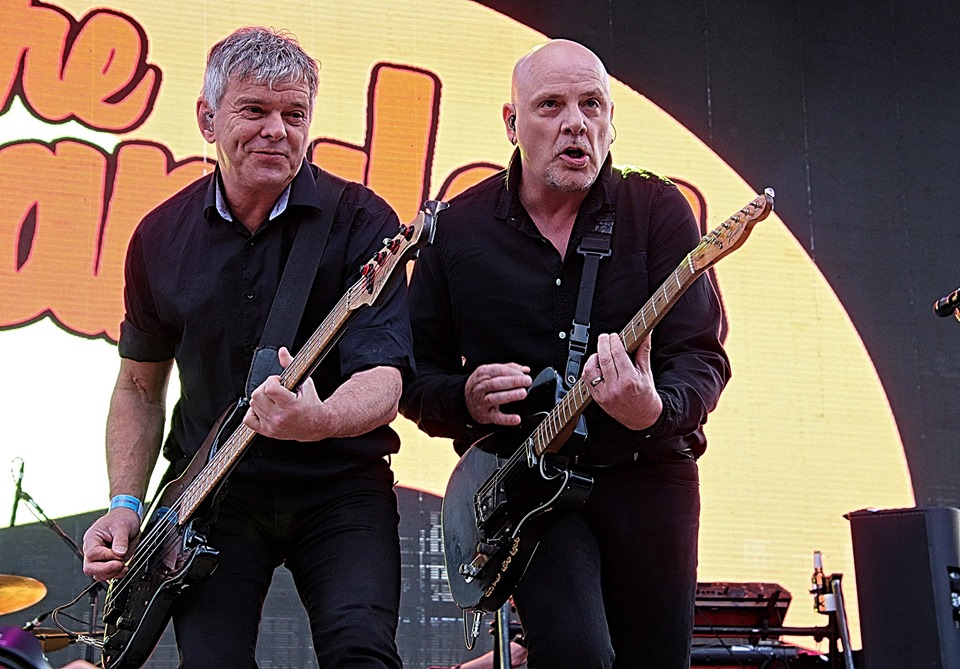 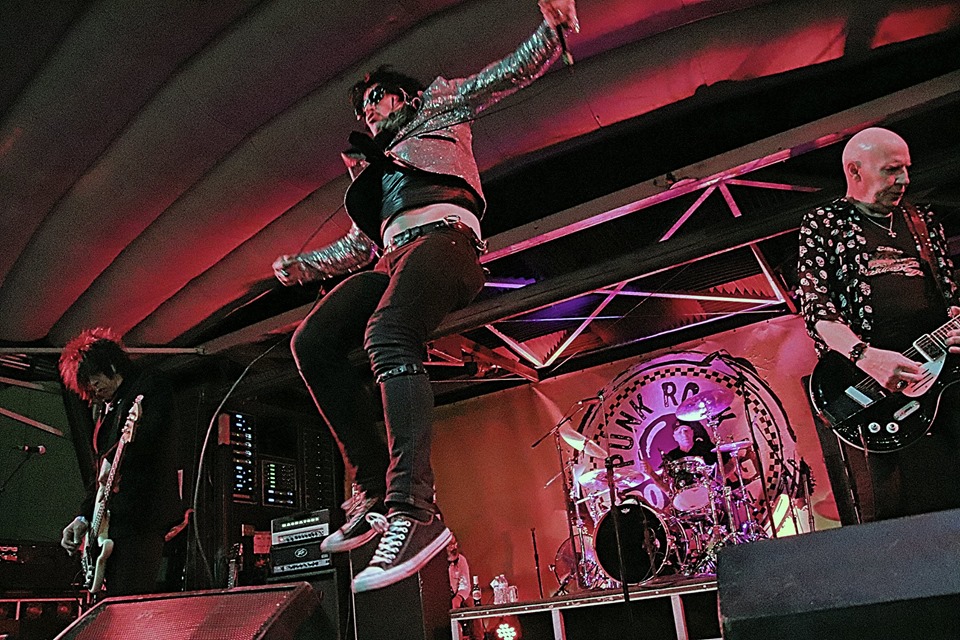