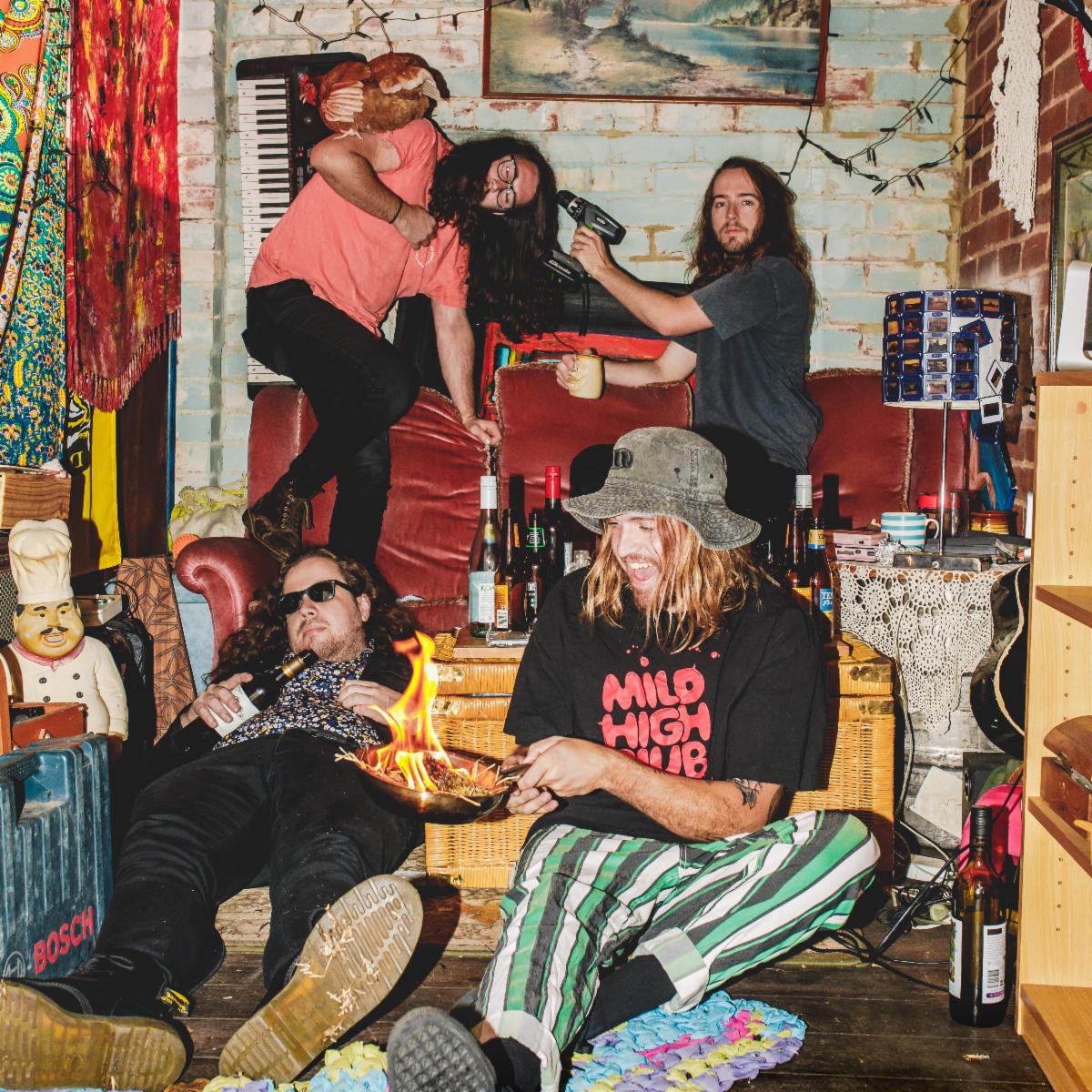 And Now For The Whatchamacallit is out now via Marathon Artists

Released in March this year, Psychedelic Porn Crumpets’ third studio album And Now For The Whatchamacallit is out now via Marathon Artists and is a culmination of experiences lived on the road and influences stemming from the last few years of chaos for the band. Since then, the band have taken their riotous live show across the world; including their first ever US headline tour, a sold out run across the UK and Europe (including a triumphant night at London’s Electric Ballroom), as well as their native Australia and beyond, on top of cramming in plenty of packed festival shows, dates with Royal Blood and one of KEXP’s most popular sessions this year. 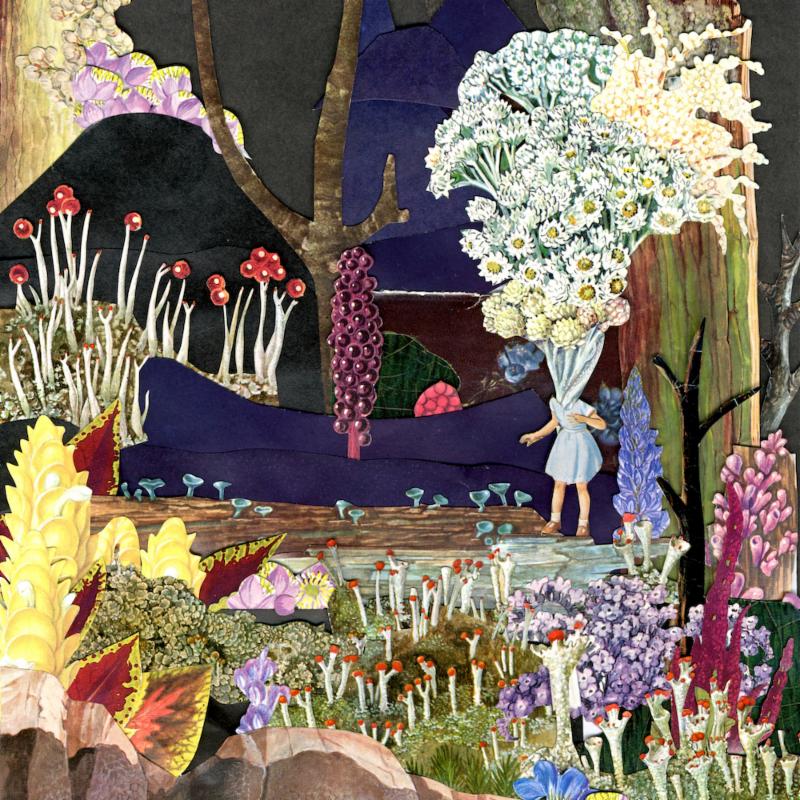