Processed Vocals? Don’t Ask Me How Much I Dislike Them In Current Hip Hop/Pop 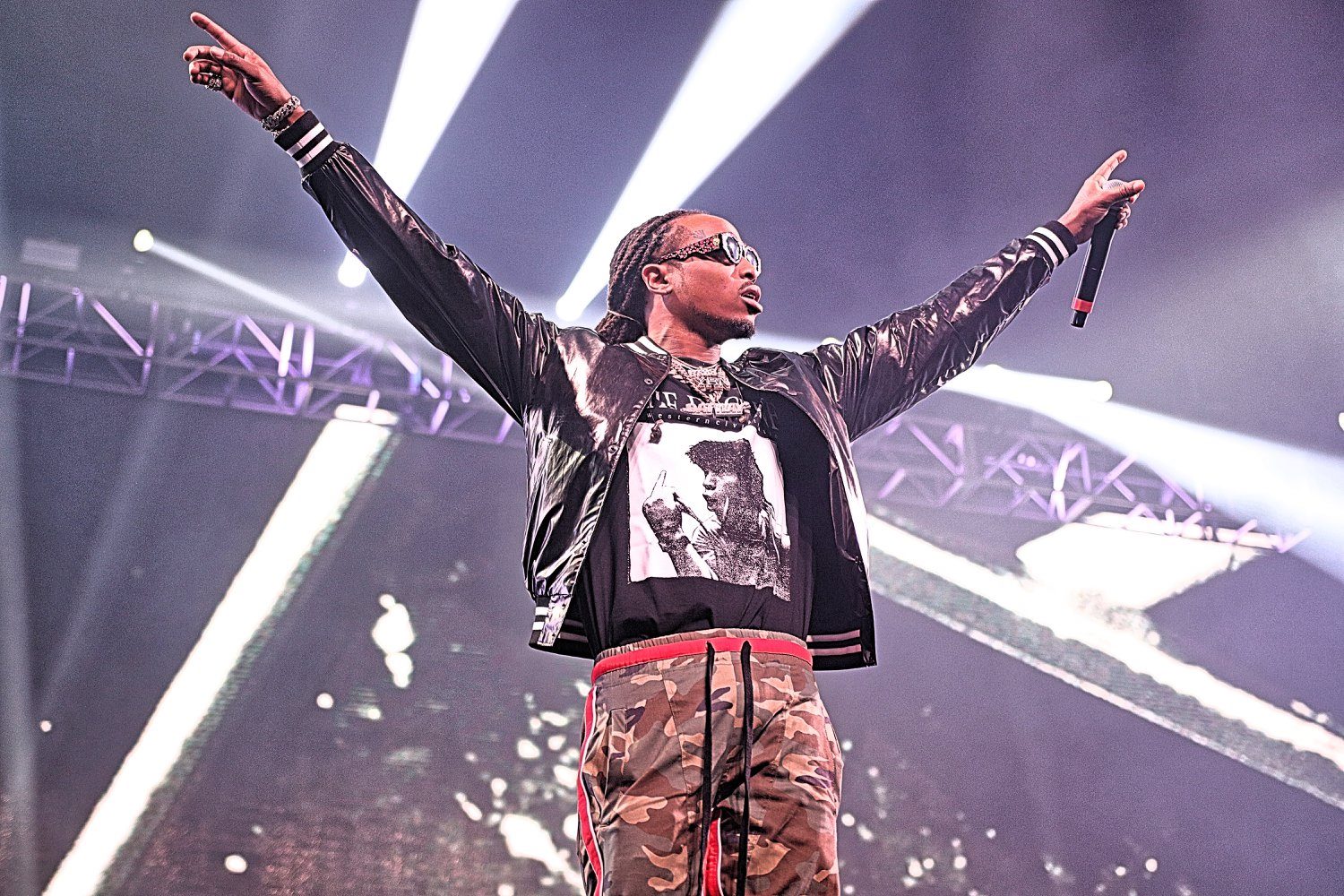 On every new single, whenever it’s pop or hip hop song, the vocals are transformed, processed, distorted to sound inhuman… and this precisely turns me off. I cannot listen to a new song without noticing some alteration in the vocals. Why are they all doing this? I truly hate this with a passion, I despise it, it makes all the artists sound like robots and I cannot understand the appeal at all.

Take Travis Scott, one of the most celebrated hip hop artists of the moment, and you can find countless YouTube tutorials on the technicalities to reproduce his voice. I am not a sound engineer, but from what I have read, it’s a reverb mixed with Auto-Tune mixed with a compressor… if you need more explanation, this is a description I have found on Reddit by someone who had spent some studio time with one of Scott’s engineers: ‘Typically main track has auto-tune (duh) and some compression, but he sends a bus out to an aux with distortion on it, heavy distortion and blends to taste. As for the reverb-y vocals sounds to me like some light modulation (chorus) feeding a reverb, this particular engineer I talked to used a series of verbs to get some real big ass space. As in first reverb super short (small plate for example) feeding a 2nd verb (slightly bigger verb like a hall) and then a 3 verb that’s just massive verb sound. And then finish off the reverb track with a stereo widener.’

I guess vocals can be used as an instrument and be deformed or sculpted at will, but why would they do that to the point everyone has more or less the same sound? Just because technology allows us to do so? And I don’t care if Scott is an imitator or an innovator, I don’t care if he copied Kanye West or another famous predecessor, all hip hop artists are basically doing it at the moment, reworking a special recipe of compressor/reverb/pitch correction/modulation/auto-tune/distortion…and if I know nothing about this, in the end, they all sound the same. There are endless technical threads about reproducing Migos’ vocals and I realize this has become big business because these special effects bring big money at the moment. Kids like it and it’s difficult to figure out why. To me, their vocals sound polished and artificial, highly impersonal, and especially totally emotion-free. It gives all the power to the engineers, sound mixers, and other tech guys because what would be Lil Yachty, T pain, or Migos’ voices without all these techniques? the current R&B and pop worlds are no different and this is the main reason why I cannot get into mainstream pop music today. It’s blank, emotionless and the gradations of the human voice, one of the most direct expressions in a song, is lost in the reverb/distortion/processing and other multi Pro-Tools techniques that bore me to death.

I am naturally attracted to pro-tools-free and unpolished voices with character, voices which translate passion, roughness, even mistakes…. maybe because I am old (er) than the generation which has propelled hip hop artists to the top? Artists who have more variation in the vocals are generally called alt-something and never reach a very large audience and when they do, they once again polish their sound to fit the trend.

Any outrageous processing of vocals sounds fake to me, I know that people don’t care and fake is everywhere. We go to a fake world every time we visit Disneyland for example, and it works for many people, although you can get really tired of it after a while, can’t you? Highly distorted/transformed vocals are like the popularity of these Marvel movies, you have to be born with these movies to appreciate them, otherwise, you find them redundant and empty. I cannot imagine any of the artists of the ‘old’ generation using pro tools, as there is no way I could imagine some recording engineer using them to alter Bob Dylan or Neil Young’s voices. Allegedly, John Lennon hated his singing voice, as he thought it sounded too thin and was constantly futzing with vocal effects, like the overdriven sound on ‘I Am the Walrus.’ In a very similar way, when he was asked why he so often doubled his vocals on his recordings, Elliott Smith answered ‘Because it sounds less like me.’ A lot of artists do not like the way they sound but using pro tools is another story. Till the end of his life, Elliott Smith was very eager to stay with a rough and imperfect sound. ‘Whatever happens to me, don’t let anybody clean this up. Don’t let them put it through Pro Tools. Make sure it’s released like this,’ he allegedly told David McConnell when he was recording at the height of his drug binge (from ‘Elliott Smith and the Big Nothing’). And if you listen to the last Fiona Apple (‘Fetch the Bolt Cutters’) you will notice that her vocals are obviously as raw as they can get. In an article about auto-tune’s widespread use, fame producer Steve Albini declared: ‘Whoever has that done to their record, you just know that they are marking that record for obsolescence. They’re gluing the record’s feet to the floor of a certain era and making it so it will eventually be considered stupid.’

There are 2 kinds of people in this world, and looking at the success of current pop and hip hop, a large majority of people love distorted/altered vocals to the point they sound robotic, totally unnatural, like a product of depersonalized technology. Just like Albini, I belong to the group of people who can’t stand it and still like untouched voices that crack and make mistakes. Overly processed voices may be what humans will sound like when we fusion with machines, but so far, I want to resist to the singularity.