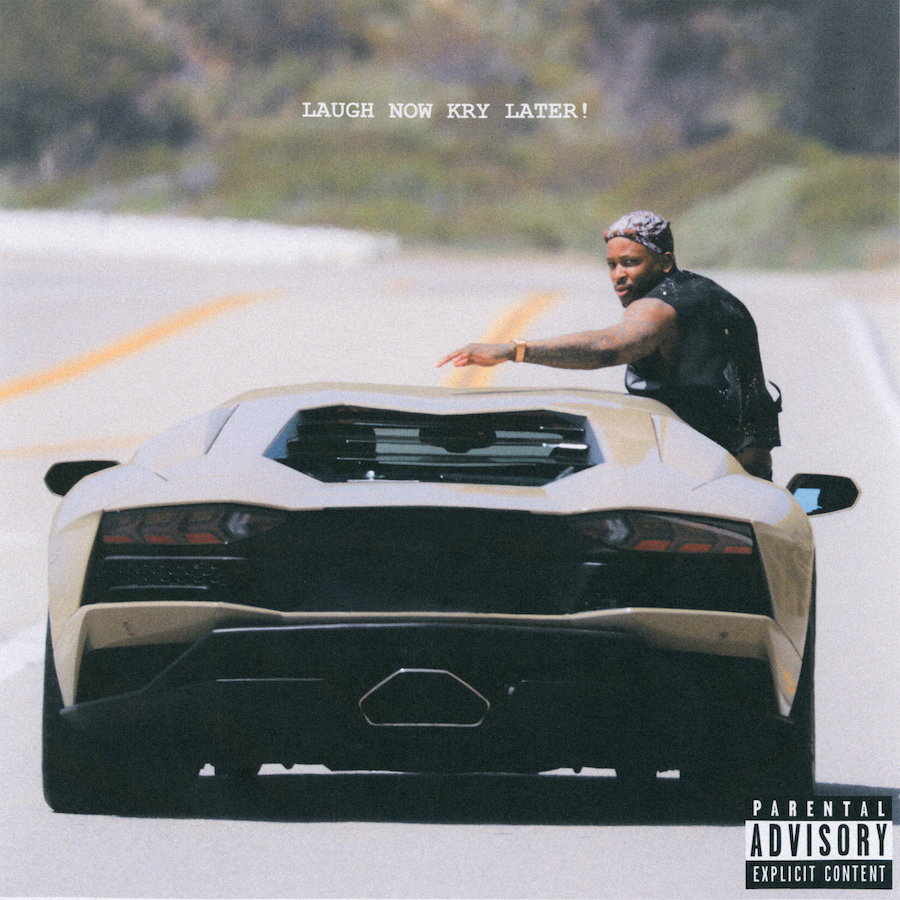 YG among the press releases from May

An eclectic series of press releases from May, including several hip hop tracks from French Montana and YG, and a new song from HAIM

Commonwealth Choir – ‘Light’: An upbeat rock song with soaring harmonies and bright hopeful guitars by a band from Philadelphia. ‘Light’ is a good title for this power-chord uplifting song which will be part of the band’s upcoming EP ‘No End’ out on June 19th.

Iris Lune – ‘Debris’: An electro-pop song with Iris Lune’s emotional and fragile vocals over her ethereal to textural soundscapes, buzzing like moon rockets at the end of the song. The Brooklyn-based alt-pop artist will be releasing her debut full-length album ‘lovelosslove’ on June 5th.

Rence – ‘Type 2’ (featuring Chloe Lilac): This is the second version of the song, featuring Rence’s deep reverb vocals which are echoed this time by Chloe Lilac’s soulful answer in a brand new chorus and heavy breathy harmonies. ‘My verse is really about hookup culture as a young person, and my experience with not being able to find someone that really respects me and wants to get to know me,’ said Lilac. The song flirts with electro-pop and hip hop without settling down for a genre.

Antonino Lappostato – ‘I Too, Am Flawed’: A slowly wandering song with a gliding guitar and sad to tired vocals by the frontman of indie rock band Con Etiquette. It’s also the title track of his new solo EP. ‘This was the first song I wrote for the record and conceptually, spiraled into an inspiration for this collection. Hence the title for the song and the record; Coming to terms with being flawed as a human, and everything from my past has shaped what and who I am currently. All of these events are equally important, whether they where good, bad, beautiful, horrifying, tragedy, loss etc. It is all part of our experience,’ explained Antonino

French Montana – ‘Cold’ (featuring Tory Lanez): A rap track with French Montana’s commending icy bars over a hypnotic acoustic guitar and energizing beats, with the participation of the high-register electrifying voice of Tory Lanez. This marks the first collaboration between these two men and a voice battle for the pleasure of all their fans, which should expect more soon.

Friendship Commanders – ‘The Enemy I Know’: A ferocious female howl over heavy guitars, like Blondie going doom metal with plenty of fuzz, pathos and anger. The bold track (which comes with a video ‘here’) is featured on Friendship Commanders’ new record ‘Hold On To Yourself.’

YG – ‘Laugh Now Kry Later!’: A fun and curious hip hop song with plenty of laughing-like vocals bouncing over melancholic loop synth and electro beats. ‘This song is the title track from my upcoming album “Laugh Now Kry Later,’ said YG. ‘There’s more heat coming when we’re back outside again, but wanted to give my fans something to vibe to while we’re all inside.’

ADE – ‘Replacements’: A sunny and joyous hip hop song jumping in the streets with buoyant beat bounces and ADE’s catchy rhymes. The new single comes with a video (here) which reflects this lighthearted vibe and will precede the release of his forthcoming EP, wyd after? (An acronym for ‘What you doing after?’) arriving Friday, May 15th.

KILLY – ‘Sailor Moon’: With sparkling notes and a disorienting track, KILLY, a Toronto native rapper, has released this highly anticipated track with frenetic production moves at a breakneck speed. The music video (here) which he directed himself, manages to keep up the pace, as the clip cuts together blissful smoked-out dreams and sweeping solo shots of the artist rapping in an ornate empty luxury mall and breaking the ground beneath him in a surreal world.

HAIM – “I Know Alone’: A nonchalant slow dance experiment from HAIM, which comes with a socially distanced choreographed music video.  But it’s also the latest single from their upcoming and third album, ‘Women in Music Pt. III.’ ‘The original plan was to release wimpiii later on this summer well fuck that we are gonna release it on June 26th, just in time for summer we can’t wait,’ wrote the sisters. The vocals sound as bored as most people are right now, while the music is very minimalist. ‘We wrote it a year ago about coming home from tour, and now it has this completely different meaning. And when this quarantine is over, it’ll take on another meaning, ‘said Alana.