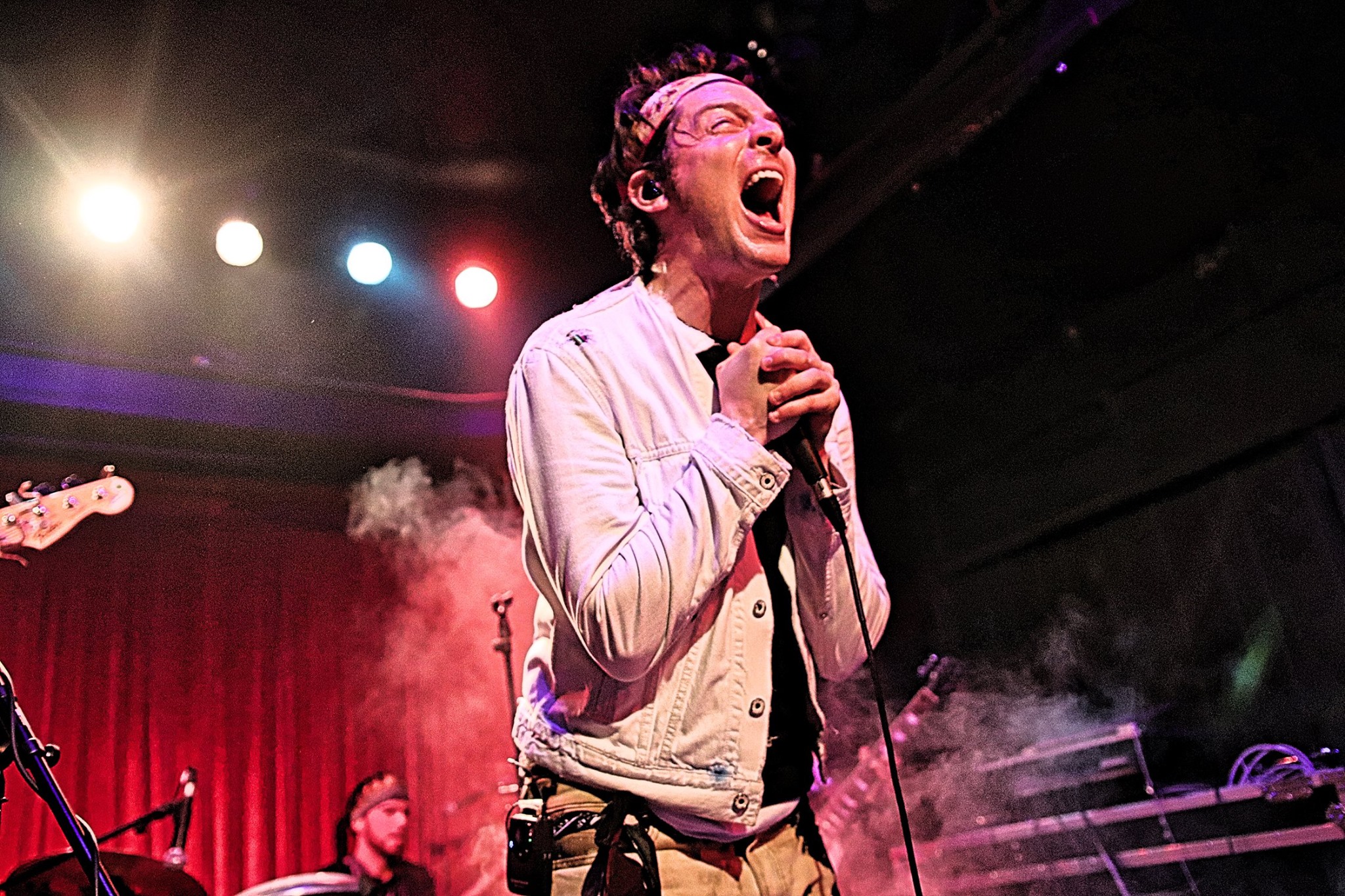 Outernational: among the press releases from May

From young rappers to punk rockers, here are another series of press releases from May

July Talk – ‘Identical Love’: A dark and very atmospheric track with vocalist Peter Dreimanis’ baritone balanced by ethereal female vocals while synth and drums propel a noir saxophone. The song explodes with force, exploring the ‘transformative experience of love with candor and craving.’ ‘This song came to me the day I bought a new guitar in Brooklyn in the summer of 2018. I couldn’t stop singing these words over and over as I strummed the old second-hand strings. I love everything about my partner, including the fact she isn’t straight, and this was a time where we had decided it was important to honor that queerness in our relationship. It was a time when we started to realize that the shape of our love could transform in whatever way we wanted it to. It had grown strong enough to be challenged,’ shared Dreimanis. The song comes from the band’s forthcoming album ‘Pray For It’, out July 10th on Sleepless/ BMG Worldwide.

Jasmine Ash – ‘Same Sun’: Los Angeles artist Jasmine Ash sings with a fresh voice a pop song with a simple message of hope and love in these difficult times. The video for the song was shot with the help of filmmaker-director husband Brendan Walter in Los Angeles, during the city’s shelter in place orders, and, like the song, it wants to convey the importance and sheer magic of human connection. It sure looks and sounds like a commercial for LA with happy faces all over the place. ‘It was quite an emotional experience’ says Ash, ‘being able to have conversations about what life is like at the moment with good friends I had known forever and perfect strangers alike- from afar, masks on, very safely- was really beautiful. I got to experience first-hand how we are all in this together and how powerful the human spirit is.’

A. CHAL – ‘Hollywood Love’ (featuring Gunna): This is the new single of Peruvian-born, New York-raised singer, songwriter, and producer A.CHAL, known for his genre -disruptive style. With a laidback flow, the song evolves between soulful spacey soundscapes, dreamy guitar, skittering beats, and nimble cadences while multiplatinum Atlanta titan Gunna joins him to light up the beat with a signature sputtering verse. The song sounds disillusioned and quite gloomy.

Melvoni – ‘NY’: The 16-year-old Brooklyn raps with fire and fury, telling you everything about his life in New York, like the toughest spirit of the streets. With minimalist production of organic instrumentation and beats, his vocals occupy all the volume of the song. He currently has a deal with Epic Records and has emerged as a voice for his city in 2020, but he is now ready to go worldwide.

Matt Costa – ‘Avenal’: A folk-pop song with summery guitars and a tone vibrating between upbeat ballad and road trip memories. The song is a gently swinging tune written from a ‘searching’ place in which Costa was both running away from something and trying to find himself at the same time. It’s also a song of Costa’s brand new full-length album ‘Yellow Coat’ Produced by Alex Newport and it comes with a video here.

UMI – ‘Introspection’: With delicate and whisper-like vocals, pulsing sparse beats, and vibrant humming backup vocals, the song is a sort of ambient exploration from rising Japanese-African-American artist UMI. ‘Introspection is a look into my mind, how my brain sounds,’ UMI says. ‘Now more than ever, we are being asked to go within. I created this project with the intention to evoke Introspection, both in myself and in the listener.’ The song is the title track and first single from her forthcoming EP ‘Introspection,’ out June 21st, and it comes with a video here.

070 Shake – ‘Morrow’: With deep bass and lush instrumentation, Balbuena’s robotic and commanding voice is festival-ready, if there were still such a thing. The song vacillates between rap and electro-spacey ambitious soundscapes and it comes from 070 Shake’s debut album, ‘Modus Vivendi,’ a reference to ‘a way of life in which two opposing parties can coexist peacefully.’ ‘I want it to make a change in the world. The agenda is bigger than just music,’ she says. You can watch her sold-out live performance at Webster Hall here.

D. Muñoz – ‘Ella’: Something new from New Jersey phenomenon D. Muñoz, a 20-year-old singer, songwriter mixing his hip hop flow (in Spanish) with exotic tempos revealing his Colombian and Dominican origins. The song comes with a music video (here). ‘The making of the Ella music video was a pretty interesting process due to the COVID-19 quarantine restrictions. We came up with the idea of shooting a music video on my cell phone and at first, had no idea how to do it, but we just drove around looking for cool shots and I really like what we came up with. The concept is pretty simple, I’m just lonely and in my feelings’ says D. Munoz.

Outernational – ‘The Red Nightingale’: This song was actually released on Mayday with Miles Solay’s unapologetic hard-hitting delivery and some intense instrumentation of surfy guitars, western adventure, and triumphant horns. This is a new punk song by the New York band, with fists in the air and boiling blood, asking for a revolution at a time of full uncertainties… But I lied a bit, this was not in the press releases from May, Outernational are too independent for that, as the lyrics are still claiming in this song ‘We are a band, not a brand moving through sound’.. still raging against the system.

The Brkn – ‘Broke’: Heartful folk harmonies for a punk-rock sensibility, by newcomers, the BRKN, which was formed just last year. The song brings a classic sound with constant harmonies and a modern twist. ‘We’re all broken inside,’ says frontman Jacob Cade. ‘Every human being has a broken part. That’s what defines you as a person. It heals, but it never really goes away. It makes you think and act the way you do now; I think that’s a beautiful thing. Everyone in this generation tries to be perfect, but we proudly encompass this brokenness.’ The song comes with a video (here) and is a track of their debut EP, titled ‘No.3’