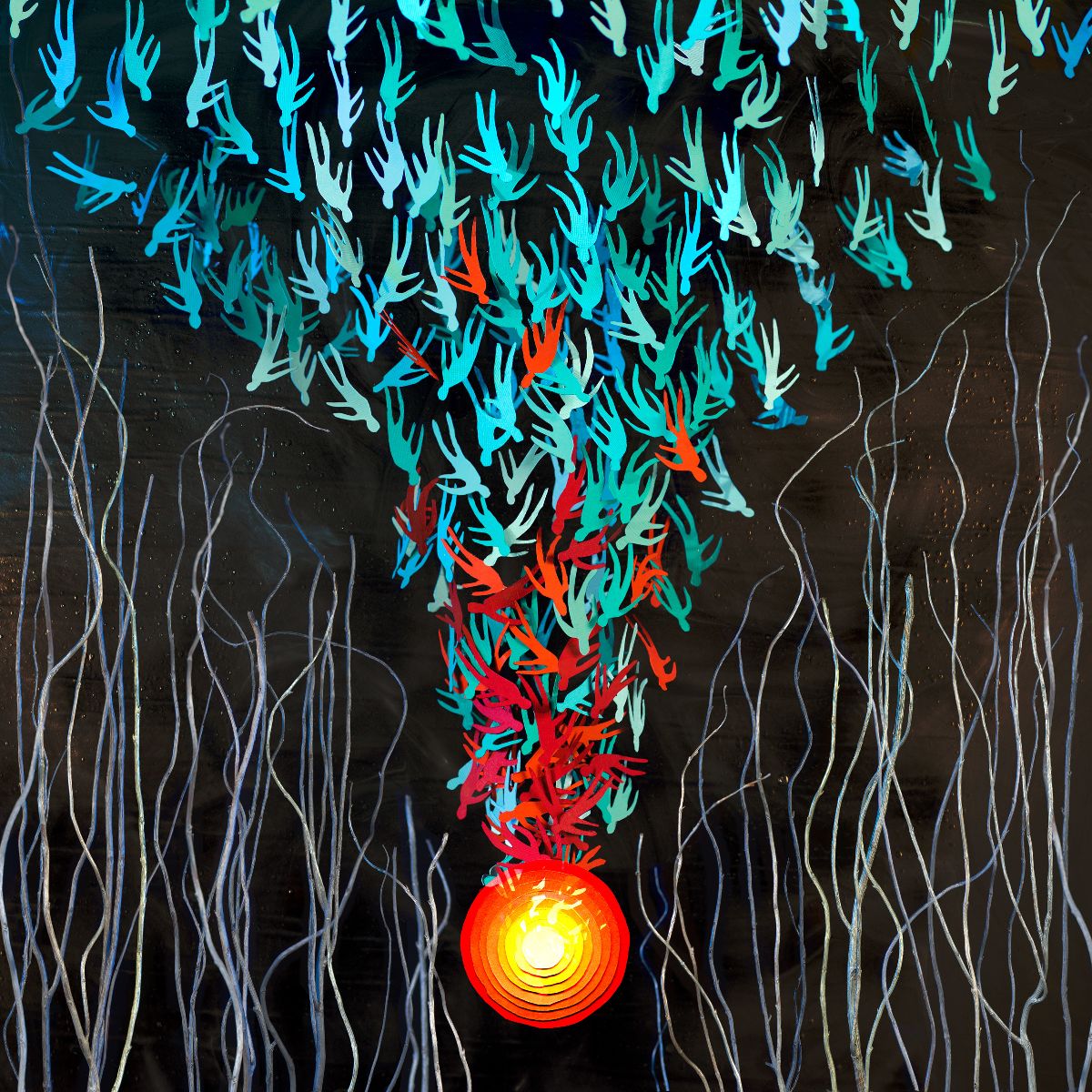 A Nigerian superstar, a track from Sam Spiegel’s upcoming album, and another single from Bright Eyes’ upcoming album among the press releases from June.

Yemi Alade – ‘Johnny’: A modern twist on African rhythms and Yemi’s strong and commanding vocals over the tropical flavors of an uptempo track. Yemi Alade, who contributed to Beyonce’s ‘The Lion King: The Gift,’ is a Nigerian superstar and this song launched her to worldwide fame. With more than 100 million views on YouTube and Vevo, this is the most viewed video by an African female artist ever. She also won the MTV Africa Music Award for Best Female twice and was a two-time nominee for Best International Act at the BET Awards and the MOBO Awards.

Sam I, Tropkillaz, BIA, MC Pikachu – ‘Perfect’: A high-energy remixed hip hop electronica and multi-voiced track with plenty of effects, randomly organized and going in all directions while featuring a crowd of performers. This is a track of Grammy-nominated DJ, music producer, composer, and music/film director Sam Spiegel’s upcoming album ‘Random Shit from the Internet Era,’ due June 26 via Spectrophonic Sound. Like this song, the other tracks feature an impressive number of guests from all horizons, you cannot go more eclectic than this: ‘Used to be my Homie’ features Freddie Gibbs & BJ The Chicago Kid; ‘20 Below’ features Anderson .Paak and Doja Cat; ‘To Whom It May Concern’ features CeeLo Green, Theophilus London and Alex Ebert; ‘One Last Time’ features Goldilox and is co-produced by AlunaGeorge’s George Reid; ‘Wishin’’ features Bipolar Sunshine; ‘Crew’ features Elliphant and Agent Sasco (aka Assassin); ‘Champagne’ features Aynzli Jones and this song, ‘Perfect,‘ features Tropkillaz, Bia and MC Pikachu, The album includes as well as never-before-heard tracks featuring special guests RZA, Vic Mensa, Sia, Busta Rhymes, Barbie Hatch and more.

Lewis Del Mar – ‘Rosalie (CH.II): An interesting atmosphere on this song which combines exotic tempo and vocals with ethereal soundscapes. It was written by New York duo Lewis Del Mar, consisting of childhood friends Danny Miller and Max Harwood, who had this to say about the song: ‘After several weeks of protesting, turning back to our daily routines and promoting an album feels meaningless and fundamentally at odds with where our country is as a collective,’ Lewis Del Mar says. ‘However, this time has also led us to acknowledge the myriad ways these issues, and specifically the broader theme of human connection, factor deeply into our music. As a society we have, both consciously and unconsciously, buried the lines that connect us all, and that is precisely what ‘Rosalie’ laments.’ The song comes with a video.

Keegan Calmes – ‘Broken Heart’: A key-driven pop love song with Calmes’ R&B/soulful vocals and a big hook evolving nicely into noir ‘80s and falsetto. Keegan Calmes, known as the front-man for Vinyl Theatre, calls the song is ‘a culmination of a year of soul searching.’ This is what he had to say about it: ‘Trying to pinpoint who I am and what is most important to me intrinsically. This is that ‘aha’ moment for me in trying to both define my sound and work through past emotions. It’s a song about loving someone after your love as ‘one’ has expired. And in that lingering love, you decide to always wish them the best. And when you see them again, to smile with love although your love together will never be again.’

Bright Eyes – ‘Mariana Trench’: Another single of the long-awaited Bright Eyes’ album ‘Down in the Weeds Where the World Once Was,’ which has now a title and a release date: August 21st. If the title of the album reflects the global apocalyptic level of anxiety, it’s also personal and rooting for simpler times with nostalgia. This song comes with a pretty hand-painted video, which lets you fully enjoy the music, and with all that running in the woods,  we get the impression to be roaming the entire planet, up and down, ‘Look up at that Everest Look down in that Mariana Trench,’ while it will take a while to decipher the poetry of the lyrics filled with complexity and intriguing observations. Because of Conor Oberst’s delivery (as poignant as ever) and of course the horns kicking up toward the end of the song, you want to spend some time with this one.

Baby FuzZ – ‘Weekend Blues’: A playful and genre-jumping track with bright mariachi trumpets building a giant hook around funny toy sounds while Baby FuzZ certainly has some interesting and unexpected songwriting. He is the audiovisual absurdist glam rock brainchild of producer and songwriter Sterling Fox who produced Lana Del Rey’s ‘Video Games,’ among other work with Madonna, Max Martin, Elle King, Avicii, Britney Spears and more. The track that he describes as ‘an attempt to make a ‘Dancing Queen’ for incels,’ comes from his upcoming sophomore concept album ‘Welcome To The Future,’ due out this fall. Expect songs ranging from folk ballads to punk anthems and everything in between, including lyrics written in a hyper self-aware narrative with strong political and social undertones. The majority of ‘Welcome To The Future’ was written and recorded during quarantine with heavy doses of conservationism, disguised symbolism, and good old fashioned American absurdity.

Lasse Passage – ‘Miles Away’: With slight Devendra Banhart accents, this is a heartfelt delicate acoustic song by Oslo-based indie-folk artist Lasse Passage. The soothing arrangements, and delicate but confident voice contrast with sharp, unapologetic observations that hook the listener, the song is also the first single of his new LP ‘Sunwards,’ a culmination of inspiration from traveling alone with just an acoustic guitar in Mexico. ‘Traveling for me has always been an inspirational activity tied to my songwriting. Usually, when I set out I have no other fixed points than bringing my guitar and maybe a return date,’ says Passage. Sunwards is due out August 28th, via the Norwegian experimental label Sofa Music.