Press Releases From July And August 2020: Here Are The Artists 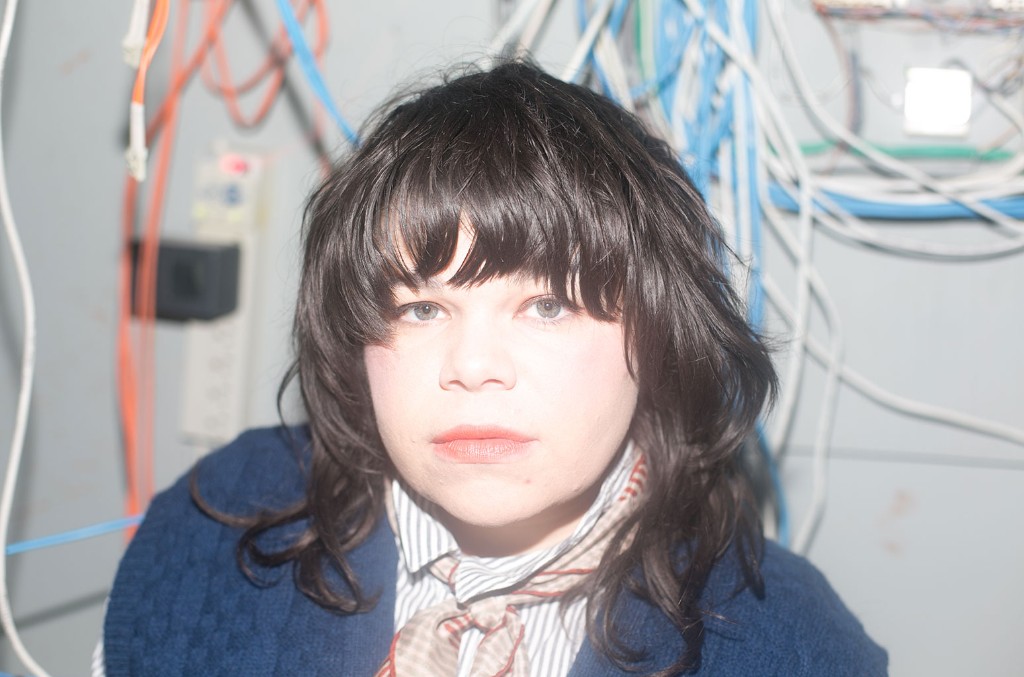 Samantha Crain among the press releases from July and August

A lot of new pop and a collection of women-fronted bands for these press releases from July and August: from Samantha Crain’s profound vocals to Morgan Saint’s Eilish-esque production

Samantha Crain – ‘High Horse’: Choctaw-American musician and songwriter Samantha Crain’s powerful and hushed vocals transport you somewhere else during this mournful song that brings back all the feelings about complicated relationships. Subtle piano melodies and horns complete her guitar and achieve a cozy lushness during this Americana-tainted, evocative, and profound song. A must-listen and a show-stopper filled with sensitivity and intensity. Watch the video for the song here, which is a single from her new album ‘A Small Death’ out via Ramseur Records/Thirty Tigers and Real Kind Records/Communion

Bahari – ‘Savage’: A light alt-pop tune with emotional vocals, breathy beats and a touch of hip hop/R&B production by LA-based duo (Ruby Carr on vocals and keyboards and Natalia Panzarella on vocals and bass).‘Savage,’ which comes with a video, features rapper BIA and has already been certified Gold by the RIAA. ’We decided to write a song that emboldened and empowered us as two young women who had recently gone through difficult relationships,’ declared the duo. ‘A lot of what we write is very vulnerable, so we flipped it around and said, ‘We feel good about ourselves.’ We needed a strong female artist for the remix, and BIA was a perfect fit.’

JRM – ‘America’: Grammy-nominated songwriter and singer JRM has released a video for his debut single, ‘America,’ a real depiction of a Black man’s experience in America. ‘This video captures a lot of the ideas and thoughts going through my head while writing the lyrics. This particular visual, complements the very essence of America,’ notes JRM. With its delicate guitar, country-ish-melancholic melody, ‘America’ is a protest song written at 5 A.M. at the beginning of Trump’s Presidency. Since JRM wrote it before the country was having the conversation about race and police brutality, its messages ring out like a premonition of the united rage that was about to come.

Hennessey – ‘We Will Not Be Lovers’: A hard and dry beat kind of song that Hennessey sings with plenty of sensuality, rage, and a commanding urgency, sounding like a real gothic post-punk goddess of the ‘80s night clubs. Think Bauhaus for this one. This is actually a cover of the sinister dance-punk ‘We Will Not Be Lovers,’ a deep cut from Celtic folk-rock band The Waterboys’ 1988 ‘Fisherman’s Blues.’ The video, directed by band member E.J. O’Hara, was created in quarantine as an exploration of Virtual Romanticism. It reimagines the imagery of English landscapes, Greek statues, haunted portraits, and memento mori in an alienated virtual reality.

Lotion Princess – ‘In The Summer’: A charming pop tune with nice guitar arrangements combined with fresh youthful vocals which bring a Fleetwood Mac glow to the final result. Written on a back porch during the final daylight hours of an August afternoon in the height of Leo season, ‘In The Summer’ has been described as DC-based Lotion Princess’ most fiery, biting release to date’ ‘running through the emotional complexities of one fleeting summer fling.’ The delicate and soothing new song is made for sunsets late at night when darkness bubbles underneath. It is the first track off of their upcoming double-single, due out this August.

Miserable Chillers – ‘The Glass’: A wide-eyed layered composition with touches of Vampire Weekend and childish landscape. Brooklyn-based Miserable Chillers explain: ‘The song really captures the feel of a curious young child exploring and actively pursuing new experiences, as Gallego even adds some ribbiting frogs and glimmering forest sounds to complement the track’s shiny guitar riffs and marimba-sounding percussion.’ Currently based in Brooklyn, New York, frontman Miguel Gallego grew up in suburban New Jersey to parents from Mexicali, in Baja California and you can hear shades of this bizarrely bucolic soundscape in the song. ‘The Glass’ is the second single off of the upcoming album ‘Audience of Summer,’ due out August 7th via Baby Blue

Ricky Reed – ‘Us (How Sweet It Was’): A slow languid multi-vocal smooth-jazz tune featuring Jim James (My Morning Jacket) and Duendita, and a deep feeling of disconnection from the world. Meanwhile, the video works like a mini-movie about the true story of an offshore sailor tasked with delivering a boat across the Atlantic at the outset of the pandemic. This is the latest track from the Grammy-winning, multiplatinum producer and songwriter’s forthcoming debut album ‘The Room,’ which is due August 28 via his own Nice Life Recording Company. Reed notes, ‘Like most people I was in a rough spot in March and April of this year. I asked the public to share stories of disconnection, to feel less alone. This one showed up in my inbox one day. It’s her words, her voice, her videos.’

Secret Machines – ‘Everything Starts’: A relatively dark alt-rock track with a touch of new wave, shoegaze, and driving drums building a spacious soundscape working like a somber side of the Psychedelic Furs. The song originated from a demo Brandon Curtis recorded nearly a decade ago, and that he later revisited with drummer Josh Garza. ‘Someplace in the back of my mind, I guess I was hoping I could write a Fleetwood Mac song. But It kept coming out all weird. I read a quote from Wayne Coyne, something like ‘If you are writing a song and you immediately like it, it’s probably no good. But when it sounds weird or if you just don’t know about it, that ’s the good stuff.’ Well, for some insane reason that has stuck with me. So I called my brother to see if he could play something that Lindsey Buckingham would play and he came back with what we have here. Sort of saved it from my own worst inclinations, or at least that’s my opinion,’ says Brandon. This is the second single from their upcoming LP, ‘Awake in the Brain Chamber,’ out in August on TSM Recordings.

Morgan Saint – ‘HELP’: A sinister whisper à la Billie Eilish over a dark and morbid vision. The green mood-night vision video, although far less polished than anything released by Eilish, will bring you the same claustrophobic and horror effect. This is the titled track of Morgan Saint’s new EP released on EPIC Records and filled with emotional confessions through a kaleidoscope of immersive production and impressive vocal delivery. ‘This new music is a pretty big shift for me,’ says Morgan Saint. ‘I really completely rejected and broke down every box that I had put myself in creatively. I haven’t held back on anything, and it feels amazing! This project was truly from my heart and brain directly to you. HELP is bold, blunt, and honest.’

The Score – ‘All of Me’: A modern pop song featuring Blink-182’s Travis Barker, with rock envy, a ferocious delivery, and a bombastic crescendo. The Los Angeles duo is used to cook up stadium-size anthems ‘uplifted in equal measure by speaker-busting distortion and glitchy 808s’ and this new one is no exception, you can even recognize the shadow of bands such as AWOLNATION. The Score will release their forthcoming second album, ‘Carry On,’ on August 28, via Republic Records.